Oil Spill Disaster, what if it happens again? 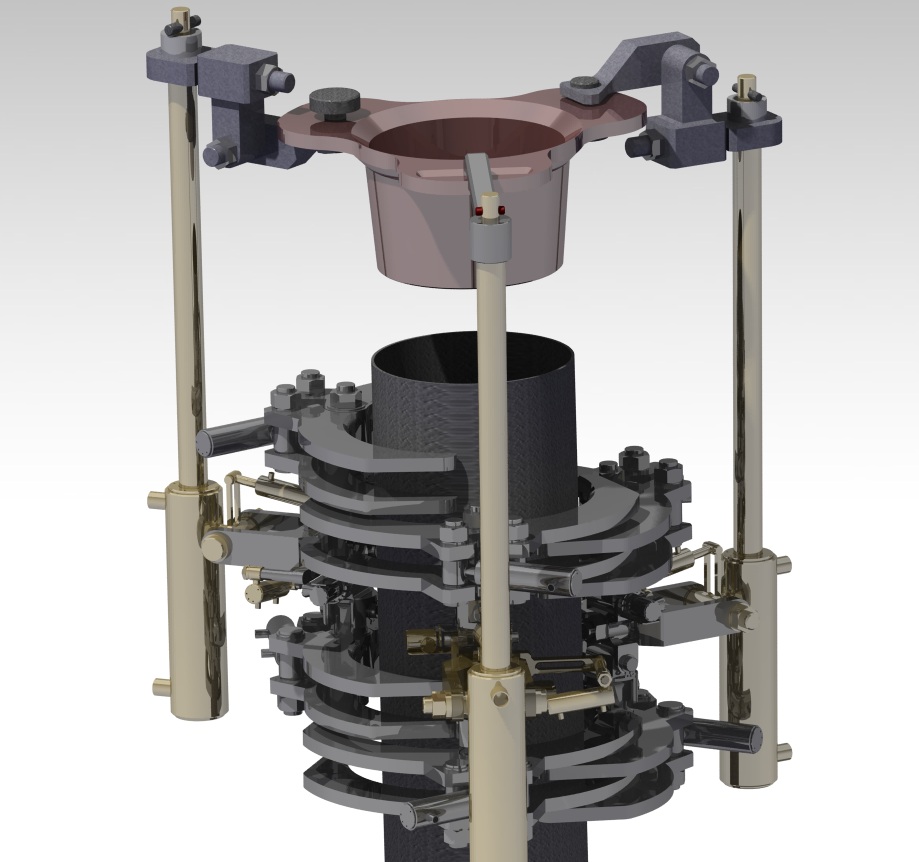 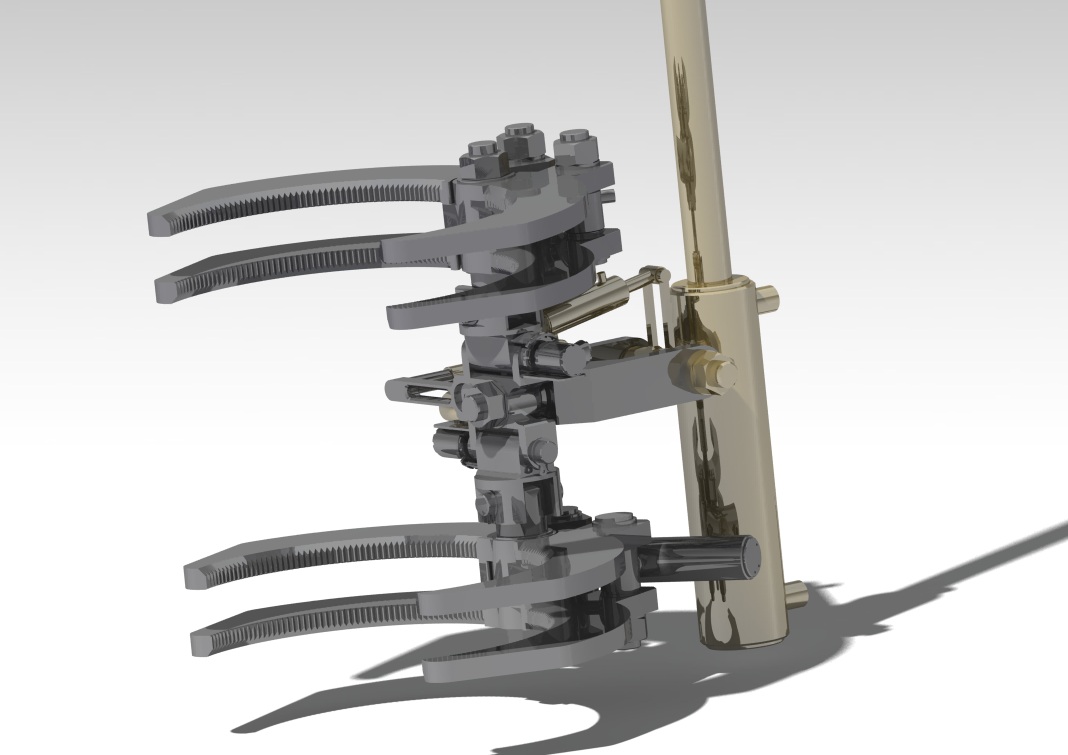 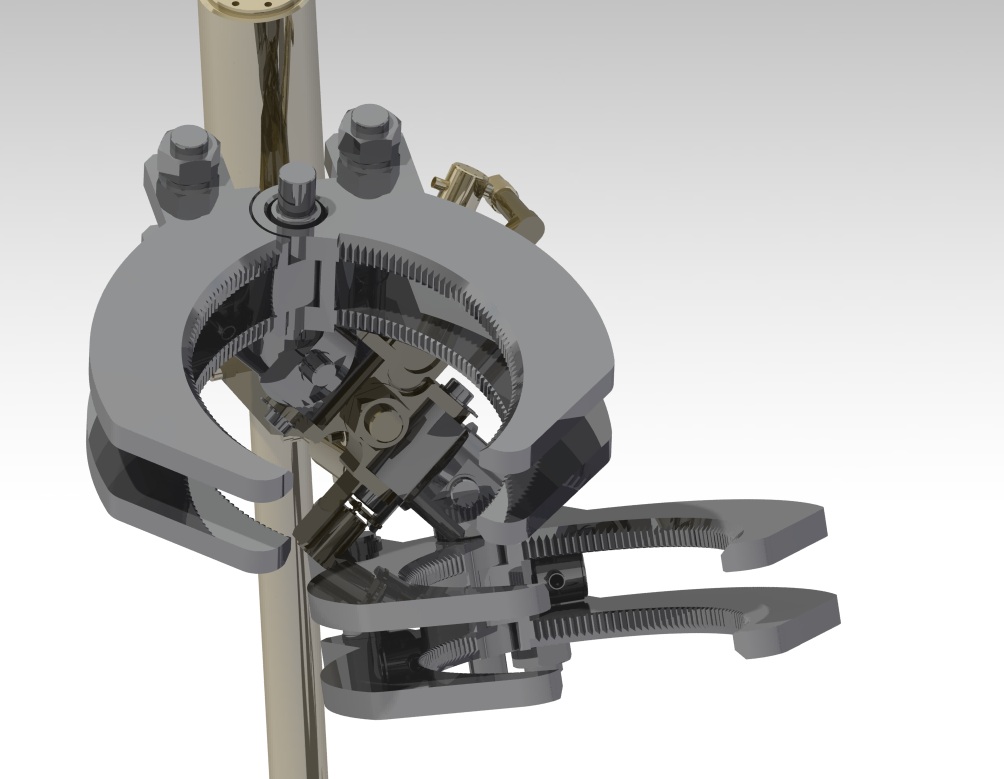 Everybody is a witness to what is going on in the gulf of Mexico, millions of gallons of fuel are leaking from a broken pipe from a BP offshore drilling platform. It is only getting bigger and is now worse than anyone thought. The oil spill has now surpassed BP's "worst case scenario," meaning it could become a major ecological disaster and could even begin to rival the damage of the Exxon Valdez Oil Spill in Prince William Sound, Alaska, in 1989. BP failed to contain this disaster because they were not prepared to deal with such a disaster. The truth is, no one is prepared to face that kind of problem. We saw BP engineers designing and testing new ways to contain the oil spill, simply because the solution doesn't exist yet.

What if another platform explodes again?

What if the security valve on the pipe is subject to malfunction again?

A last appeal must be available, a machine that once mounted on the pipe, can stop it from leaking.

The machine is made of 4 main components:

• 1 low angle conical shape cap, that can flare the leaking pipe if forced in it.

How does is work:

This device needs to be mounted on a clear 2m long surface of the leaking pipe in order to be able to operate.

1. The three serpentines are positioned by underwater robot on that surface, tightened by jaws driven by hydraulic power. Each serpentine makes an approximate angle of 120 degrees away from each other.

Doesn't need to be exactly 120 degrees, the flexibility of the device will compensate for any misalignments and approximations.

Each serpentine is equipped with several smaller hydraulic pistons and electric motors to control the 8 articulations.

2. The cap is mounted on the large hydraulic pistons of 2 of the serpentines by underwater robots 90 degrees away from the pipe

3. The pipe is then sliced by a saw that describe a circular motion around the pipe to avoid the pressure from the leaking fluid

4. The 2 serpentines move the cap away from its original 90 degrees position to align it with the pipe

5. the large hydraulic piston of the third serpentine is equipped with a hook at its end and is driven to grab a section of the cap suited for that.

6. All 3 large hydraulic pistons work together and lower the cap simultaneously until the leaking pipe is flared and sealed.

PICTURE 1 : The entire assembly
PICTURE 2 : One serpentine
PICTURE 3 : Flexibility of the Serpentine