Autonomous Guiding System (for the blind) 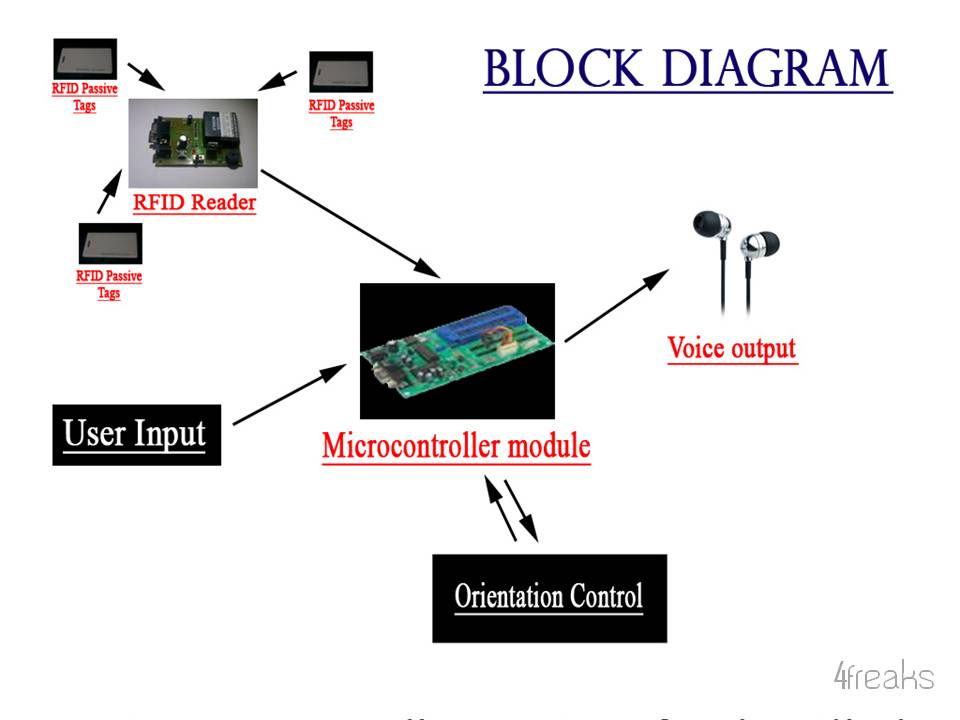 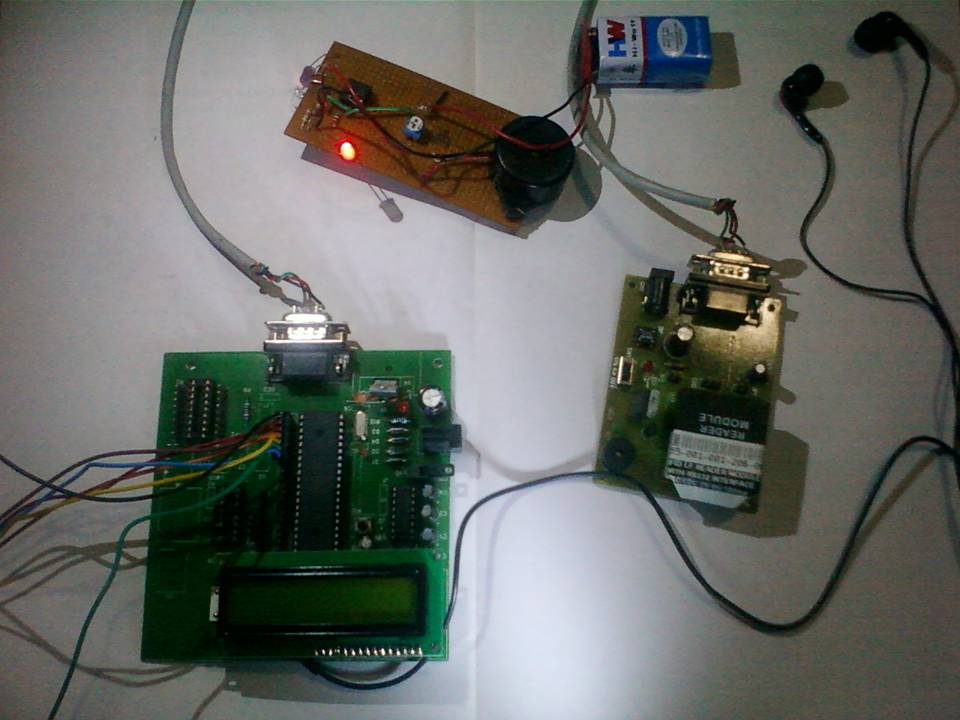 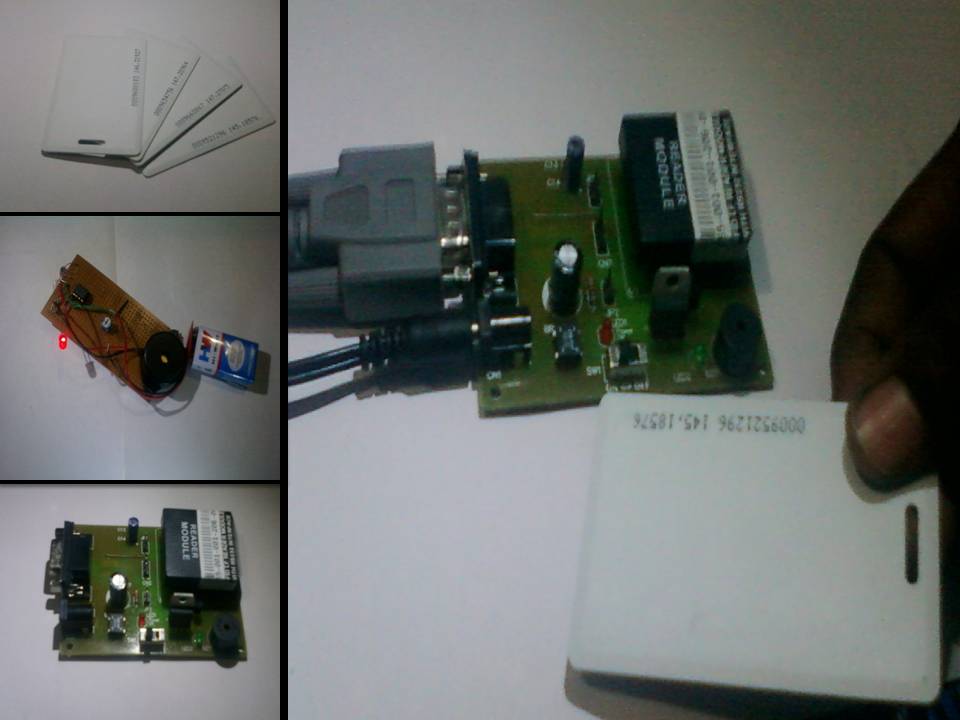 It’s a staggering fact that there are nearly 37 million visually impaired (blind) people across the world. India ranks first in the blind population with more than 15 million people in the country alone.
Currently most blind people rely on other individuals, dogs, and their canes to find their way in buildings. This can be a hassle for both the visually impaired person as well as others.
Since ages, technology has been wisely used to empower lives of thousands. One such novel attempt is “The Autonomous Guiding System” which aims to cater to the navigation needs of the visually challenged in a cost-effective way.

The Autonomous Guiding System allows the visually impaired users to simply speak up (or press a button), select the desired destination, and be guided there with the use of audio instructions monitored by an RFID integrated system. The system provides a portable unit that can easily be carried and operated by the user. It could easily be incorporated to replace a walking cane too.

We’ve formulated this idea by construing the impact of RFID technology in navigation systems. It’s low-cost and effectiveness in indoors provided the much needed boost to the project and was easily a better choice than GPS.
Current trend in the market is stationed at low-end smart canes which lack navigation intelligence and at the high-end GPS gadgets which are highly expensive. AGS is designed to bridge this gap. In developing countries like India, China and Brazil the market potential for a poised and cost-effective system like AGS is enormous and growing.

Here, the RFID is interfaced with a micro-controller (INTEL 8051) and the voice output is delivered through a record and playback IC (APR 9600). The orientation and positioning of the user can be monitored using the line follower robotic module (IR LED and Phototransistor pair).
The key USP for our AGS is that its unparalleled in terms of the cost-factor. Costing around $100, it's the most economical solution compared to its equivalents in the market

”To do more for the world than the world does for you - that is success”. Quoted by the legend himself, Henry Ford, this one phrase set the tone for us. Thank you!