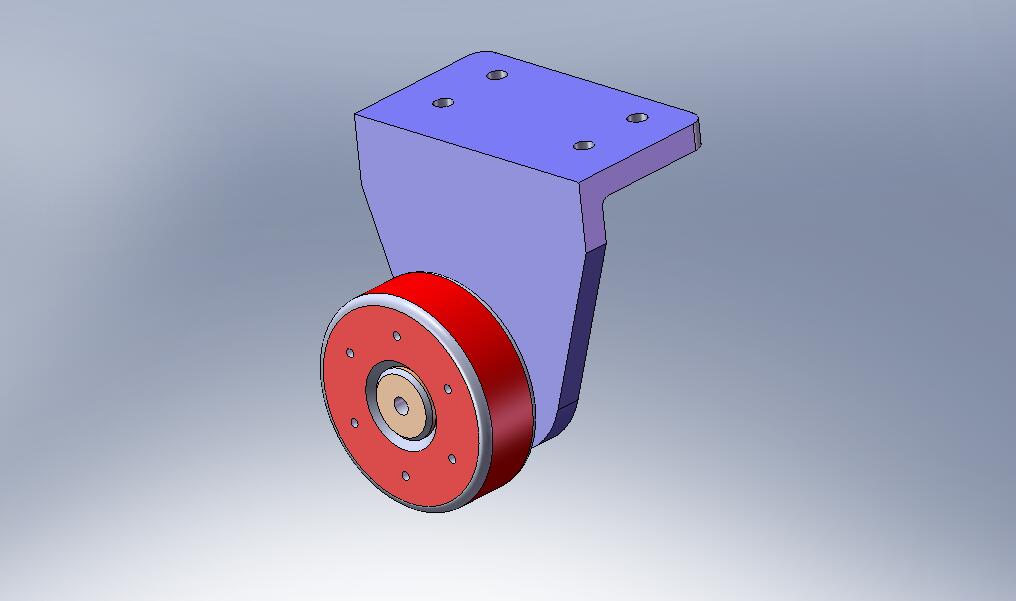 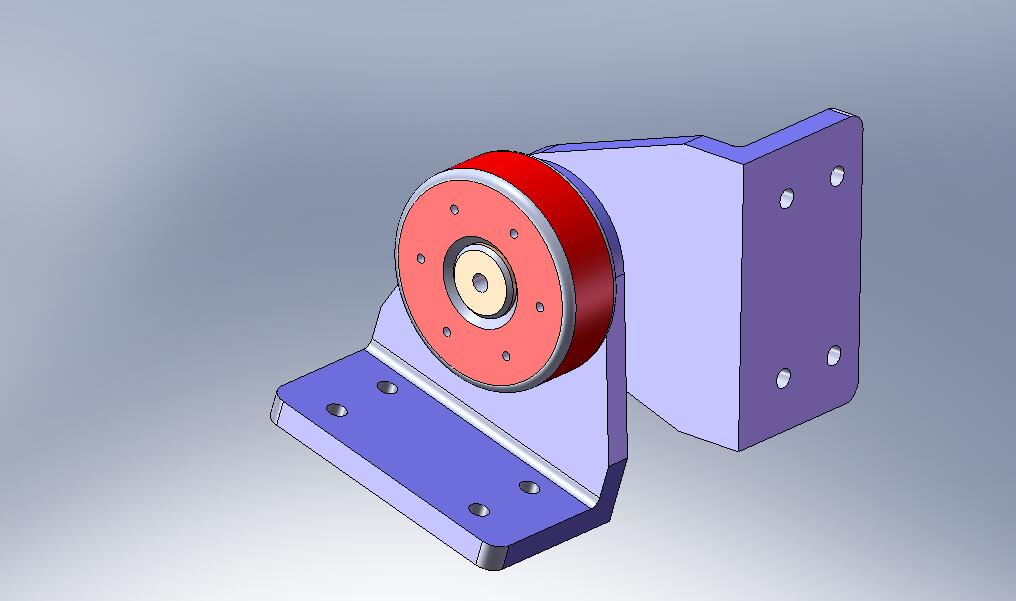 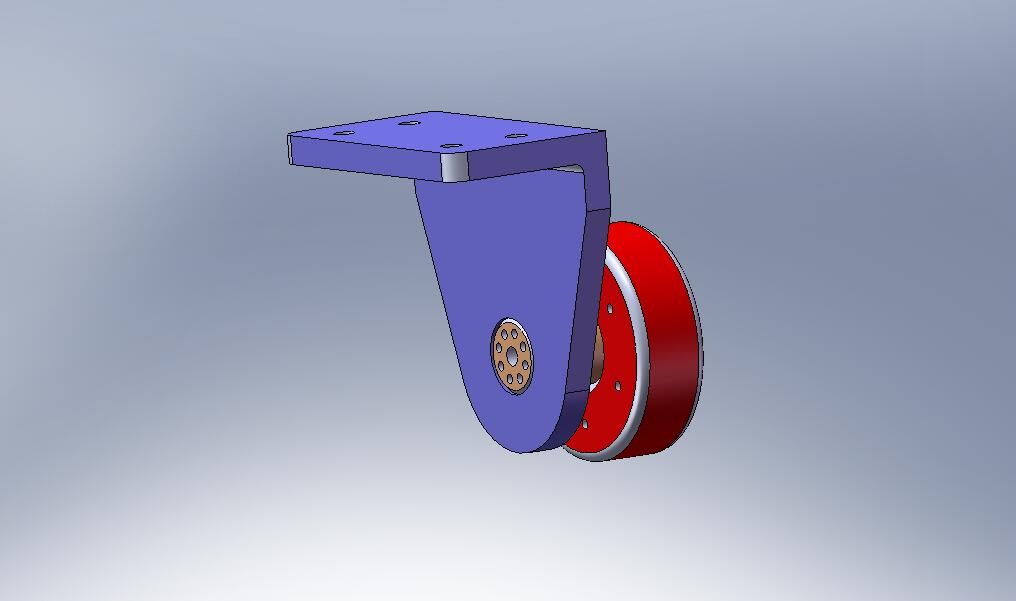 The device is a energy harvesting module. This universal generator can be used to capture rotary, angular and reciprocating motion generated by the actions of humans in the course of their day to day activities.

The device is scalable and consists of a friction wheel, a built in electrical generator, modular electrical connectors and system specific brackets.

The device can be mounted in a door to capture the angular motion of a door. This will generate power which can be directly used to charge any house hold appliances including media players and cellular phones.

The device can also be mounted in wind mills as well as to humans directly to capture energy.

The generator and connectors can be off the shelf items in a range of power levels.The brackets can be custom tailored to a specific application.

In essence this can be a complete self sustainable power generating system for a house, office, factory or community