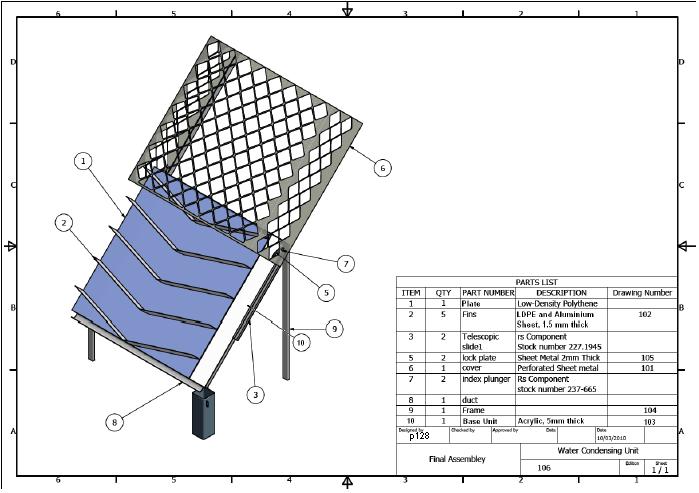 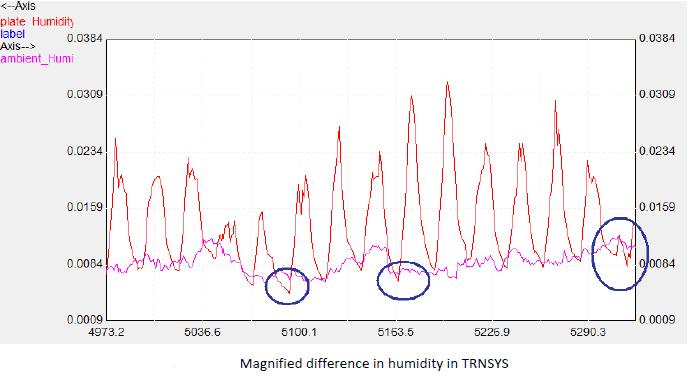 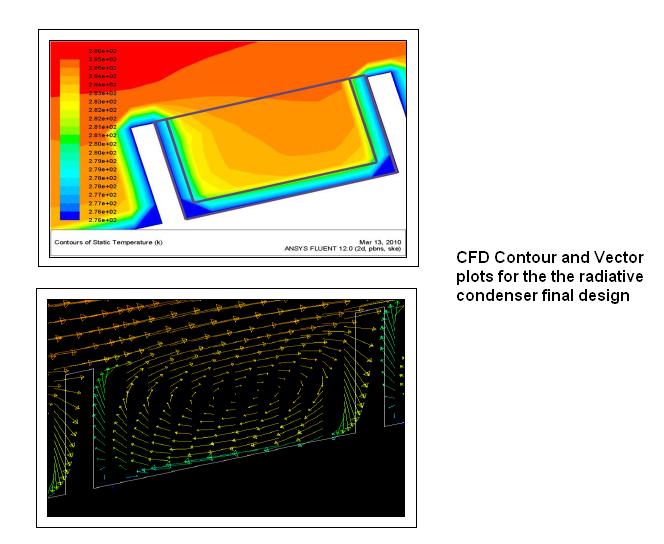 Many hot countries suffer from the absence of water, and the amount of dew in the atmosphere can be considerable. Condensation of moisture to dew has been present for a long time, but due to its low efficiency and the fact that it depends on the unpredictability of the weather, it has not been further developed until recently. Dew ponds were built in ancient Britain to catch the morning dew and similar ideas abound in the Middle East. On a commercial scale, seawater is used to condense air moisture for use in greenhouses, as depicted by the projects performed by the Seawater Greenhouse Co Ltd.

In the midst of the global warming phenomenon, the system will be designed to use non carbon emitting energy sources such as wind, solar or night sky, or combinations of renewable energy sources. OPUR is the leading organisation dealing in research of such systems, and their systems’ prices range from € 150 to € 11,000, which depends both on the size and method of cooling.

The aim of the project was to design a small scale water condensing system for the outdoors that will condense moisture from the atmospheric moist air and obtain water for domestic purposes for regions of the South East of England.

Team members researched previous methods used by others to condense moisture from air, and the available cooling methods that could be used to make the condensing unit reach temperatures below the dew point, which would result in moisture being produced. The use of the decision matrix along with critical discussions of the concept models resulted in a rigorous approach to selecting the final design. The selected design uses the principle of a radiative collector to condense moisture at night. This design was optimised via computer simulations. The final product resulted in a system that provides an alternative source of water for people to use during the hosepipe ban season in the South East region of England.

The importance of this investigation has been highlighted by the new water surcharge that will vary the unit cost of water between winter and summer. As per by the new regulations, water will now costs 99.9p per litre in the summer, while in winter the rate will drop to 92.2p, emphasising the benefits of purchasing the radiative moisture condenser. At this rate of 99.9 p per litre, and the product producing 3.628 l/night, it amounts to a saving of about 544.2 L corresponding to about £500 over the driest month of the summer (from May to September).