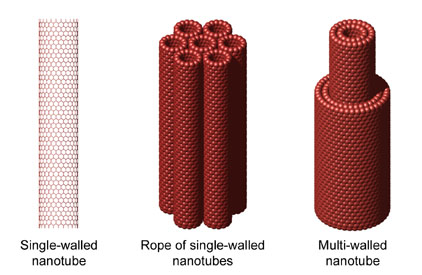 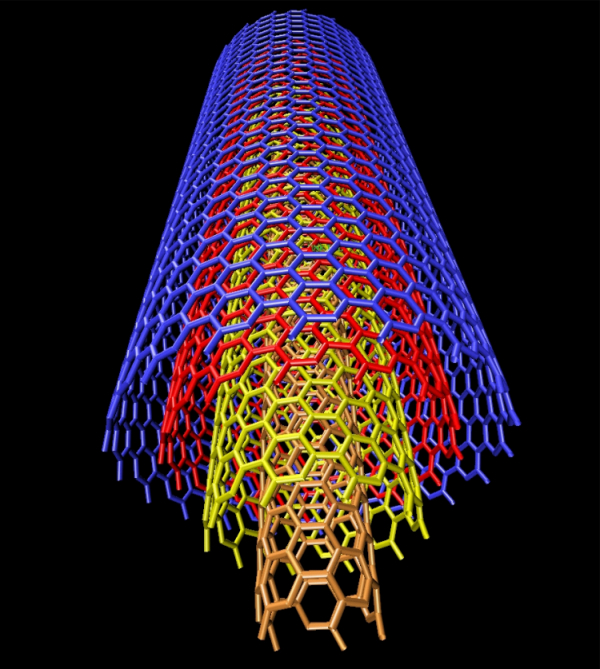 Nuclear fusion is the energy source of the future.
It is the process by which multiple atomic nuclei join together to form a single heavier nucleus.
It is accompanied by the release or absorption of energy.
Research into controlled fusion, which aim is producing fusion power for the production of electricity, has been conducted for over 50 years.
Currently attempts to achieve a controlled fusion reaction are performed in big, complicated and very expensive installations as "Tokamak" or like this in Livermore, which has the area of 3 Football playing fields. These installations consume for the moment more energy than the energy they produce,
it is very difficult to control the processes inside the big volume where the fusion reaction should occur. The problem with using of the possible produced energy is still not solved.
Contrary to this macro-installation solution, I propose nanoreactors for nuclear fusion to be used.
They should be based on the different structures implemented by nanotubes.
The structures can be spherical (buckyball - see Fig. 1) or cylindrical (single or multiwall – Fig. 2 and Fig. 3) or more complicated (junction of both: hedgehog like - one spherical with many cylindrical connected to it). All types of these structures should be done as closed containers, inside which another thinner nanotube should be inserted and electrically insulated from the external wall.
The camera formed between the external nanotube wall and the external nanotube electrode should be filled with gas: mix of deuterium and tritium.
High voltage pulse generated for example by piezocrystal will be applied between the both nanotobe electrodes (internal and the external wall) and will covert the gas filling the camera immediately in plasma, placed in closed volume with very high temperature and pressure.
Put in these conditions the hydrogen nucleus will start to react and produce heavier nucleus (He) and releasing energy.
The described above structures can be embedded as multiple structures in solid metal block.
The heat produced by this kind of energy cell can be used fro heating of water and further converted in electric energy.
System of micro valves has to be used to refill the fusion cameras with fresh gas and to outsource the produced Helium.
So described method for nuclear fusion is based on the features off the nanotubes to resist high temperatures, their physical strength and the possibility to manipulate them to form different structures.
Providing a small volume with very high temperature and pressure for the reacting components guarantees that the possibility to achieve a nuclear fusion reaction becomes very high. The small size reactors give very big flexibility to control the fusion process and to convert the generated thermal energy in electricity.