A Turing Computer Without Machine Code 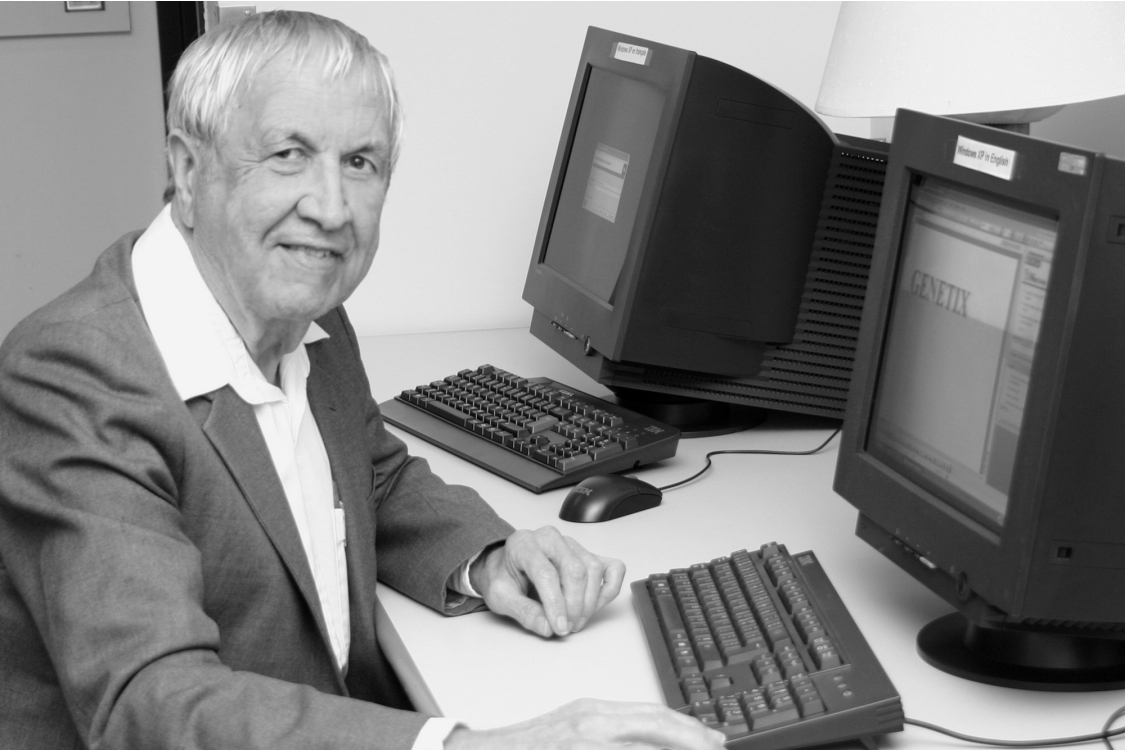 Examination of many computer programs reveals that only a few logic structures are involved and that these could be placed on a device such as the FPGA (Field Programmable Gate Array). This led to the development of the concept of a computer without machine code.

The new approach to computer construction has been simulated and it has shown that it is perfectly feasible. The computer without machine code consists of four very simple parts:

1. A basic language for application generation, from which is created a numeric string of single bytes describing the application. Provided certain rules are followed the language can be in any ethnicity or even in a discipline oriented schema.

2. A small set of additional 2 byte numbers (of no interest to the application developer) that relate the numbers generated in part 1 to a set of 'genes' (hence the name of GENETIX given to the approach). This set is static and quite small.

3. A set of functions, known as genes, which link to the FPGA logic and can also link to other genes.These genes are strings of two byte numbers and are also static.

4. The FPGA logic elements which are very small and compact. In the simulated development mode of the prototype only 430 bytes of conventional assembler code were needed to be able to run applications.

The computer consists of parts 2,3,4 with part 1 being developed separately and independently, the result being transferred (by some means)for processing to the computer without machine code.

The advantage of this approach is that the computer does not require an operating system and is a static entity, which means it is well suited to 'safety critical' applications. It is also so small that it can be considered for nano applications as well as the more usual type. It is an approach which enables anyone at all to develop an application in an ethnic or discipline orientation, rather than being compelled to the restraints and stilted language of Fortran, Cobol, Basic or Java. It gives the potential for accelerated developments worldwide.

By keeping and using the very small simulator within a conventional setting, and feeding it a set of numbers developed in a part 1 site it is possible to fully debug an application before passing it to the Turing style computer, speeding up by a goodly margin such development. It also simplifies the systems that are embedded or need an FPGA (or similar device). Tests of the same applications in the simulator and a Java environment showed Java to be much slower, as well as being far more compact than Java.

As Turing saw his machine having all applications callable from a long paper tape the same can be achieved with the computer without machine code, using a data stick or similar to replace the paper tape, fulfilling his 1936 dream.