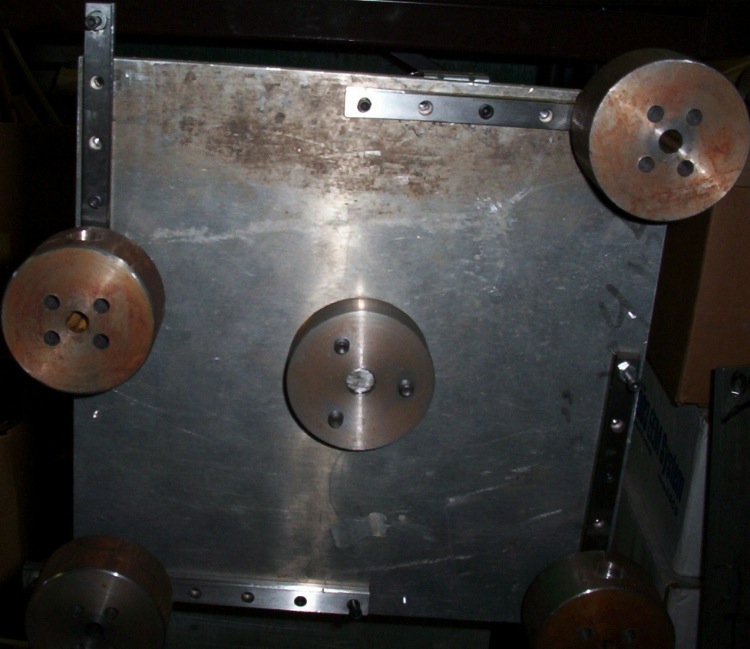 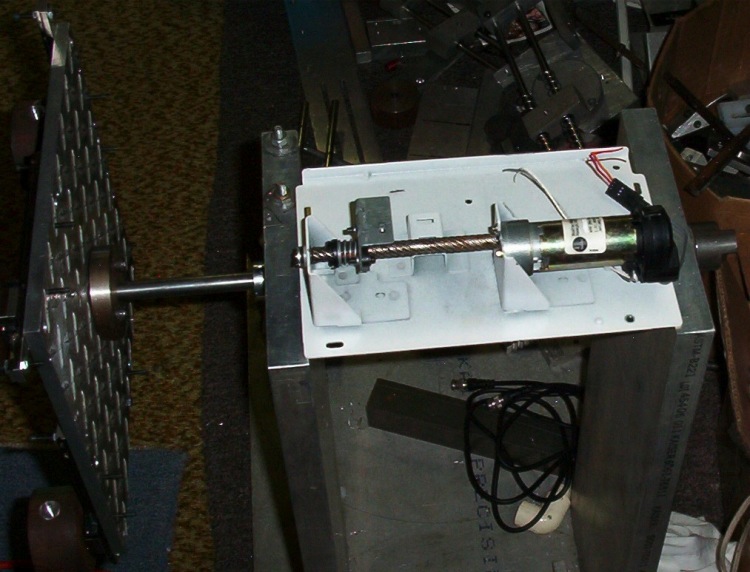 This invention could be a modern version of a bassler wheel with the use of logic, timing and force with load moments of intertia this machine will produce energy using gravity as a motive force.
Observing some machines that use a small input force of 1000 foot pounds and get 100,000 foot pounds out this machine is congigured to multiply the input force using logic and timing to achieve energy from the gravity and centrifugal force. The entire machine is not shown but part of it is shown with the original testing unit. This is what was used to derive the formulas to prove the theory.
It is fascinating and their are several designs and tests to run with this design. For every action their is an equal opposite reaction. This invention uses that premise. There are several design options and tests to be run. It will produce an output proportional to it's size and weight. This unit would fit inside a house and could power it. It would encompise an 8 foot by 10 high foot by 6 foot space and weigh 1600 pounds. It would be easily assembled on site and the components would be easy to handle.
It is easy to manufacture and maintain. It would have a resale price of $8500.00 and would provide 8,500 watts of continuous power. The rotational speed is 56 RPM and the torque is 1500 foot pounds.