A Gateway To Green Power & Propulsion 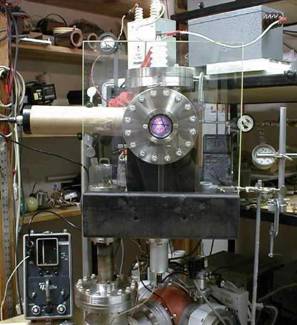 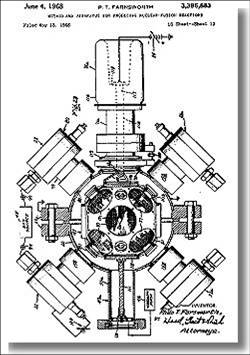 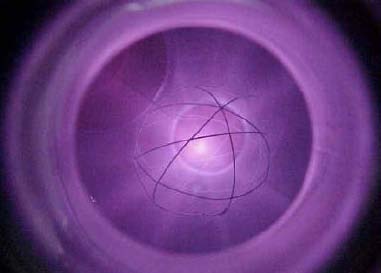 * SPHERELAB is being organized to attract new public and private funding to Central Florida by establishing a strong, innovative Plasma Science & Technology Program

* This program will develop 'Signature Instruments' to attract Faculty, Visiting Researchers, and Grad Students to the region

* The legendary Drs. Robert Forward and Robert Busard both believe that IEC is the only Fusion reactor concept likely to fly in space.

* While the NIF and NSTX attempt to evolve them toward Q>1 breakeven, no similar advanced technology development effort has yet been mounted with respect to IEC, despite its more successful track record

* Evolving understanding of the dynamics of the fusing plasma inside an IEC Reactor give rise to new interpretations of the architecture, suggesting potential pathways toward breakeven not imaginable brefore.

An interdisciplinary plasma technology research program at a Florida University would bring together several elements of work already being done, or previously having been done by university scientists, creating a 'critical mass' able to attract more substantial funding in the future than such efforts have historically, on an individual basis. It would broaden the appeal of the university's programs in Electrical Engineering and Physics. In giving the university a piece of equipment able to draw prestigious investigators here to use it, this program will also attract graduate and doctoral students of the highest caliber to work with them, and the endowment funds such a unique artifact will command by its reputation, once operational.

Plasma research facilities would be of immediate benefit and use to faculty working in laser theory, space physics, combustion dynamics, RF antenna architecture, bioenergy, waste reutilization, semiconductor microelectronics, and aerothermodynamics. Its service function in support of future work in Electrical Engineering, Physics, Chemistry, Aerospace and Mechanical Engineering will grow over time, providing experimental testbed infrastructure of great versatility and broad application, in addition to the laboratory's own research program.