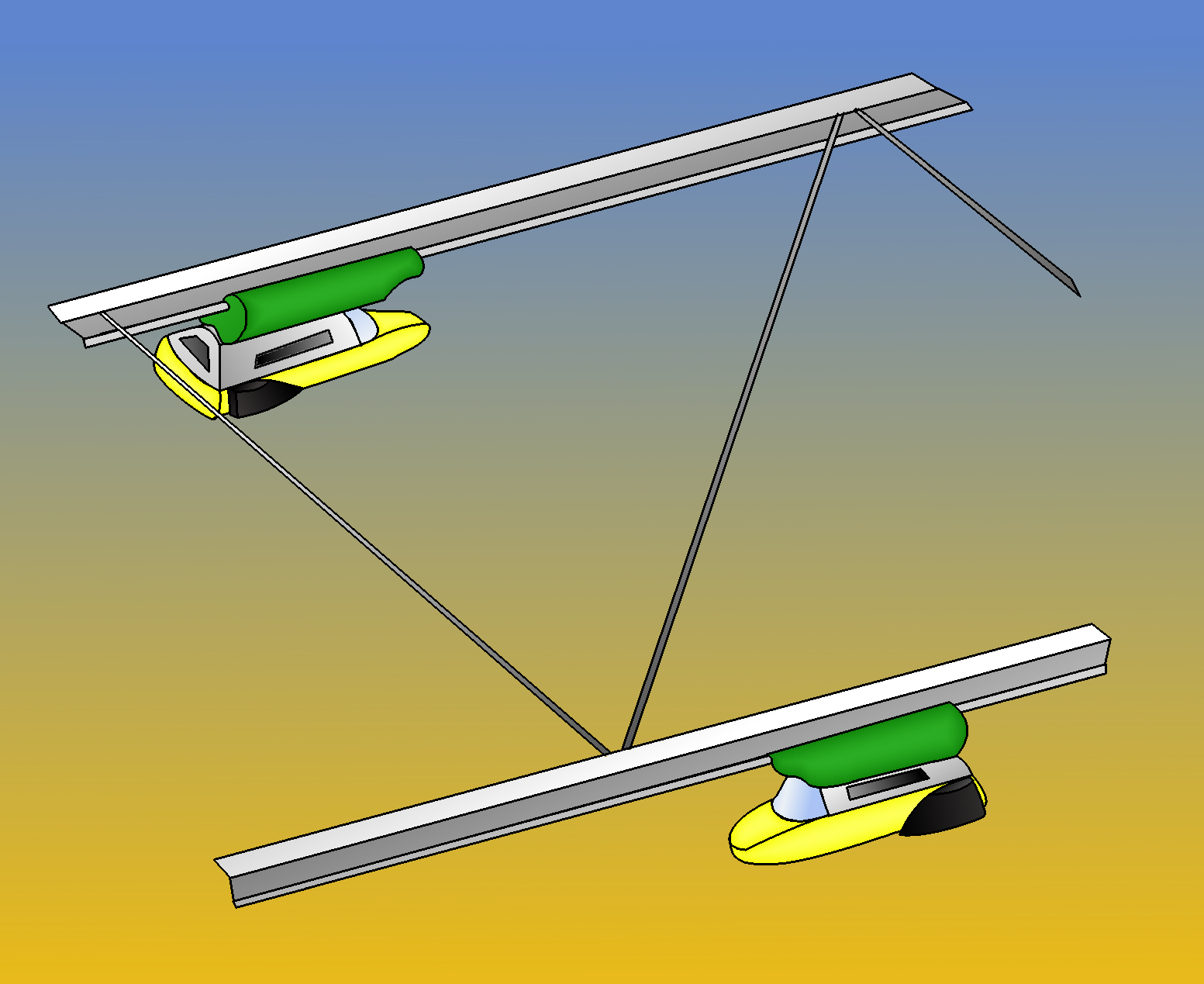 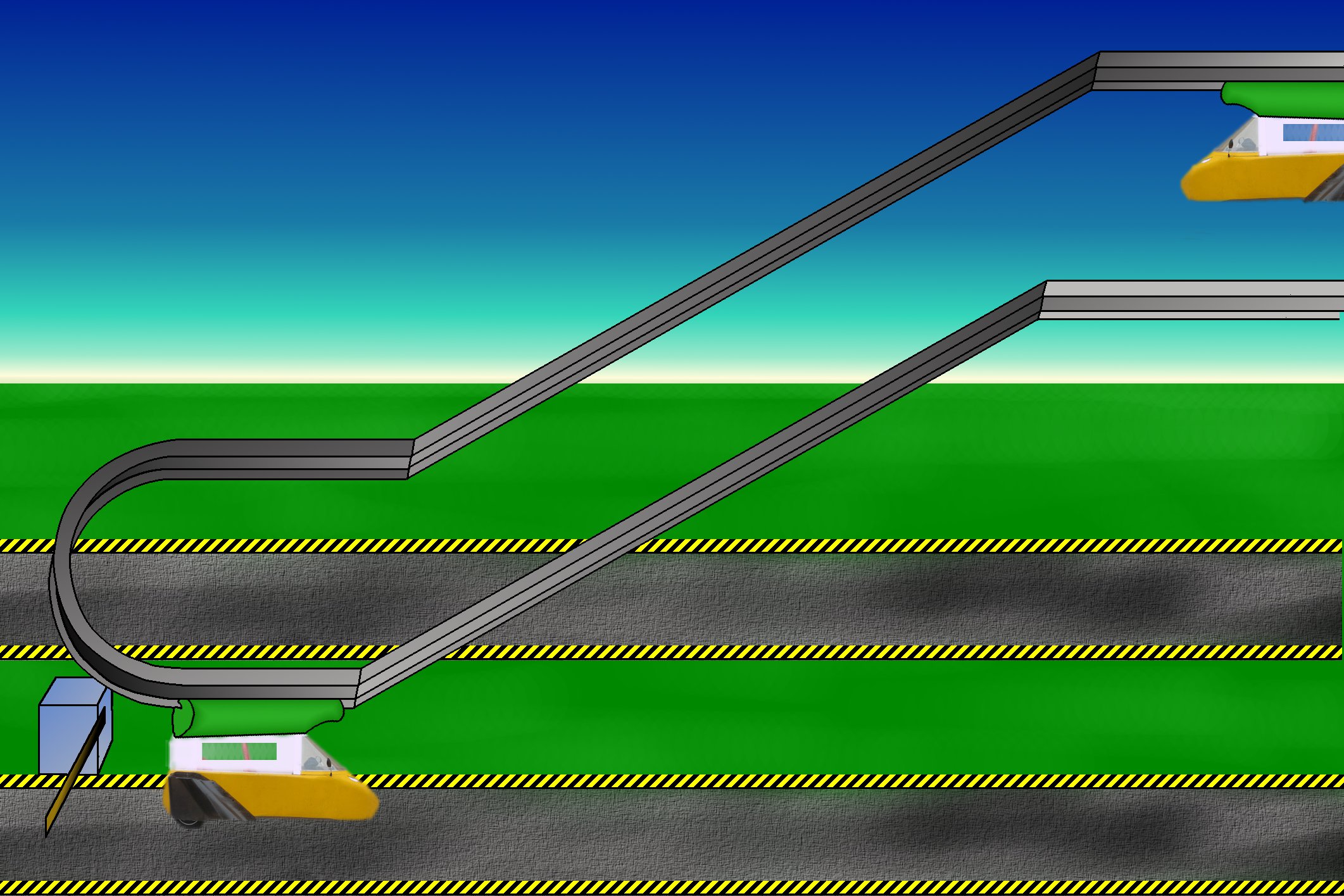 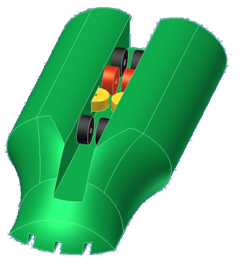 Every year over 1.2 million people die in the world due to traffic related accidents. The goal of the Spira Personal Mass Transit (PMT) system is to save lives by taking vehicles off the road and into the air. The system is comprised of four major components: a rail, mules, support structure, and Spira vehicles. This system is meant to be supported by a suspension system which is in turn supported by high voltage power line towers. Mules are the load carrying machines which shuttle the Spira vehicles from one city to another. They are driven by electric motors and are powered using a trolley style spring arm in contact with a collinear power line. Capable of lifting 2500 lbs and traveling at speeds from 100 to 300mph, the mules can quickly transport Spira vehicles, freight carriers, and passenger pods to their final destination. The Spira vehicle used is based on the current entry in the Progressive Automotive XPrize designed by Lon Ballard. This lightweight vehicle can then be driven away from the track when offloaded at an endpoint. The mules are attached to a track that is suspended 50ft in the air and is built from aluminum I-beams. A cable-stayed support structure bears the weight of the rail between towers spaced at 500ft intervals. The proposed cable supports achieve a max deflection of only 0.56ft per 500 foot span of track, an improvement from 0.87 ft of earlier designs. For a 300 mile span of track, the estimated cost is $2.3 billion, working out to $7.3 million per mile which is equivalent in cost to a 4 lane highway. Also, because of the safety of the PMT system, it is expected to save the public billions of dollars a year on crashes. Ultimately the goal of the Spira PMT system is to save lives. The safety of the systems is conservatively estimated at 1 death per billion miles traveling, similar to the worldwide safety of rail travel. With an estimate of 50% global adoption of the system, the savings in lives is approximated as 200,000 per year.