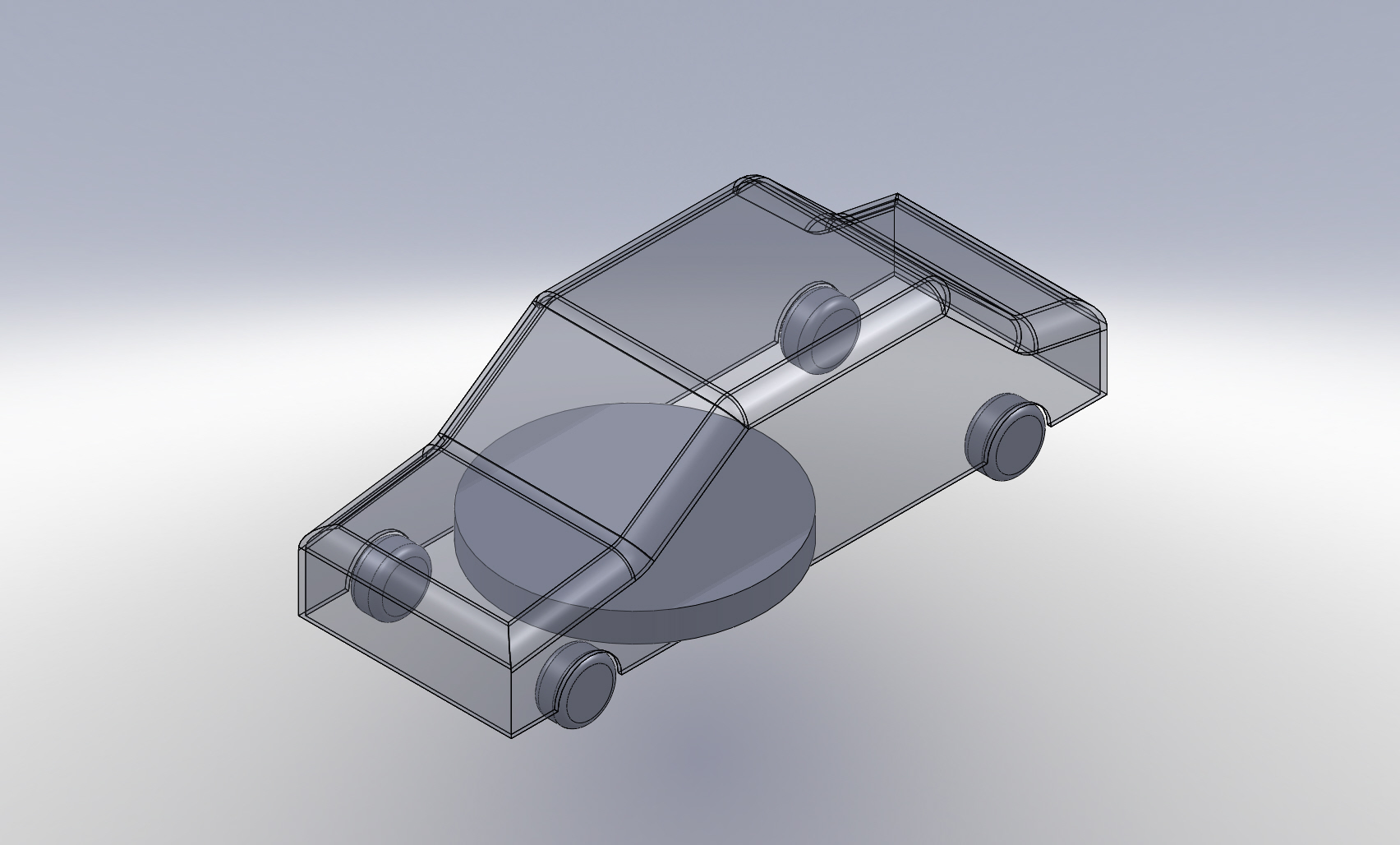 As companies around the world have grappled with how best to implement electric cars and electric transmissions, they have fallen prey to the trap of old design paradigms. They insist on placing a small electric motor under the hood, just like a gas motor, with batteries under the floor boards. It’s time to break from this mold, and to utilize one of one nature’s greatest gifts to mankind – Mechanical Advantage.
Archimedes famously said, “Give me a lever long enough, and a fulcrum to place it on, and I shall move the world.” Truer words were never spoken. The proposed concept, Very Large Armature Motors, seeks to take this concept as far as it will go. The motor, in this case, is located under the floor boards, and it has a working radius of nearly one meter. It creates, in effect, an infinite torque bath. The motor is implemented as a variant of a standard brushless DC linear motor, but it’s curved. Torque is concentrated at the center, with the transmission directing power to the front.
We must first be realistic. We must ask ourselves, “Why worry about 100MPH performance, when the general speed limit across the country is only 70MPH, and the average user rarely exceeds it?” It’s tempting to decide that the consumer will accept nothing less than a super-fast car. However, this is simply not the case. Car owners will accept a car that’s appropriate to their needs, not one that isn’t.