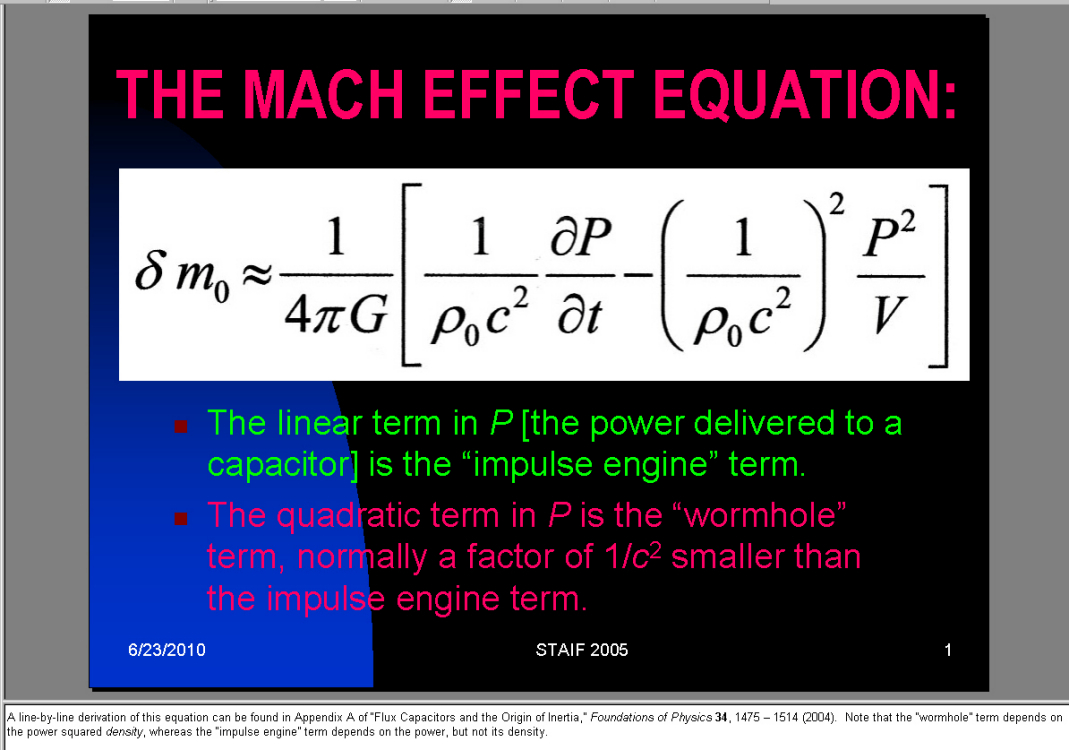 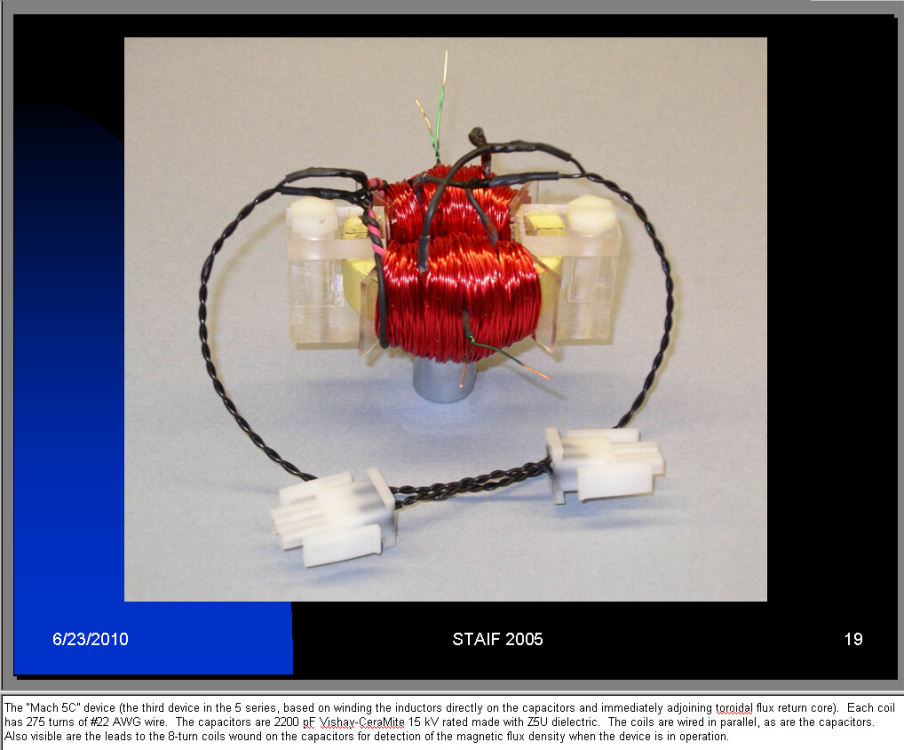 On of the main obstacles to increased space exploration is the lack of nearby habitable worlds. Mars atmosphere is less than 1% of Earths, while Venus' is 92x denser, making both worlds uninhabitable despite their agreeable surface gravities and within the margins solar habitable zone. Making these planets habitable would allow for human colonization, decreasing population on Earth, preventing the extermination from an extinction level event, and making it possible for Earth to handle a lower more sustainable population in a cleaner environment.
Physicist Ernst Mach's principle of the source of inertia, the basis for Einstein's theory of general relativity, that local inertial effects are due to the gravitational attraction of distant matter in the local universe, has been expanded upon in recent decades, first by Sciama, and recently by Woodward, to propose the possibility not just for an "impulse drive" propulsion technology, but the Mach Effect equation also includes a term that enables the use of Mach effects to strip electrons of their positive gravinertial mass, exposing their extreme negative bare rest mass, allowing them to be used as the sort of exotic matter theorized by Sciama and Alcubierre to achieve warp effects for high speed space travel and to anchor the entrances and exits of wormhole structures for rapid transit of spacetime.
While these technologies have obvious positive uses for space travel, due to the extreme tidal and radiation effects that likely exist inside wormholes, safely using these by human beings for personal transport remains a long way off. However the wormhole technology could be used in the shorter term to transport large quantities of dead matter across interplanetary distances in order to terraform planets.
Thus, with this proposal, one could place a wormhole gate on the surface of Mars, and another on Venus, or in its atmosphere, suspended from a blimp. By creating a wormhole between the planets, large quantities of Venusian CO2 atmosphere could be rapidly transported to Mars to increase the mass and density of its atmosphere, eventually building on the local greenhouse effect to warm Mars sufficiently to melt its glacial deposits, and become dense enough for plant and animal life to exist.
Secondly, installing a duplicate wormhole gate on a water/ice moon in the jovian or saturnian systems, large quantities of water could be transported to Mars to refill its ones great northern ocean, through a wormhole "pipeline".
Thirdly, using the Venus gate to evacuate most of the remaining atmosphere to space and to transport more water to Venus, that planet could also be made habitable.
We would then have three habitable planets in our own solar system, increasing the amount of habitable land by four times, and giving humanity access to the other natural resources of these worlds into the foreseeable future.
Fourthly, this technology may be used here on Earth, to evacuate to other locations in space or other planets, excess CO2 from the atmosphere in order to prevent possible future impacts on Earth climate from human pollution.