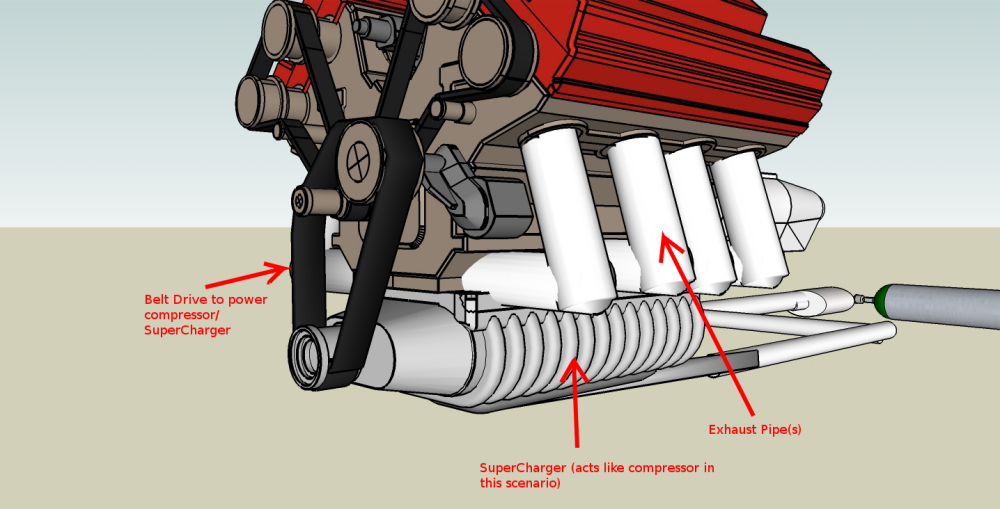 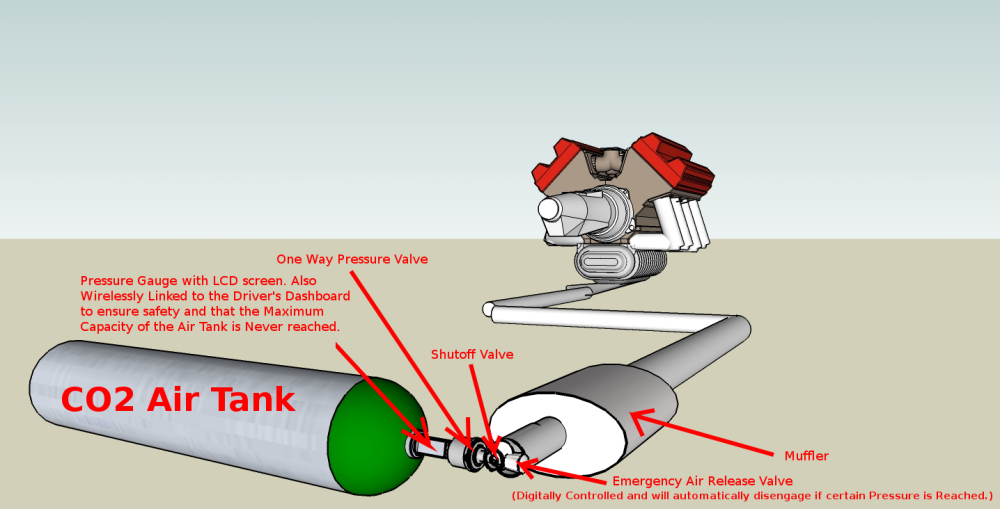 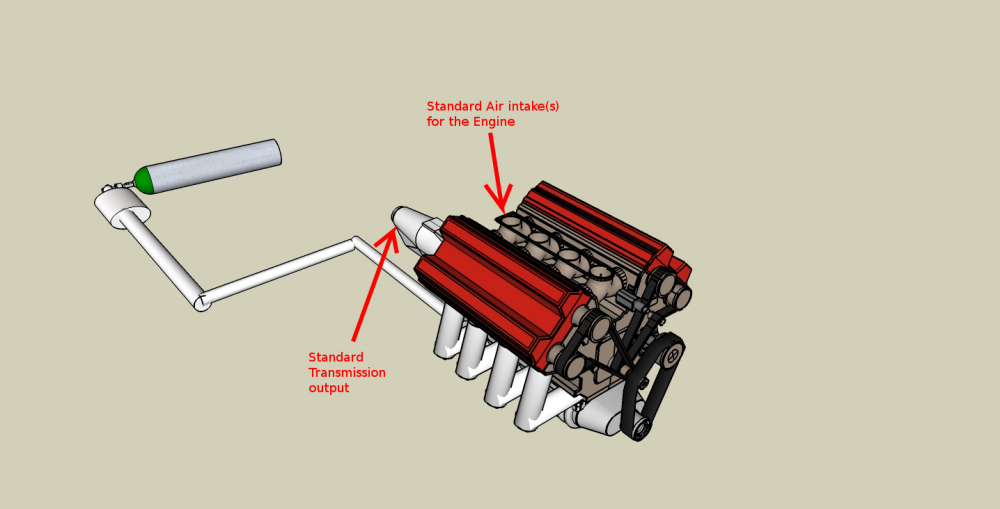 Cars of the 21st century are emitting less and less pollution.Despite this, fossil fuel burning is still necessary to power the car and thus emit pollution.With the technology that we have today, it is impossible to have 0 emissions while burning fossil fuels.But alternatively, with the Fully Internal Combustion System (FICS), it traps the Car emissions in a pressurized air tank.When that air tank has reached its maximum capacity, it will be transported to a local CO2 Scrubber station to properly dispose of the harmful CO2 and release the clean air back into the Earth's atmosphere.It is only with the use of FICS that 0 emissions can be achievable.With the wide implentation of this technology, CO2 emissions from vehicles could be brought down dramatically, preserving the environment.Fully implanted, every gas station in the nation will accept full CO2 tanks to be transported to a local CO2 scrubber factory and in turn, trade them out for empty air tanks.How this technology works is that a supercharger is mounted in a way so that the regular "intake" of the supercharger would be the exhaust gases expelled from the engine;the "output" of the Supercharger will be pressurized exhaust air which goes straight to the muffler and then compressed into the air tank. A supercharger is normally used in performance-tuned cars to give it extra power, it uses the engine's crankshaft to pressurize the intake of the air to increase the power of the engine. In some cases, a supercharger could be replaced with a turbocharger or may even be eliminated from the system. Ideally, the air-tank would be filled up to about 5000psi. Many air tanks are perfectly safe at 5000psi;some of these tanks are used in recreational sport such as paint-ball (In which the air tank is held close to the body). In an event of a crash, many safety precautions are in effect. First of all, the pressurized air tank is located at the back of the car;this prevents major damaging to the air tank in front end collisions. Next is the fact that the air tank is located where the bumper is if not lower. This protects the air tank further in rear end collisions. These first two reasons are crucial since they keep the air-tank in the safest location in the event of a crash. Now, should the air tank be damaged in a crash, the emergency air release valve will automatically disengage;this is due to the fact that it is digitally controlled and wirelessly connected to the car's internal computer or alternatively the ECU (engine control unit). Proper care is also crucial to the safety of a crash. Ideally, the tank should be swapped out with a new tank when it's about 77-80% full to allow the tank to crush if hit in a crash (also could break off if hit hard enough). The FICS uses technology that is already present/available;the arrangement of machinery is what makes the FICS effective in eliminating emissions in almost ANY vehicle.