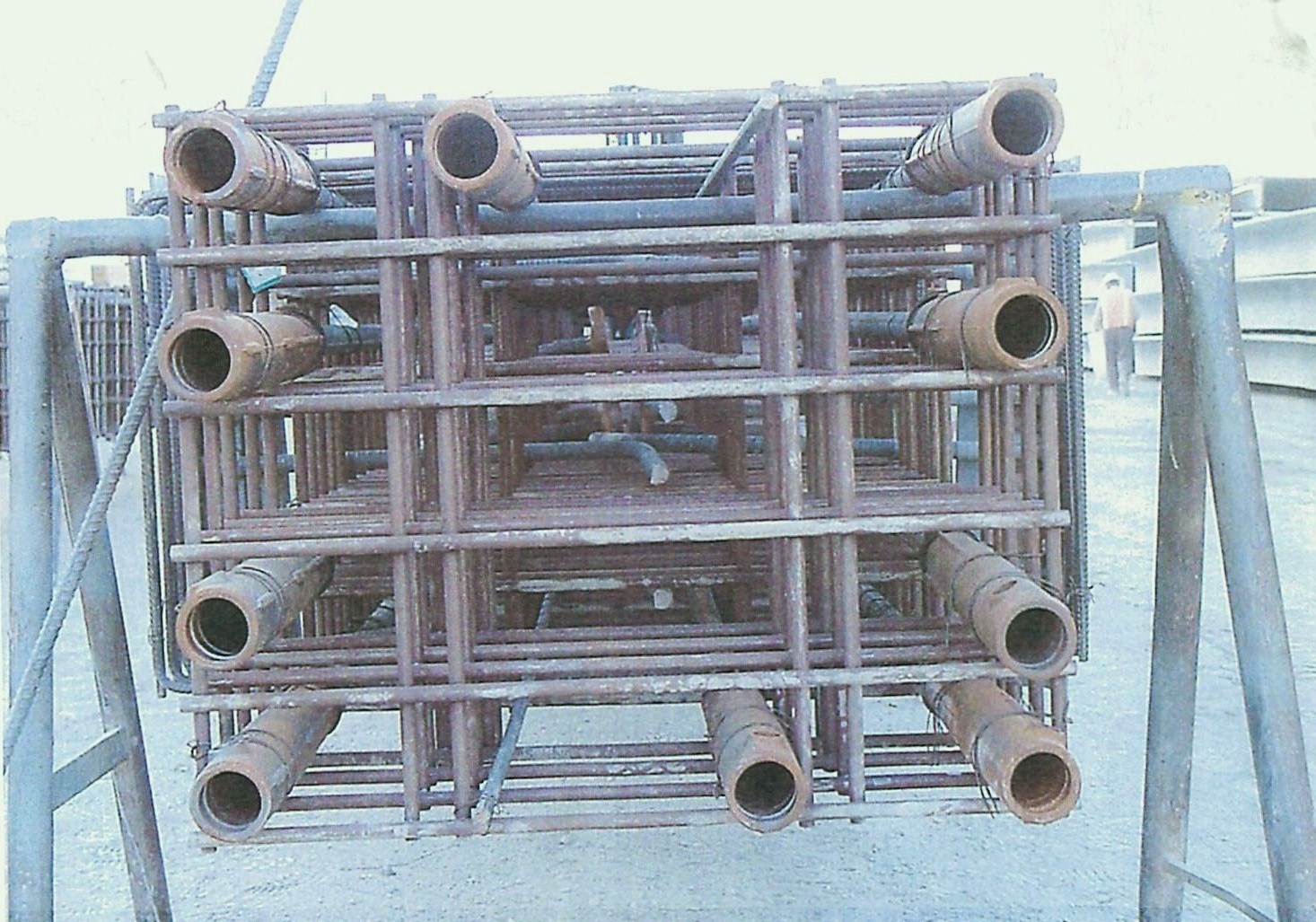 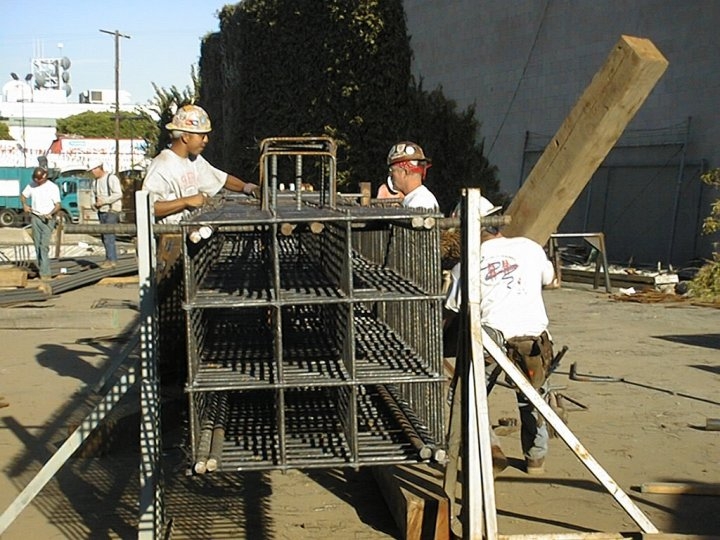 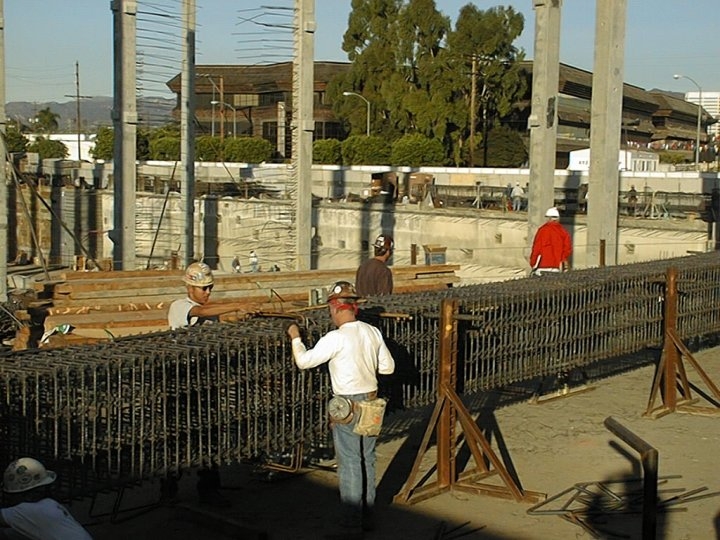 The Baumann Strain Gage Grid™ (BauSGG™) will be used to continuously monitor the safety of reinforced concrete bridge structures.

In the recent past, concrete bridges in the U.S. and elsewhere have collapsed causing deaths and great financial loss and interruption of transportation systems.

The BauSGG™ is a proprietary design modification of the patented BauGrid® Welded Reinforcement Grid™ (BauGrid® WRG™). Foreign and U.S. patents for the BauGrid® WGR™ have been granted to Hanns U. Baumann S.E. of Baumann Research and Development Corp., Laguna Beach, California.

An additional value of BauSGG™, besides monitoring the safety of bridges and other structures, is that the BauSGG™ could be used to also improve the science of the structural design of reinforced concrete structures, worldwide.

Several leaders in the consulting structural engineering community are in a friendly intellectual tug-a war with prescriptive code writings committees.

Many Building Departments in California now allow the structural design of reinforced concrete structures to be done using Performance Based Design (PBD) concepts, but which presently, then must be reviewed by a costly Peer Review Committee. The standard prescriptive building code does not apply, which is a great improvement but total acceptance of PBD is needed, it is thought by many engineers.

A reinforced concrete structure with BauSGG™ strain information recorded during strong winds and/or minor seismic events, could be of great value to help to verify these PBD concepts.

On the shake table at the University of California, San Diego (UCSD) a seven-story, full size reinforced concrete apartment building module, was constructed and tested to validate the use of BauGrid® WRG™ and PBD concepts by Robert E. Englekirk, S.E.

In similar a manner, the BauSGG™ strain records could improve the design, and thus the safety and economy, of reinforced concrete structures such as bridges and buildings.

The scientific information gained from BauSGG™ will result in significant cost savings to the worldwide public, and safer designs that eliminate unneeded reinforcing steel and concrete, these cost savings, will over time, be very large.