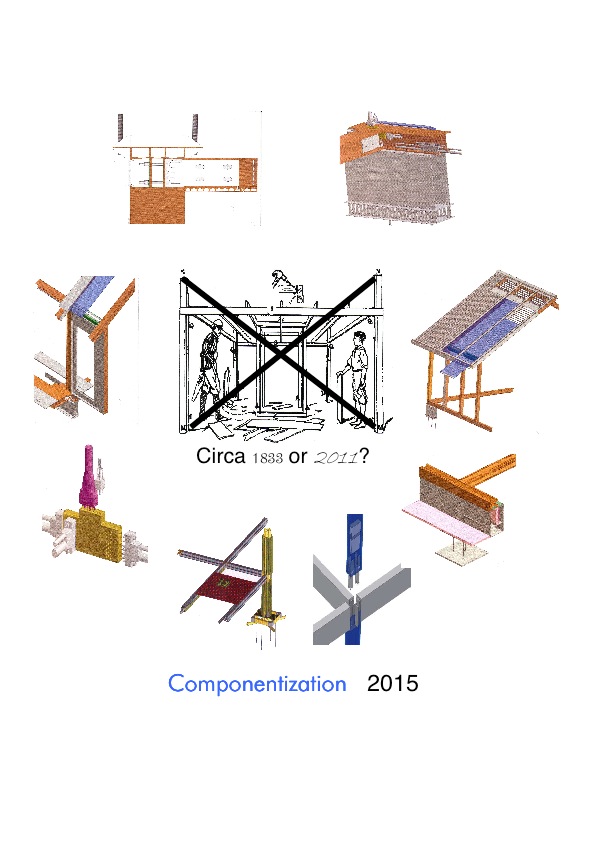 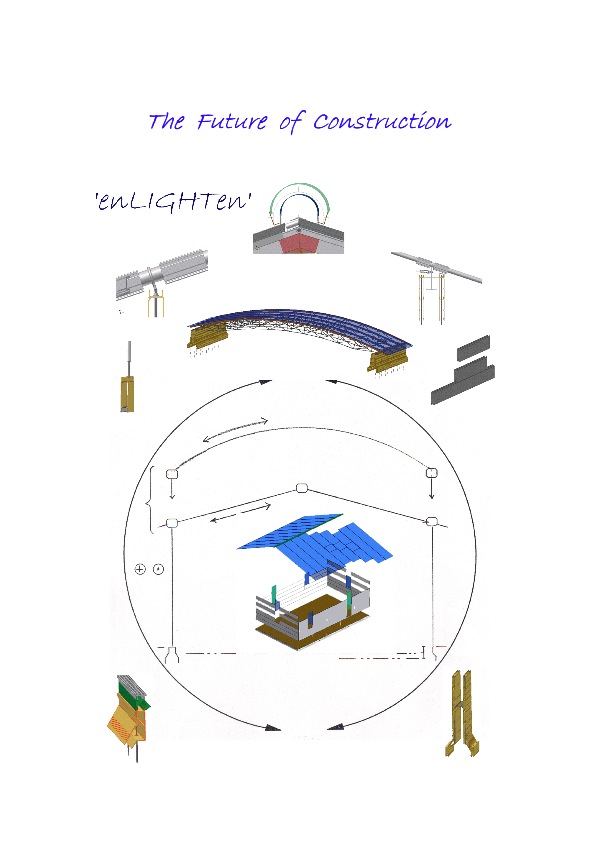 Would You Fly in an Airplane Built the Same Way Your Home was Built?

No? Then why isn’t your home and all other buildings built the same way as your plane, your computer and virtually everything else you buy made?

‘e~TECH’ has created holistic transformational methods of construction that are projected to do to construction what Henry Ford did to the cost and durability of the automobile. Imagine your self-sustaining dream home in most styles, decor and plans composed of over 60% from waste ~ agricultural, paper, coal ash and storm debris; and being able to withstand the worst that Mother Nature can hurl at it ~ 150 pound snow loads DURING a seismic 7 earthquake DURING a 200 mph wind. Predecessors to these systems already have. Being componentized, after a flood, you can dismantle your entire home, dry it off and reassemble it in days with no damage to the parts. Think Joplin and Katrinaland. As Henry did to the automobile, by bringing construction out of the 17th-18th century and into the 21st through componentization, ‘e~TECH’ is projected to provide a leading-edge, plus-net energy home at less than 1/3rd the cost of a current non-solar Plain Jane house.

In addition, imagine your home, office and other structures generating far more energy than they can use, being able to store it until you need it PLUS your utility company sending you a nice check each month that will cover a major portion of your mortgage. HUD projects that every working family in America will be able to afford a new home on less than 30% of their income. Subject to public acceptance of prototypes, verbal commitments have been made for over a quarter million homes per year alone.

Yes, it is just a big boys’ Lego set. It is a Cradle-2-Cradle method of construction whereby you can easily move the walls and the Plug-n-Play utilities to add another bedroom for that new addition you are expecting ~ be it a new baby or your-mother-in-law; or rearrange it when they leave. Tired of the current decor? Since no toxic paints are used, you will be able to snap off the walls in the morning ~ both interior and exterior ~ bring them into our store, trade them in for your new decor, and have the new decor back in place this afternoon - no fuss, no mess, no spilled paint, no toxic odors. Which is your preference for today smooth walls; stone; brick or wood? Or, you can take the entire building apart ~ including the foundation ~ and move it to a new site, reassemble it with a team of 4 common laborers in less than 2 weeks with a loss of less than $100 in parts. These special locking devices were added at the request of the mortgage industry to keep people from stealing the home.

Get ready, over $3 million has been invested on R&D and your dream home could be here as early as 2014.