Synergy of a Car’s Computer and a Cell Phone 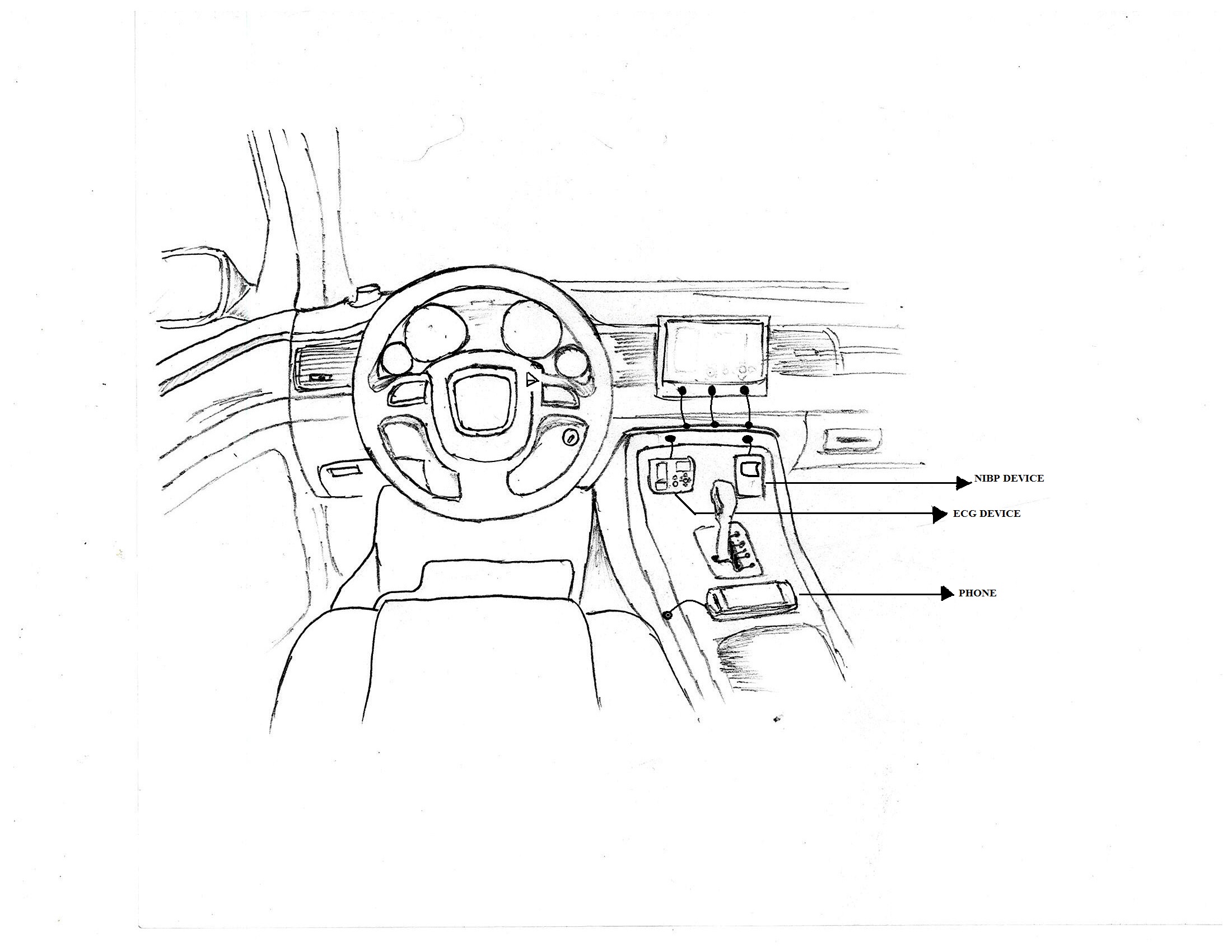 In recent times, cars are manufactured with an inbuilt computer which keeps a check on the working of the car with the help of sensors. Our idea is to club the cell phone of the driver and the car’s computer. This increases the overall safety of the car and the driver in addition to providing several amazing features.

The car application in the phone is first activated and connected to the car’s computer. The phone communicates continuously with the computer. The car’s computer and the phone continuously tallies the information with certain predetermined values that are already fed into the computer. Based on the cross-checking, computer takes the necessary actions of either adjusting the ambiance of the car or calling the cops or certain emergency number by the phone!!

For instance, if the car breaks down or meets with an accident, the phone sends a message to the already fed emergency numbers. It can even send a stored voice mail to the police. The phone waits for 10 seconds before sending the ‘help message,’ allowing the user to cancel the message if the accident is a non serious one.

This facility can even be extended to the health of the driver. Small NIBP devices (to measure the BP) and ECG devices, either virtual (where phone does the direct monitoring) or hardware devices can be used to determine the heart beat (the RR interval), and other deflections in the PQRSTU wave (it’s an electro cardiograph). Thus in case of a heart attack, or if the person becomes unconscious, there is a change in the PQRST wave. These devices are connected to the car’s computer which in turn sends it to the phone for processing. Thus, any serious abnormality in the health of the driver makes the phone to send a message to the emergency numbers.

The other features include theft prevention by number locking the carburetor or the ignition which prevents the car from starting even if the car’s key is stolen. Even if the thief manages to steal the phone and the password, the owner can still disable the SIM.

The phone also automatically sends information regarding the car’s speed, its current geographic location etc. to the road transport authority monitors. Parents can keep a watch on their wards’ driving pace by receiving notifications from the phone when the speed limits are crossed.

The car can start with or without a phone, but it accepts only those phones whose numbers are fed into the car’s computer. This is done by accessing its password protected memory since each phone has a unique password to unlock the ignition or carburetor.

The car’s computer automatically controls the speed of the wipers based on the rainfall intensity. If the car is running short of fuel or air pressure in the tyre(s), the phone searches for the nearest filling station and provides directions to the driver. It would also bring the malfunctioning of a sensor or device to the notice of the user.