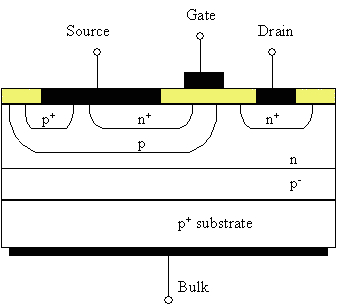 RF power amplifiers (PAs) operation most efficiently at near full power and most modulation schemes require an amplifier to be over designed to handle the cresting factor (average to peak power) which can be 12 dB or higher. With digital coding, signals are broken into phase and magnitude using QAM, 8PSK, 16PSK and other methodology. The only limitation in going to higher levels of coding is the stability of the reference used to generate the clock and frequency base. My remedy to this situation would be to have CW frequency triplets with the first frequency in the triplet carry a reference phase for the other two carriers. The second carrier would have the phase information and the third carrier would have the magnitude of the vector to be re-created. These signals would be easily operated at the sweet spot of the amplifier to optimize the efficiency of the amplifier. In addition since most PAs are made up of several integrated die, a three way parallel architecture with a summing junction at the output of the die could be designed to allow each die amplifier to operate at its most efficient point where each carrier in the triplet would have its own amplifier.