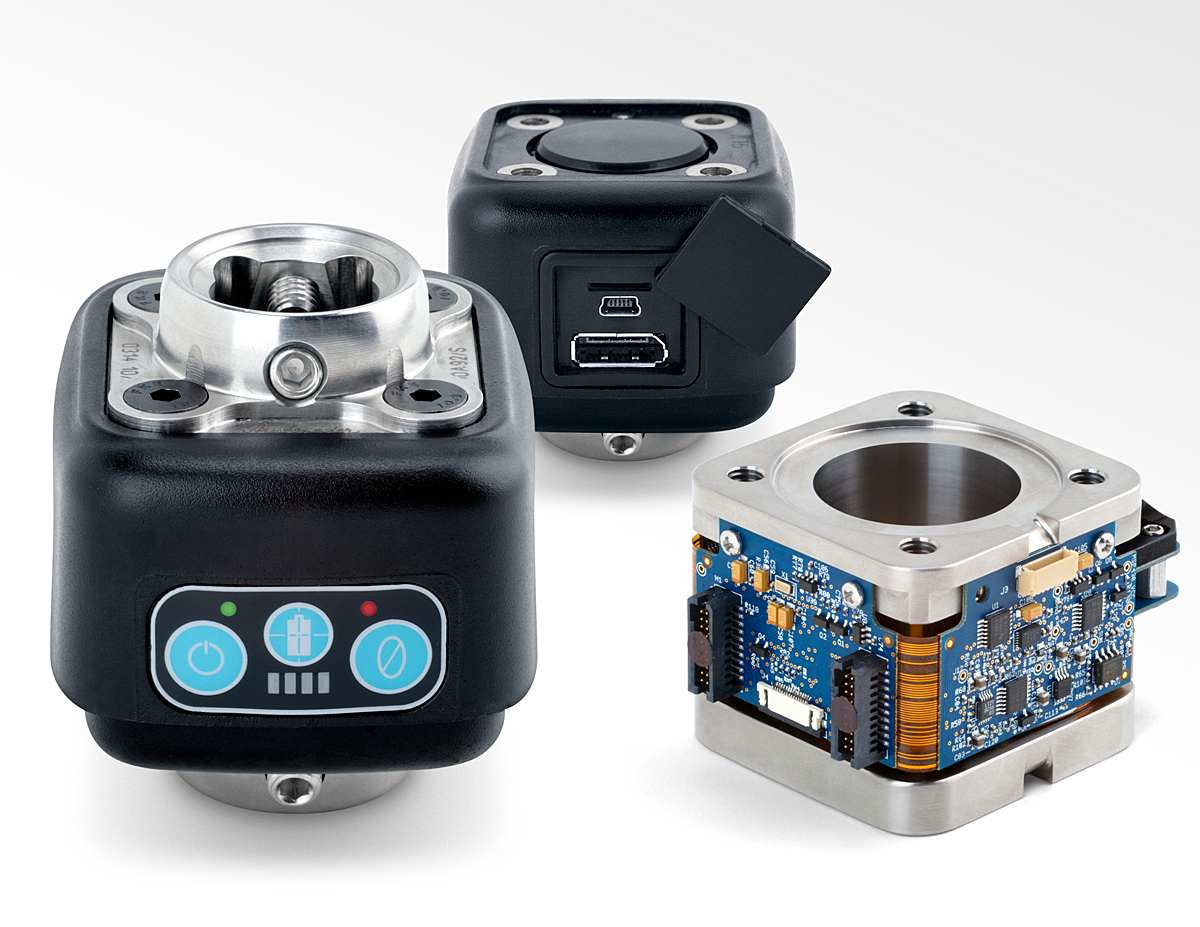 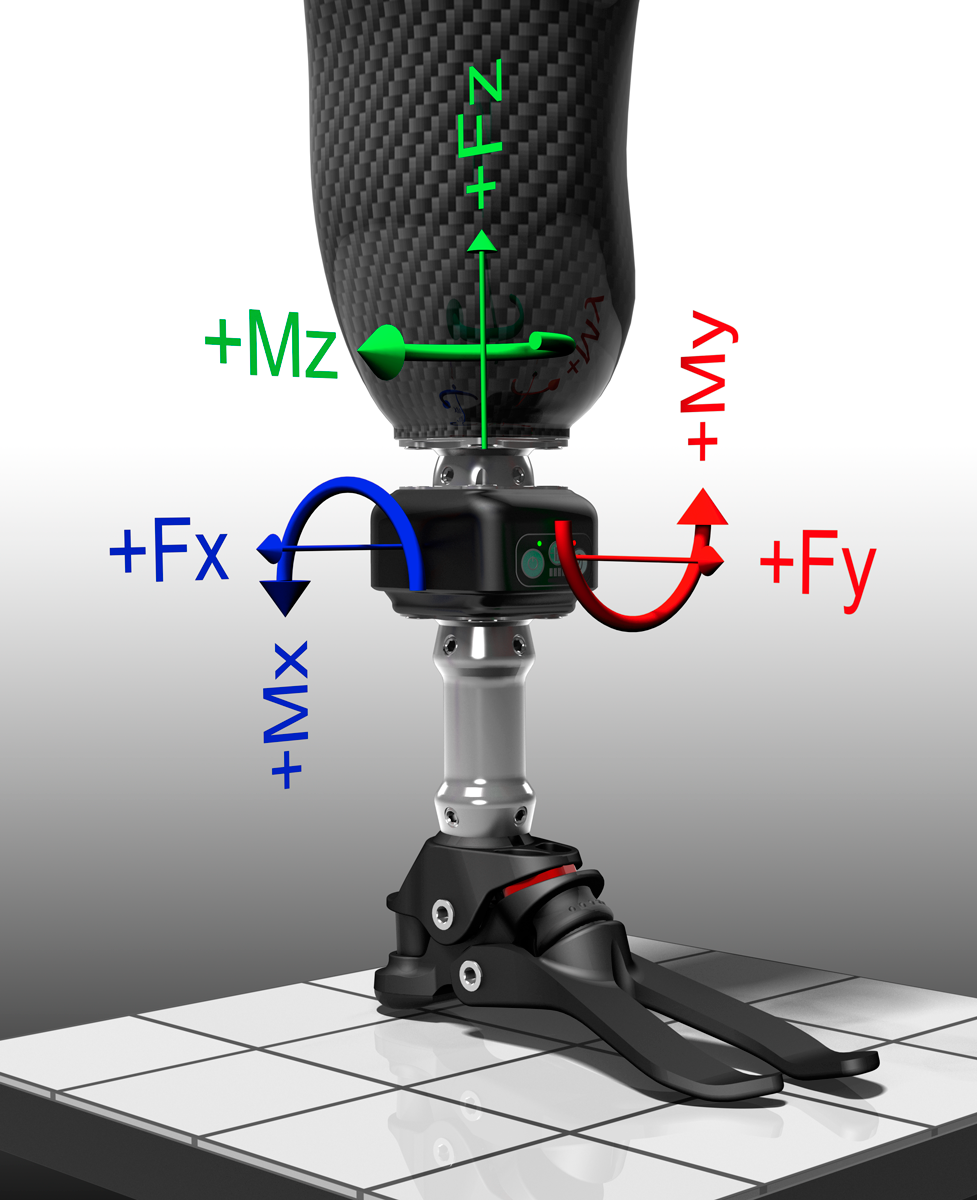 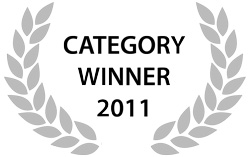 The College Park Industries iPecs® (Intelligent Prosthetic Endo-Skeletal Component System) is a medical research device which will provide researchers a tool to accurately measure human locomotion or gait parameters on users of lower limb prostheses. The iPecs measures forces and torsion-moments which can then be wirelessly transmitted in real time, to a PC interface. This wireless capability of the iPecs will, for the first time, allow environmentally unencumbered research to be conducted outside of the laboratory setting providing insight into what a prosthesis user experiences on a daily basis. This device is a measurement tool which will initially provide researchers, and later clinicians, with the first commercially available method to objectively quantify the full range of real world kinematic data on amputee populations.

Research conducted with the iPecs will be used to develop clinical algorithms to facilitate and objectively document prosthetic component selection and alignment. When used outside of its wireless transmission range up to multiple days worth of data may be stored onboard the mobile sensor unit on a removable micro SD memory card for later retrieval. The collected highly accurate data will be used to conduct cutting edge research expanding our knowledge and understanding of real-world performance requirements for prosthetic limbs. Clinical use of the iPecs device will allow clinicians to directly measure what they are seeing and what prosthesis users are feeling. The unique ability of the iPecs™ to measure and capture the above data establishes it as a vital tool for researchers and clinicians to develop improved outcomes based on enhancing methods for the proper selection & alignment of most commercially available lower limb prostheses.

The iPecs project has been funded by an SBIR grant 1R43HD059285-01 entitled “Universal Prosthetic Monitoring System for Outcome Based Research and Clinical Application” funded by the NIH’s Institute/center Eunice Kennedy Shriver National Institute of Child Health and Human Development.

This device fulfills the desired functional requirements as outlined by many leading researchers active within the area amputee gait analysis and will be universally adaptable with standard mounting components used in the finished prosthetic limb. It will allow the desired data to be collected without interfering with the normal function of the prosthesis. This freedom from current constraints will provide a much more accurate picture of how the prosthesis user functions in normal daily activities. This level of function is not currently available, but is critical in understanding the interactions between the prosthesis and the user.

The numerous and repeated requests by the prosthetics industry, researchers and governmental agencies for tools to develop specifications and standards suggest that commercialization of this product be directed toward multiple markets: institutions of higher education and research laboratories, prosthetic clinics, and daily patient use.

A spin off of this technology is the iPecs-Tech a wireless 6 DOF load cell with plug and play function capable of meeting many other industrial applications beyond our immediate focus as a measurement tool servicing the prosthetic industry. This product will be commercially available in the fall of 2011.