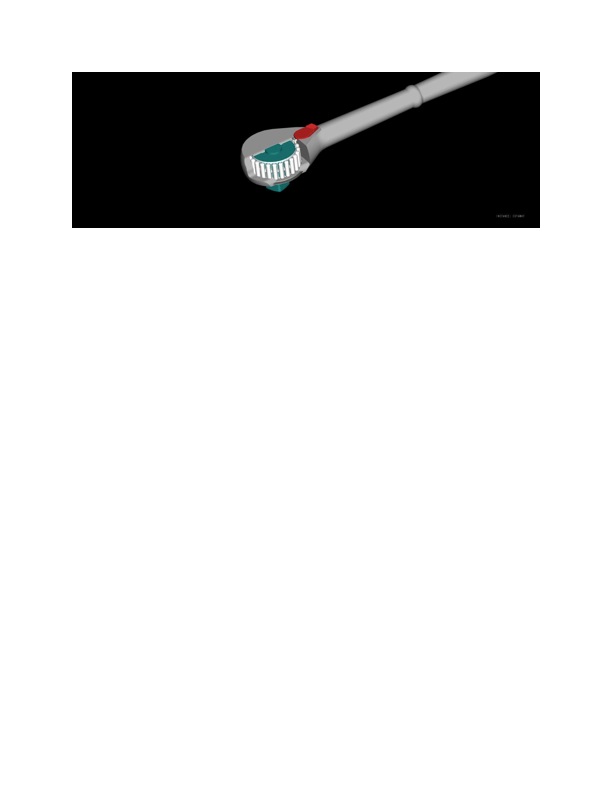 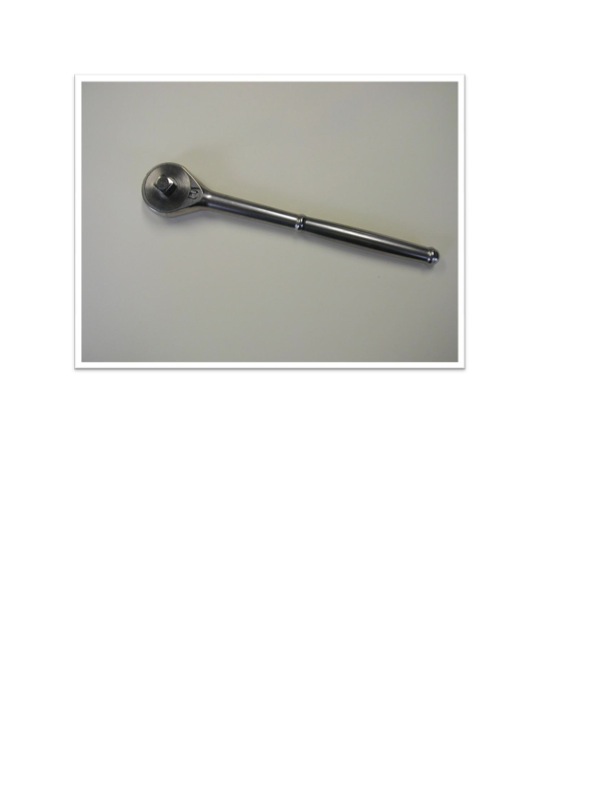 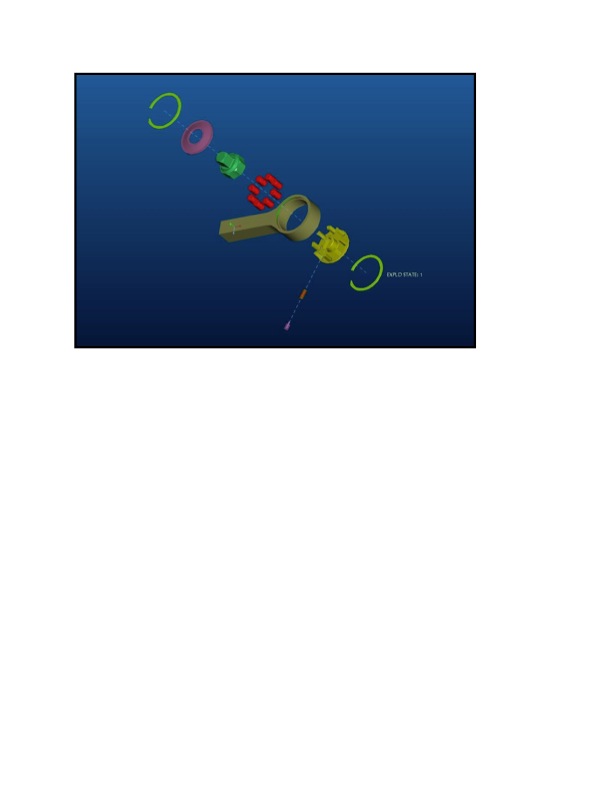 The three most popular hand tools used by the human race are the hammer, screw driver and ratchet wrench. Sales for these tools increase annually due to their universal appeal and usefulness. Tool sales in 2010 were $15.5B in the US and $43B worldwide according to the Freedonia Report on Power and Hand Tools.

The ratchet is the ideal tool for torqueing or removing a fastener and saves a great deal of time and labor. Current ratchet technology relies on a system of gears to rotate in either direction and allows the tool to remain in contact with the fastener between successive turns. All of which is a big improvement compared to its predecessor, the box wrench.

Conversely, the gears also present a problem. The ratchet handle needs sufficient back swing in order to operate. This swing arc is often denied when the operator is working in a tight space and is unable to re-engage the next tooth on the gear. This is frustrating and time consuming.

In addition, the gears grind tooth to tooth during back swing and this motion continually wears the unit down to the point of failure. Many a mechanic has suffered a painful injury when a ratchet has failed and allowed his hand to achieve sudden impact.

These defects are solved with the RollerRatchet. Replacing the gears with rollers enables the tool to operate in tight spaces and eliminates catastrophic failure from tooth decay or friction. The benefits of using the roller design include no indexing between turns, increased durability, increased safety and longer life expectancy.

The RollerRatchet design incorporates a reversing, roller clutch which functions in either an inner race or outer race configuration. Each roller is mated with a single, symmetrical scallop and is squeezed between the scallop and spindle when force is applied to the handle (picture attached). This squeezing motion provides the hertzian contact stress necessary to lock the spindle and turn the fastener.

The design is highly scalable. An infinite number of rollers may be utilized to increase or decrease the geometry of the unit. The RollerRatchet is the only reversing roller clutch to successfully pass the ANSI spec for Ultimate Torque, Cycling and Off-axis Loading. This success is inherent to the innovative scallop design.

The interior components have been designed with simplicity and cost savings in mind. Each part is suited for either stamping, extrusion or injection molding. This enables the production costs of the RollerRatchet to be less than the costs of traditional geared ratchets.

Several inventors have attempted to create a reversing roller clutch which is durable and functional. All of them have failed until now. Only the RollerRatchet has the design features required to survive the forces generated by Off-Axis Loading and Ultimate Torque.