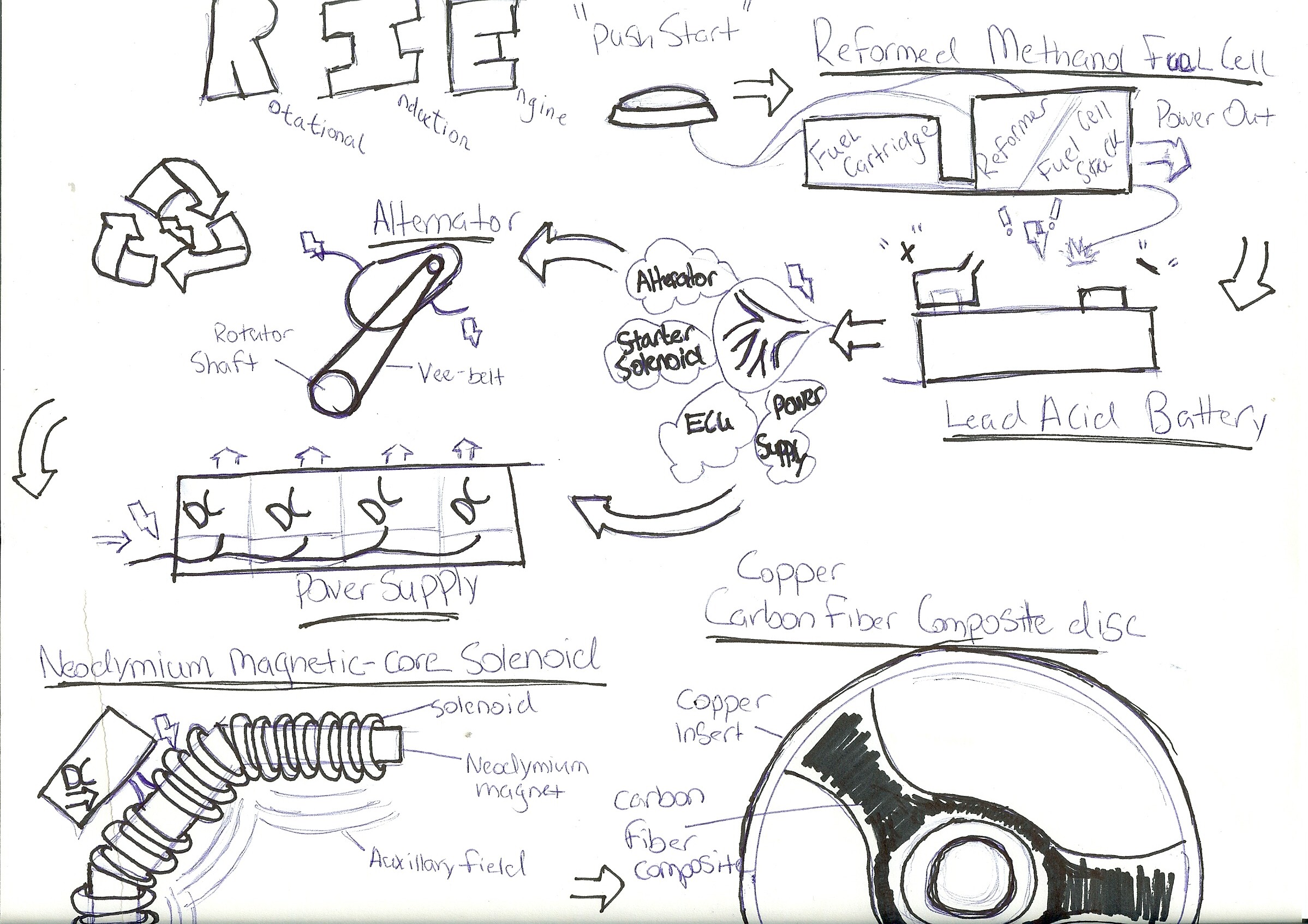 Due to incomplete combustion of carbonaceous fuel, internal combustion engines emit air pollutants, called particular matter. These products of the combustion process contain carbon dioxide, sulfur, soot, nitrogen oxides, and hydrocarbons. Al of which has an effect on respiratory health in both humans and animals. Cases of lung cancer, asthma, premature death, and other cardiovascular issues are a result of inhalation of such particulate matter. Small amounts of fuel that has not been consumed will react to also form a byproduct of oxygenates, such as formaldehyde or acetaldehydes. Such products formed in the exhaust system from incomplete combustion contain sulfur impurities in carbon fuels, which leads the production of sulfur monoxides and dioxides, a leading cause of acid rain. The waste products caused by the combustion process present an observable change when idling. When a vehicle is in park, the combustion is still ongoing even when a vehicle is not in motion, therefore consumption of fuel is used even when not needed.

This invention bridges the gap between combustion engines and alternative vehicles, so it is an alternative engine, much different from hybrid and other electric alternatives. It can manufactured with much less parts than an ICE. The electro mechanic and magnetic processes self sustains engine output to produce no emissions, more reliability, and more power. The fuel cell for ignition can dramatically reduce national foreign oil consumption and create more funds for other alternatives. Each component of the engine uses electrical energy to perform a different task. The battery uses its received electricity to provide desired power and distribute its energy to other components simultaneously. The alternator uses it mechanical energy to provide electricity to the power supplies continuously. Each power supply will directly apply its received energy to provide electricity to the solenoids. Then, each solenoid uses its input to magnify power applied to the auxiliary fields. The fields applications convert electrical to mechanical energy conceptually to the rotator shaft. The rotator shaft then transfers mechanical energy produced to provide engine power, and create electrical energy to be distributed again through the alternator. All components therefore depend on each other to apply, distribute ,and supply electrical energy in order to properly operate.

To start the engine, an electrical signal will trigger the chemical process in the fuel cell to initiate operation. Once the fuel cell provides its desired power to the battery, the ignition state of the engine is in affect by distributing its energy to the starter solenoid, and alternator, which is needed to begin rotational motion, and continue operation. After a certain amount of time is needed to properly begin self sustainable operation, the fuel cell and starter solenoid electrical signals will be cut off, and no longer provide the energy needed to start the process. With a cyclic conversion of energy, this engine creates no need for fuel use or forming byproduct waste. Thus process provides more power, plausibly limitless mileage, increased realiability, and extended longevity with daily transportation among automobiles.