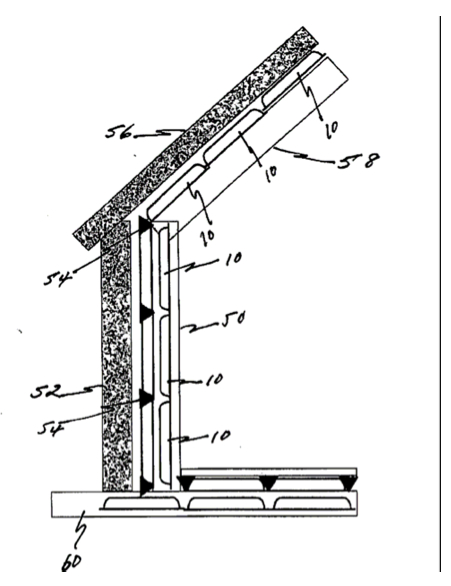 There are a lot of old buildings out there that waste a lot of energy. My idea for creating jobs is to insulate them to levels previously unheard of. The concept is to use vacuum insulation panels (VIP) instead of traditional insulators like foam, fiberglass batts, and the like. My special patent pending VIP is what I call Century and could ideally be used to cover the opaque facades of these old buildings and skyscrapers, thus reducing their energy consumption. A vacuum panel is a FLAT board-like material that has the excellent thermal resistance of a vacuum thermos bottle (similar to those stainless steel vacuum coffee cups you might see at Starbucks). The removal of air from the space between the cold and hot side is what powers the VIP. The trick is to make the VIP last for a century or more over the life of the building by keeping the air out of this space. Current state of the art VIP do not have this OOM lifespan since they all leak in some way. My Century panel is hermetically sealed and has an estimated lifespan of a century. The vacuum envelope is built from thin stainless steel foil formed trays and sheets hermetically welded together. Typical performance of Century VIP is 60 R values in under 1.5 inches. This has been tested and confirmed via FEA thermal modeling (SW and COSMOSWORKS)and traditional thermal testing ASTM C 518. Cost is competitive for the building trades market in mass production. Panel sizes are tiles typically 24" X 48" or whatever suits the job. The implementation of Century for this purpose would do much to reduce the 40% total energy consumed in buildings and thus mitigate global warming threat while providing hundreds of jobs. While it is true that mother nature abhors a vacuum, the Century VIP has been designed correctly to at least allow us to shake hands.