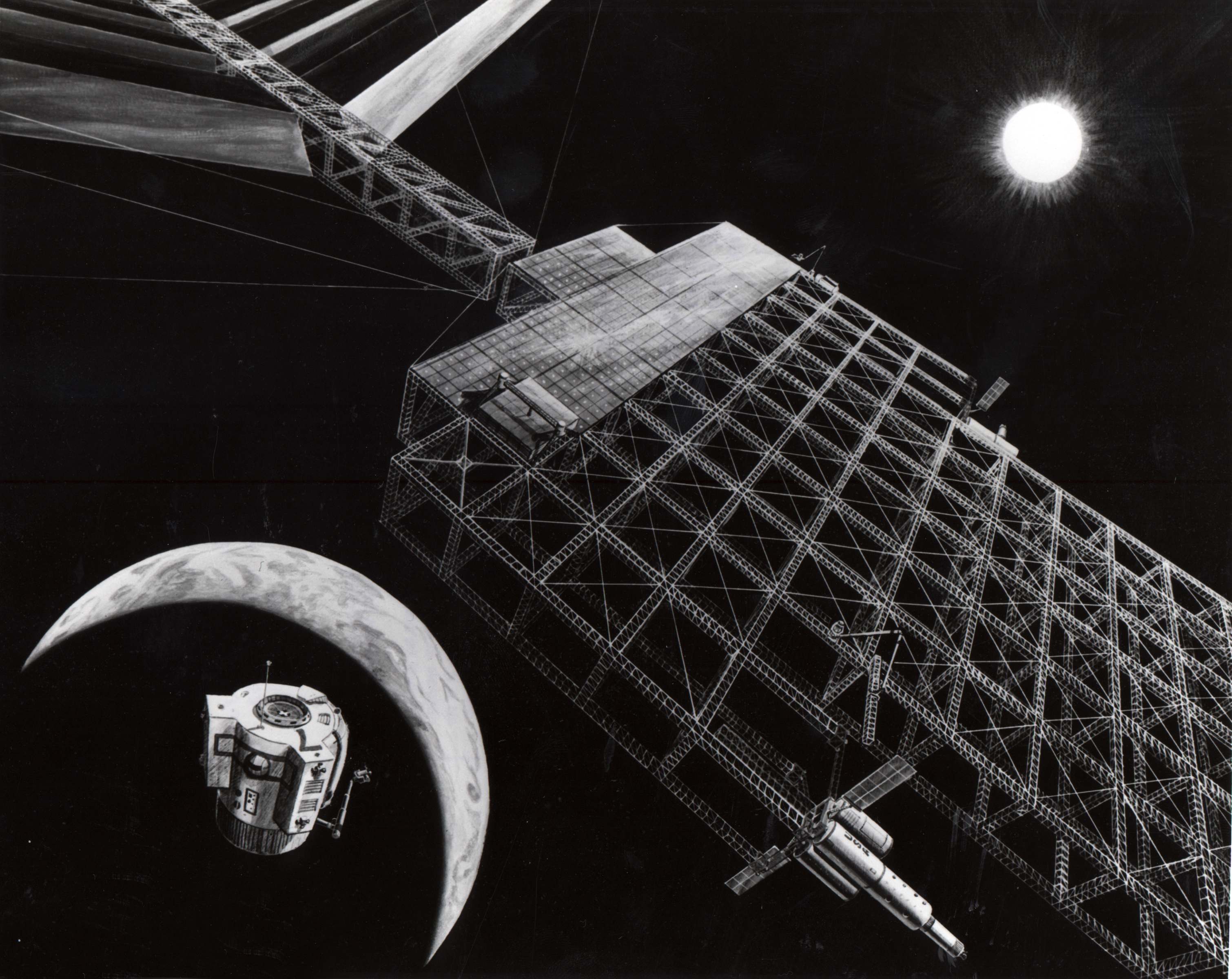 You hoped for an idea that could generate new jobs, help the environment, or improve our health and safety; this entry does all three. It crosses several categories, certainly impacting sustainable technologies, but also electronics and machinery and equipment. The idea of the solar power satellite (SPS) was introduced by Dr. Peter Glaser in 1968, but despite much discussion and many study papers, no one has followed with an actual product. The time for this action is NOW, what with expensive petroleum, extensive pollution, and very large unemployment.

So the new "product" I propose is the actual design and orbitting of an SPS, which would beam down clean electrical power to an earthside receiving station. An article in the Washington Post, October 12, 2009, was directed to whomever was coming into the White House. It said that the estimated cost for the first SPS might be about one billion dollars, but suggested that private corporations might be able to get Federal loan guarantees, as has been done with the auto industry, and is almost trivial compared to the bank bailouts. It also said that conservative estimates have shown that an SPS could deliver electricity to consumers at a cost comparable with conventional power generating stations. Any private corporation would really be getting a ground floor opportunity in a whole new industry. The technology of solar receptors, and that to orbit or assemble in orbit are well developed, but are mostly sitting on the shelf. An SPS can provide clean power 24-7 without concern for weather or time of day, with no carbon emissions, since nothing is burned, using free "fuel" under no nation's control. Many jobs would be created in the design and orbitting of the SPS, and of the receiving station and power distribution system on the ground.The power beaming down would be sufficiently diffuse to be harmless to the passage of birds. With enough of these power satellites in orbit, electric road vehicles and home heating would become practical, further reducing pollution and dependence on foreign sources of petroleum. This is the best answer to the ever-increasing demand for power, and just needs courage and vision to become a reality.

the illustration can be obtained from :
http://grin.hq.nasa.gov/GRIN/IMAGES/LARGE/GPN=2003-99108.jpg

if it won't come up otherwise. Thank you.