The Power of the Earth 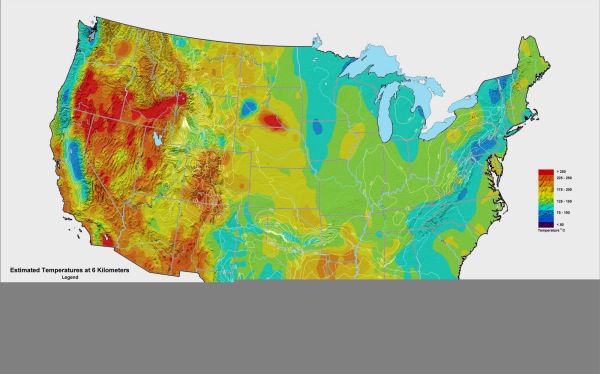 Energy is the power of mankind. By creating surplus power from fossil fuels mankind was able to leap forward from the Dark Ages. Food, housing, jobs, abundance comes as a measure of available sources of energy. Not everyone everywhere has the same advantages, yet, it is all a matter of how much energy is available to them. But before abundant energy will be made available everywhere, the extravagant users will have exhausted the supply of fossil fuels. Fossil fuels are finite, limited, and they are running out. Usage exceeds discovery and it has for a long time. The end is inevitable. A replacement must be found. The alternative is to revert to the Dark Ages.

Attempts at using solar or wind power as a replcement have been feeble, no doubt due to their obvious insufficiency. The future of nuclear power drowned at Fukushima. Clearly before our modern sources of energy completely run out, those with sufficient military power will appropriate what remains, thus the end of civilization will be caused by those with the highest level of civilization, military power.

Unless something obvious is done, and done soon.

Imagine fuel for cars and trucks and trains that produces only water as its exhaust. With the unlimited energy of the earth such a fuel can be manufactured as needed, locally.

This is a global idea with unlimited market potential.

Geoenergetics can provide all the power mankind could ever wisely need. Existing technology is freely available everywhere. Costs would be constrained by abundant competition fueled by virtually unlimited demand.

The use of geothermal energy to power the world would usher in an era of pollution free energy, freely available every where for free for ever.

The power of the Earth is the one power to power mankind.