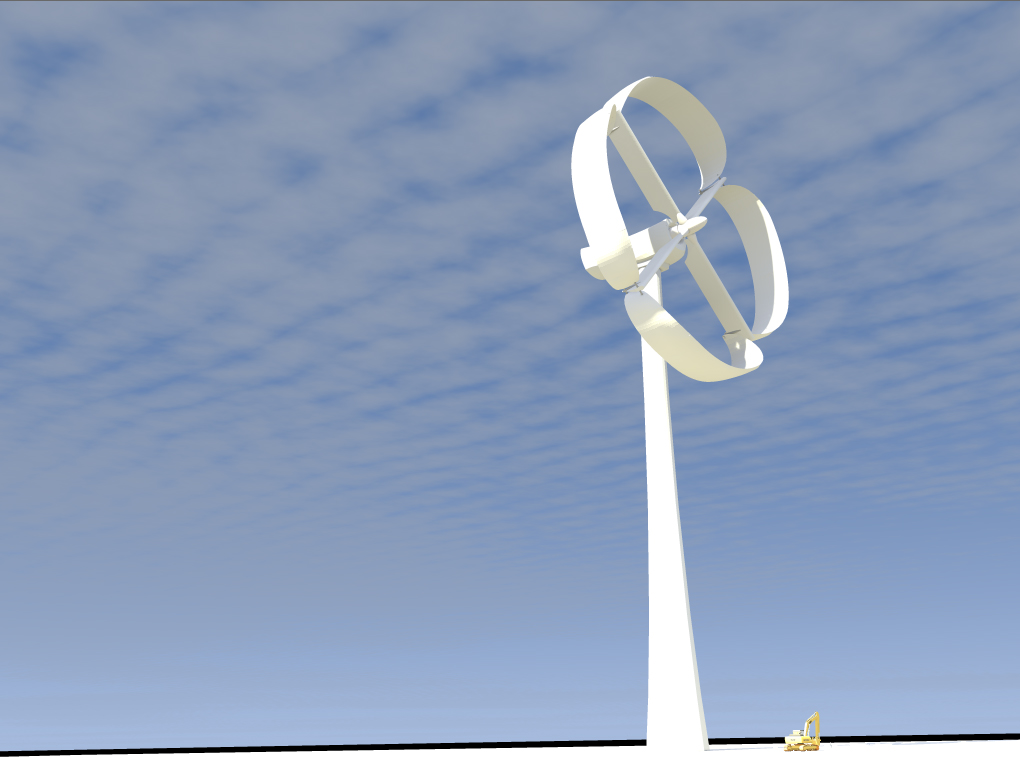 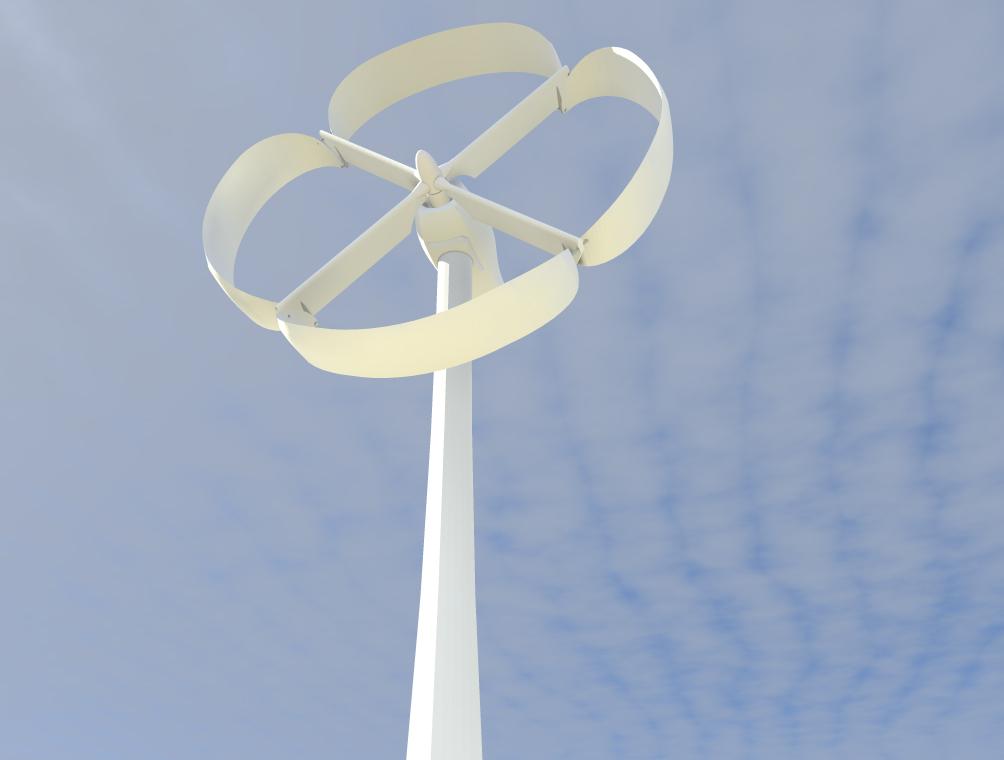 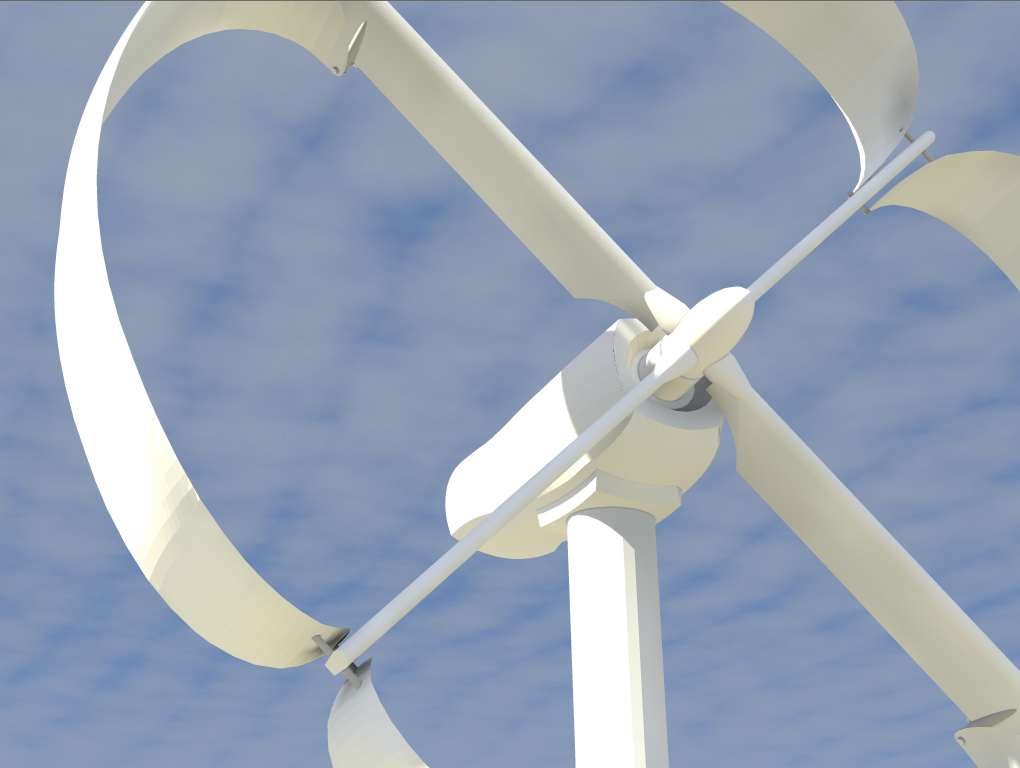 GEDAYC is a new concept of wind turbines with blades and Comets 50% more efficient than propeller models. Thanks to its design and the wide range of wind that generates energy from weak to very strong winds.

The idea is to create a logistics company that manages the design, manufacture and sale of wind turbines of 500 KW GEDAYC whose innovative design makes it equivalent in performance (KW/Year) siblings older than 2 MW, due to its ability to generate power with winds weaker and stronger than propeller models.

The idea of creating this design came from improving the design of current wind generators 3 shaft. We note as a single comet BOW model covers the range of 5 wind windsurfing sails. The BOW model comets belong to the new sport of kite surfing, and within the sport have brought a revolution because of its ease of use, its wide range of wind that support, the possibilities of regulation, more optimal design, and its ability to fly easily. This led us to investigate advances in wind generators and find only more of the same, single-propeller turbine, propeller bi-, tri-propeller, propeller curves etc, but always propellers, it was then decided to install a blade and comets wind turbine.

The problems that large wind turbines have are their huge size, excessive weight, high cost, limited range of work, the decibels they generate, the problems at the end of a shovel, repairs, manufacturing, transportation, maintenance, voltage peaks, the visual impact, bird strike.

The wind speed in the world usually is 6 m/s and large wind turbines have their rated power from 12 m/s. GEDAYC has a design that would enable its rated power to be within 3 m/s with what we should Wind Turbine cheaper and more efficient.

GEDAYC (wind generator blades and comets) solves many of these problems and we are confident of success of this initiative which is based on the manufacture of a turbine 5 times cheaper than current models, 5 times faster, 5 times easy to carry, 5 times easier to install, 5 times easier to fabricate, with 3 times the range of work, almost equivalent in energy generation and much smaller.

It is about making the world's largest wind turbine but the most efficient, capable of producing more KW / year at lower cost. We believe it is not necessary that the generators are so large nor so powerful, but smaller, more efficient, capable of generating power with very weak winds to strong winds.