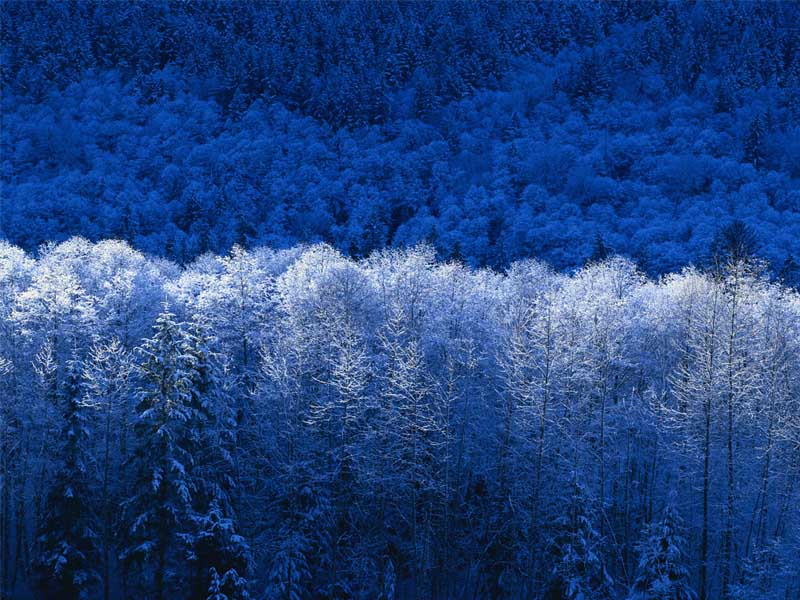 To prevent delay in travel time, accidents, and destruction of road surfaces I recommend using heated roads. To achieve this I suggest using a conductive grid layed just under the roadway surface at the time of resurfacing or new construction. The grid would be heated by solar power collected every 5-10 miles of highway/roadway. At at determined temperature the grid would become active and begin heating the road surface keeping it at a constant 40-60 degrees. This would eliminate the need for salt/brine treatment of most roadways nearest the cities thus freeing up salt/brine trucks to operate in more rural locals where many times treatment comes later. This is not to say that this system could not be used in rural locations because after successfull testing the idea would be to use this idea on all roadways, including rural routes. In additon to the safety this would provide it would also cut costs in road replacement to to frost wedging/weathering in cold climates and money spent on salt/brine.