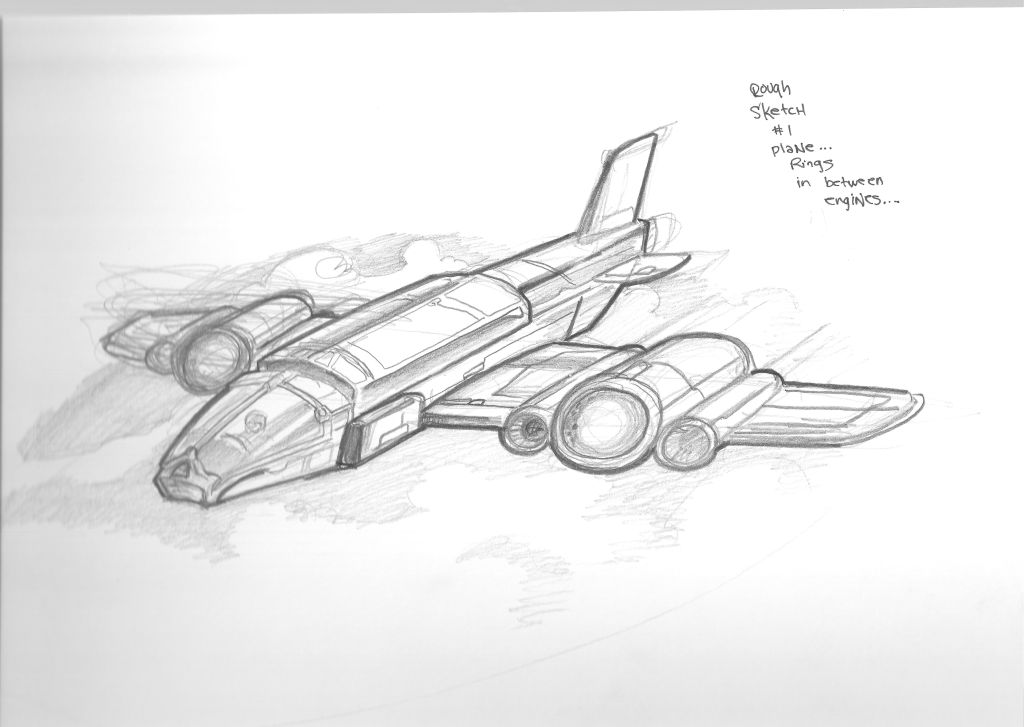 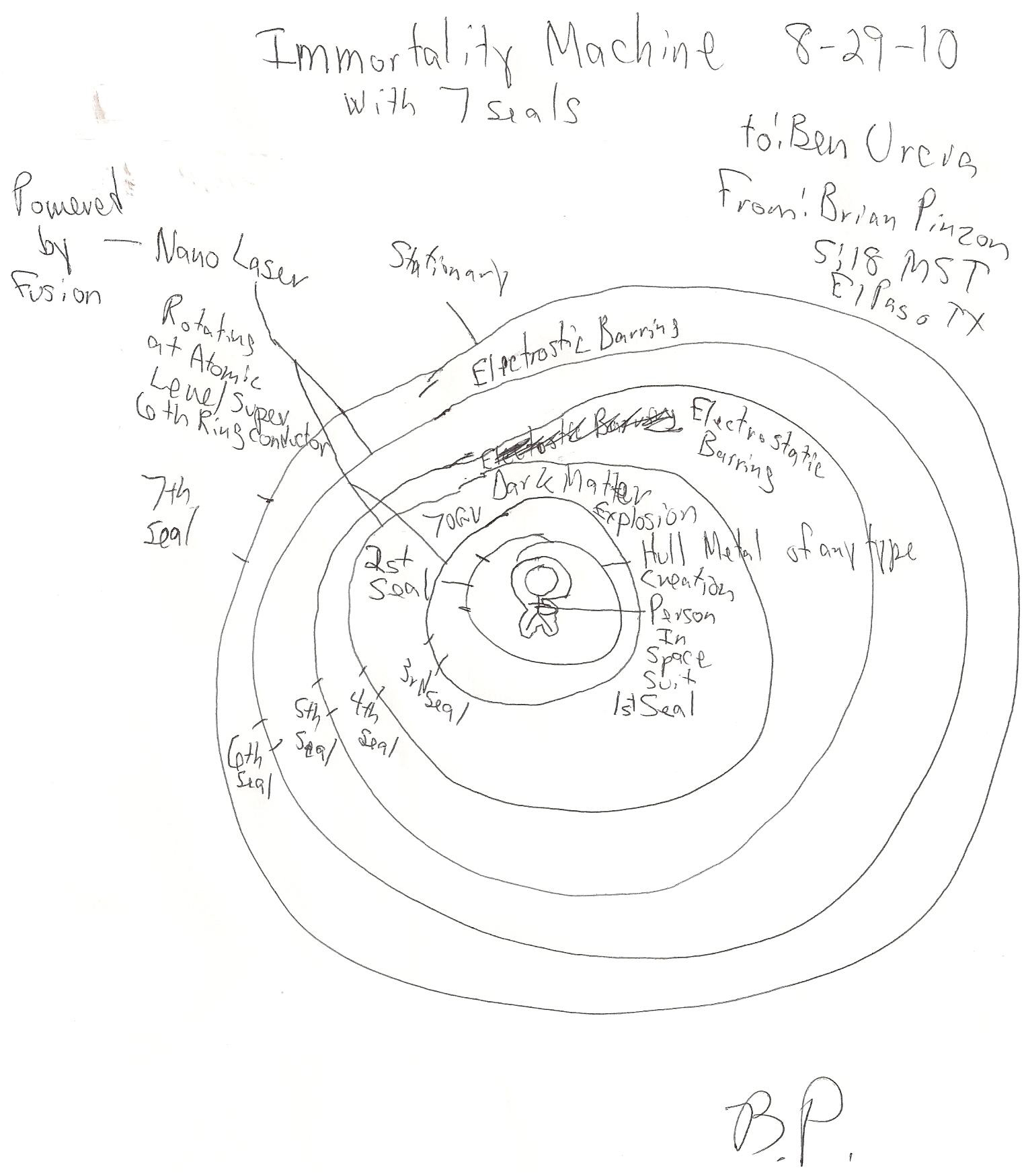 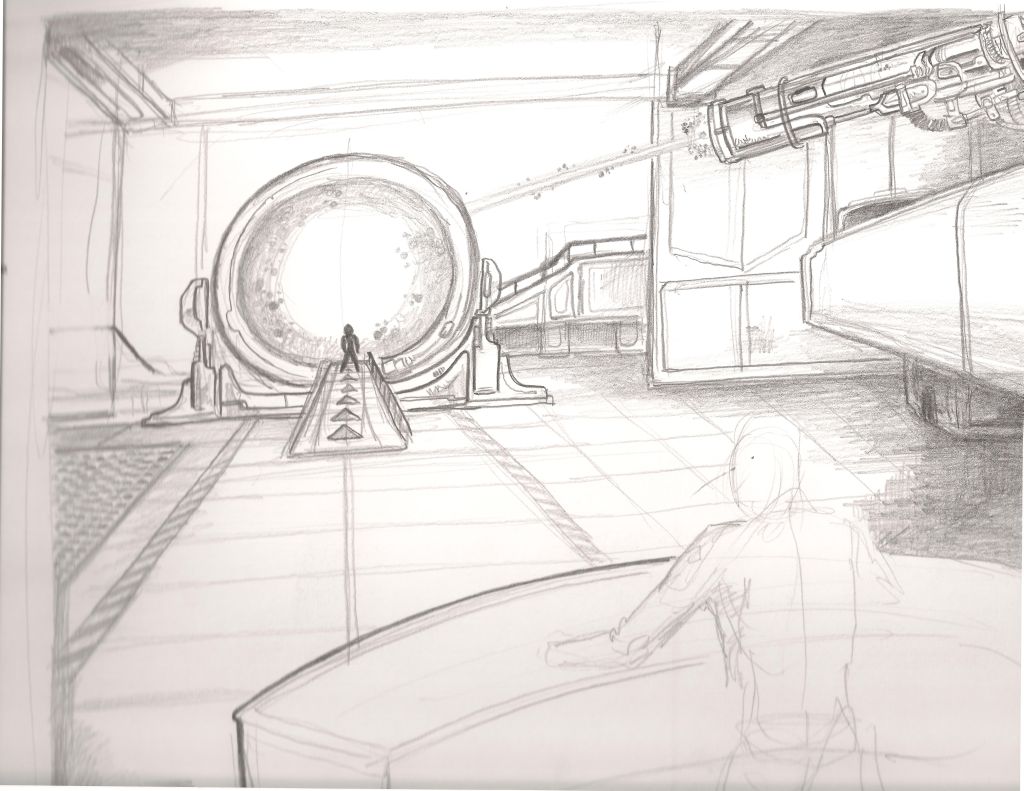 It requires four Nano-lasers (cooled by liquid nitrogen as they strike the superconductor) arrays at 90 degrees around the sphere to focus on atoms to rotate a spherical superconductor at the speed of light. The sphere is made of a liquid superconductor such as mercury. It is held in place by an electrostatic barring on each side, the laser goes through the barring and strikes the metal and rotates it at 90 degrees and 60 degrees for rotation. It is followed by an inner spherical chamber of copper or gold for 4-space distortion protection for the space displacement. Or an alternative would be a Higgs chamber for controlling magnetic dipoles in this section, created yet two more spheres and rotating super-condutor, The nano laser is powered by fusion reactor core that is made by a nano/peta-laser that rotates a superconductor sphere with 72 holes in it, in which 72 regular lasers are utilized to heat the tritium core for fusion reaction. The nano/peta-laser is used for rotation of the sphere for superconductive gravito-magnetism pressure. So you have both heat and pressure for a sustained fusion reaction. The regular 72 lasers are timed by super computer for input through the holes as it rotates.

The center chamber of the immortality machine/time stop machine must be levitated so it need to be as a satellite or levitated by an additional copper superconductor electrification field as it rotates at the speed of light it can be as large as a Hospital or house or car. It can be a space station or on a Galactic space ship.

It will also require a “time distortion radio” to communicate to the outside to unlock the device from the outside when required.