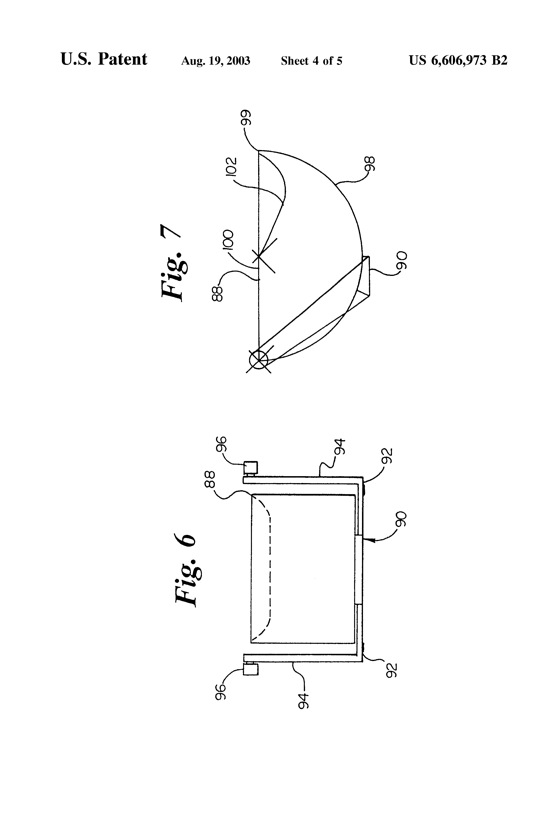 The PDT is a Hybrid of Steam, Gas Jet turbine, and Reciprocating technologies. The name Positive Displacement Turbine suggests a contradiction in terms; however, we need to make use of a paradigm shift in thinking of what constitutes a turbine. The PDT generates a cyclonic subroutine of rotating gasses perpendicular to the central shaft. An osculating-crescent-piston, which redirects the burning gas flow up and back creating a cyclonic vortex within a positive displacement expansion chamber developing torque to the center shaft. The feature promotes low to mid range operation with unusually high torque and extreme economy because of complete oxidation of all components of its fuel. PDT hybrids renders the greatest yield from the Exothermal flame front force that is developed within its expansion cylinders, however, this concept additionally employees the thermal energy all other IC engines throw away.

Thermal energy: Unlike a reciprocating engine, which opens its exhaust valves releasing vast quantities of useful thermal energy, PDT engines employ an additional Endothermic reaction harvesting this formerly wasted energy. The mean combustion pressure of an IC engine within its cylinder is 2000 – 2500 PSI at full power using exothermic energy alone. If we add an Endothermic reaction with simple water to this Exothermic reaction things change. Water at 50º degrees has “.178” Lbs Psi, however, as that water absorbs the thermal energy of the burning gasses and the temperature is raised to the modest 705 degrees, an additional 3204 Lbs Psi. steam pressure is harvested.

Mechanically: The PDT is 6 times more productive than any reciprocating engine. Because there are few reciprocating components the design eliminates any perpendicular and torsional spiking, this characteristic will allow these PDT’s to drive 500-1000 Megawatt generator dependably and economically.

Its fuel: Smaller applications will use a special blend of #2 Diesel, sold in “load and lock” reusable canisters. Additionally, the PDT uses a Thermal Conversion Fluid (TCF) largely made of filtered water. TCF is responsible for the effectiveness of the additional Endothermic reaction mentioned above and removing pollutants from the exhaust. TCF is also a consumable product and provided in a reusable container that can be loaded and locked down into its host receiver.

I estimate the PDT engines will have a manufacturing cost comparative to that of a reciprocating engine of similar HP. The difficulty in producing prototypes comes in the fact that they are unique to a new concept and have no interchangeable parts in common with any reciprocating engine with the exception of the fuel delivery systems.

Marketability and cost-effectiveness: In this country, according the US Census Bureau there are 26,000,000 engines produced in the U.S. each year NOT including Aircraft, Marine, or Automotive. Worldwide, society is looking for an economical, clean burning, and eco-friendly source of power. This country alone needs the retooling renaissance that a conversion to this power source would provide. The PDT will reduce fuel consumptions by an estimated 90% reducing the CO2 emissions correspondingly.