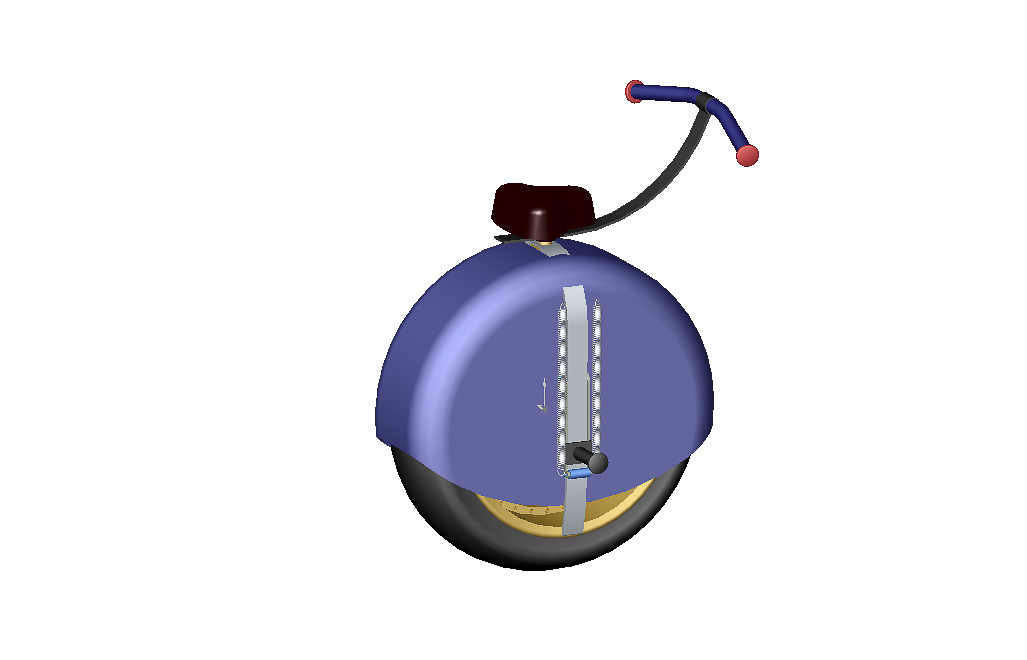 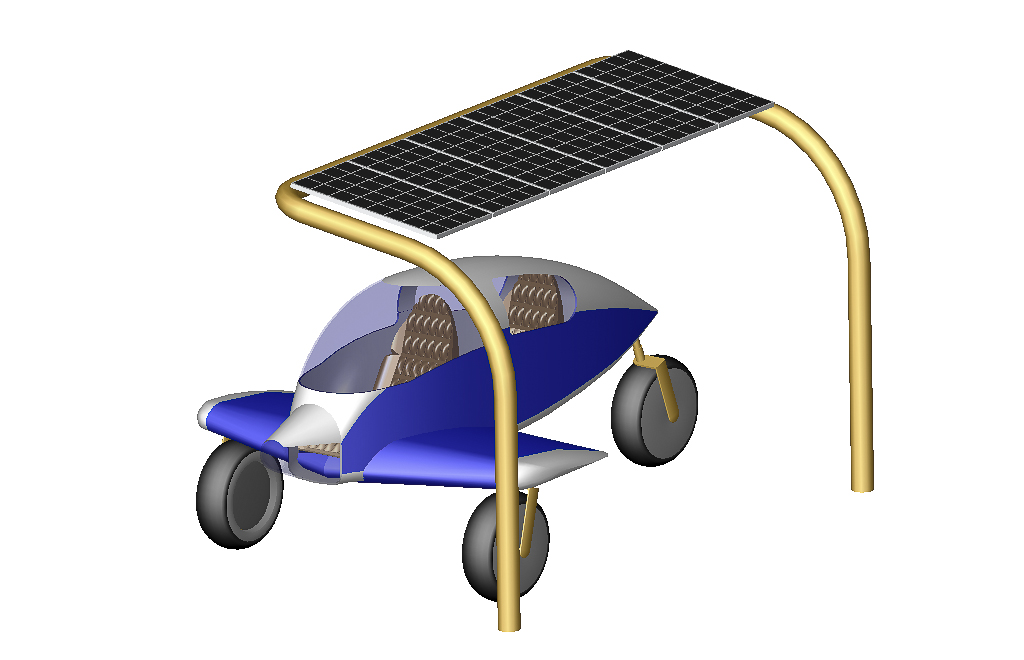 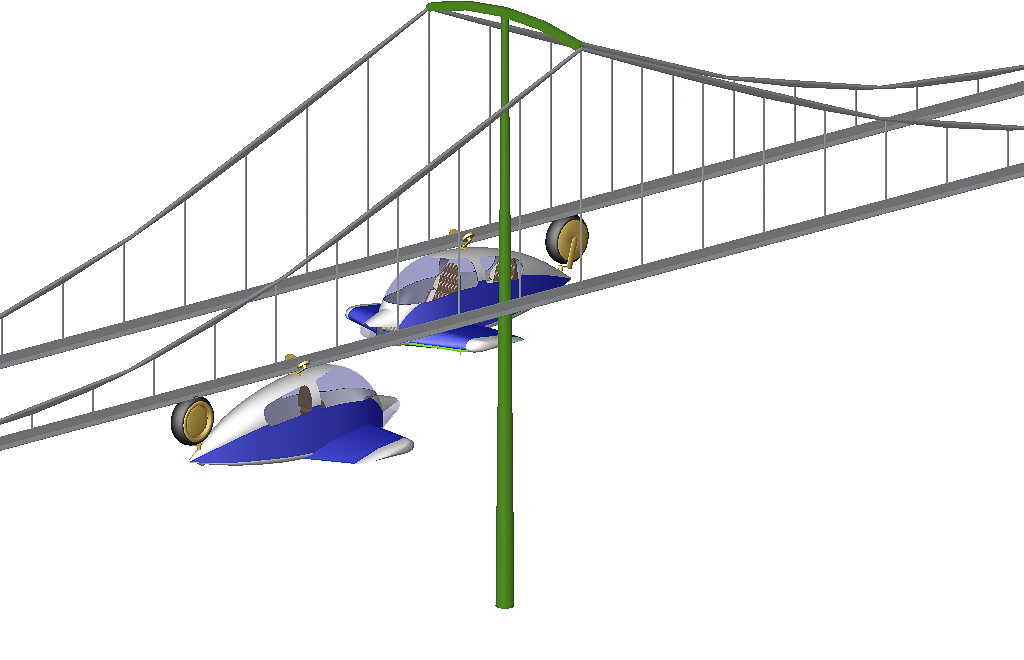 There is a need, and also a way, to reduce the cost per mile traveled by a factor of five while improving safety and reducing the time for travel. This design is the foundation of such a vision.

The concept puts the propulsion system in the hub of each wheel. This becomes the basic building block for various modes of transportation starting with a unicycle, then carts, cars, and going to a monorail system connecting cities. It further contemplates crossing large expanses of water and flying.

The basic concept is pretty simple in nature; make the wheel self propelled. Incorporate the batteries, electronics, and motor into the hub of an ordinary rim with a tire. This single concept is what changes everything.

What emerges is fantastic. Think of it as a powered pogo stick. You have a seat, handle bars, and can stand on spring loaded foot pegs. It’s action relies on the same kind of feedback used in the Segway, invented by Dean Kaman. You lean forward and it goes forward and you lean back and it slows down and stops.

Think of skiing, surfing, skateboarding, and bicycling as the type of body motions the rider will exhibit. This will not be for everyone. But this is where the concept starts.

The basic calculations show amazing potential. A wheel design that can go 50 miles on a charge, weighs about 125 pounds, and can carry a 200 pound person up a 30 degree slope. Using advanced materials the weight can be less than 100 pounds and the range can be increased as the design is not overly constrained in its present form. The retail cost per wheel would be on the order of $1500-$2000 in production quantities.

The very nature of the vehicle changes when the wheels have the propulsion system incorporated within. The cab of the vehicle does not have to provide the structure to support an engine, transmission, drive train and fuel. This is key.

What emerges is the possibility to provide a passenger compartment that is in effect a body helmet. A cockpit that you can’t die in. It wouldn’t be fundamentally different in construction than a normal helmet. Just a lot bigger and thicker. Picture how one could me made. The mold opens and wire mesh is inserted; the mold closes and Styrofoam is injected. The mold is opened and the foam core is removed and then covered with Kevlar and resin for a hard outer shell. Then a softer foam is glued to the inside to provide more crash protection.

Being able to travel on a monorail is a major aspect of this integrated transportation system. Two sister cities could hook up and travelers could go to their destinations while not having to actually concentrate on driving. This would greatly reduce the time lost with commuting and traveling. After parking near your destination you put down a kick stand and ride the wheel to your final destination.