A High Power, Portable X-ray Machine for Field Use 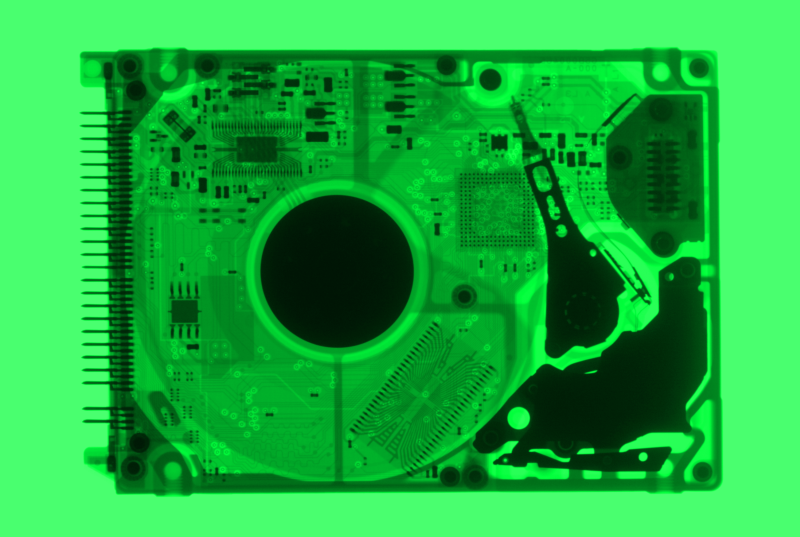 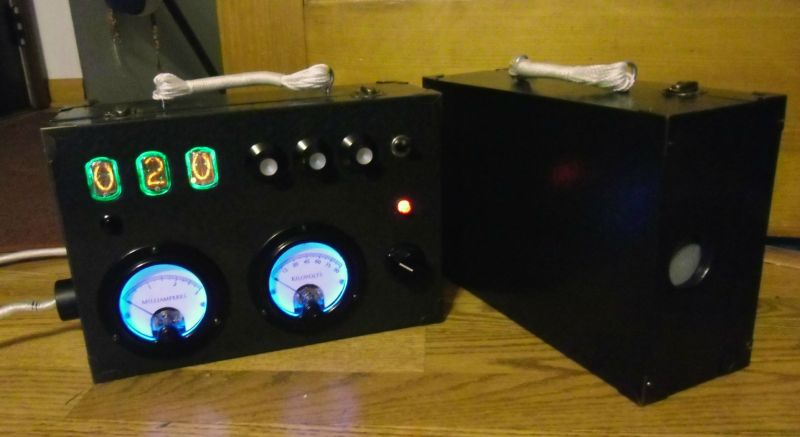 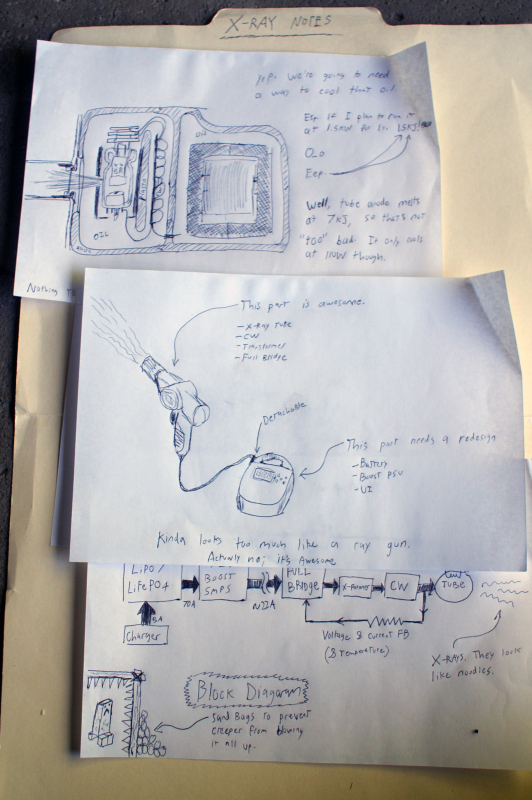 Is it possible to build a high power, portable and inexpensive x-ray machine?

Imagine a soldier falls and needs to be evacuated via helicopter to a base camp, or perhaps a horse falls during a race and presumably has a broken leg, how could anyone diagnose the damage without radiography equipment?

Though I've never personally been in any of these situations in my 18 years, it's not hard to imagine how useful such an x-ray machine would be. Currently x-ray machines are large, heavy, power hungry items which aren't very useful anywhere but a hospital setting.

While the coolidge tube certainly hasn't gotten better over the years, batteries, capacitors and semiconductors have improved to the point where making a compact, high power x-ray machine is both technologically and economically feasible...

..which is why I'm working on one. Although the space provided certainly isn't enough to go into any large detail about my first prototype, I can give a general overview in the space I have left.

My first prototype was essentially a proof of concept, something which was never intended to be manufactured. Obviously, since it was built in a pine craft box!

It is a portable, self contained x-ray machine consisting of an internal power source (a lithium ion battery), an integrated (and decorative) control panel and a removable, swappable x-ray 'head'. By designing the machine with an interchangeable head, different tubes may be used which would allow the machine to be used in a large variety of applications.

Overall the prototype took many revisions and thousands of hours to design and build. It is capable of taking sharp, clear radiographs, and certainly proves that yes; making such an x-ray machine is in fact possible!

More about everything can be found here in my snazzy PDF.

If I were to win the $20,000 grand prize I'd use the money to further develop my x-ray machine into a useful, manufacturable product, particularly something which looks like image #3.

If I'm able to obtain a 15mAs exposure, the x-ray machine could be used to image everything in a human body; including the abdomen. This goal wouldn't be impossible to achieve with today's semiconductors and batteries; I just need a little financial help first. TechBriefs supplied venture capital, if you will :-)