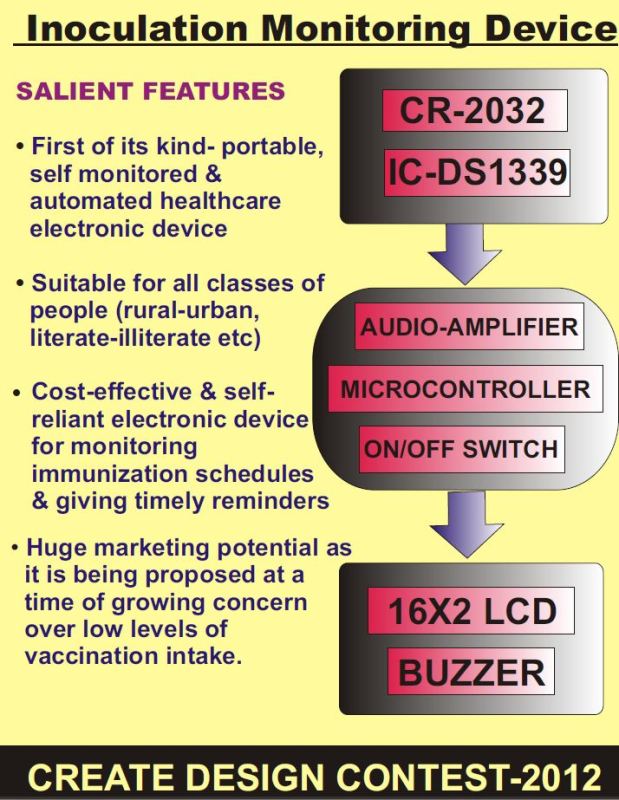 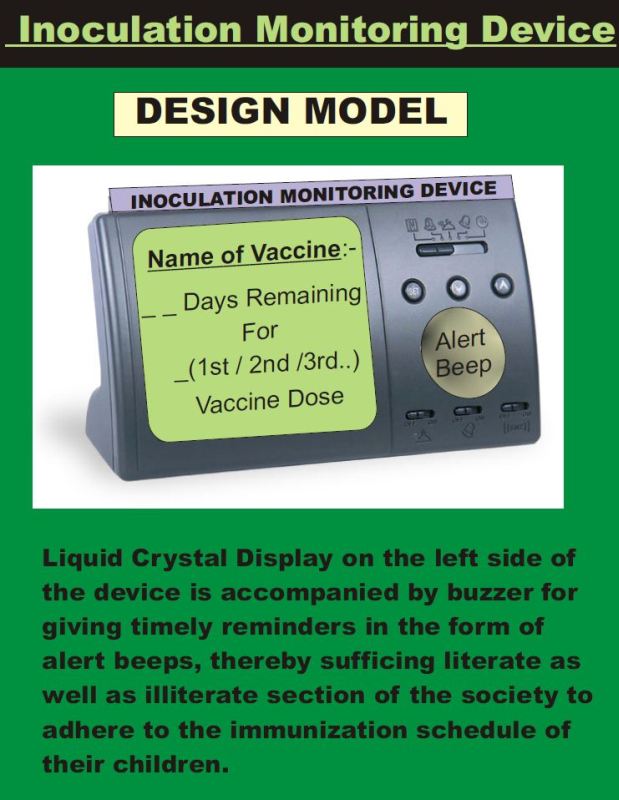 If a nation immunizes its population, especially its children, today, it paves the way towards a healthy tomorrow. Thanks to advances in medical science, today a large number of diseases can be prevented through immunisation. If, however, despite the existence of these life-giving vaccines, such diseases become a cause for national concern, then it reflects sheer negligence or lack of awareness on the part of guardians. Their oversight could in some cases mean lifelong suffering for their children. One of the reasons why immunisation programmes fail to achieve their goals is that even those families that are covered under such programs fail to bring their children for subsequent rounds of vaccination. The lapse rate increases as time goes by. We did a study and found that sending a reminder e-mail or an SMS improves parents' adherence to immunisation schedules. However the penetration level of such systems among a large portion of the population in rural areas is poor. That was when the idea of an Inoculation Monitoring Device (IMD) was born - a portable, self-reliant & cost-effective device that would keep track of the vaccines that an infant has already received while providing reminders for forthcoming ones.

This device is first of its kind for it is a user-friendly & self-monitored automated device. Further the device is suited for all class people (literate-illiterate; rural-urban etc.) & at present it is a single standalone device in this direction. The IMD helps people to keep track of their kid’s immunization schedules. Hence in general this device is the need for every household & has a huge marketing potential. The cheap cost (based on approximate estimation) only adds to its advantage. The feature of buzzer accompanied by an audio assistance -a helpful tool for the rural population while the visual display sufficing for the urban population, enables it to fulfil its purpose effectively & I have high hopes that the device will fulfil its objective of saving the lives of millions of young Indians.