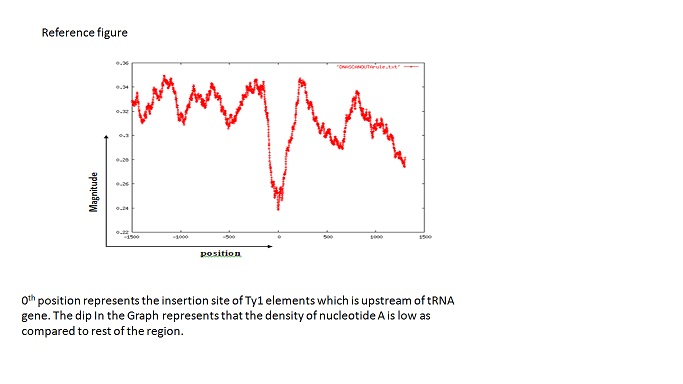 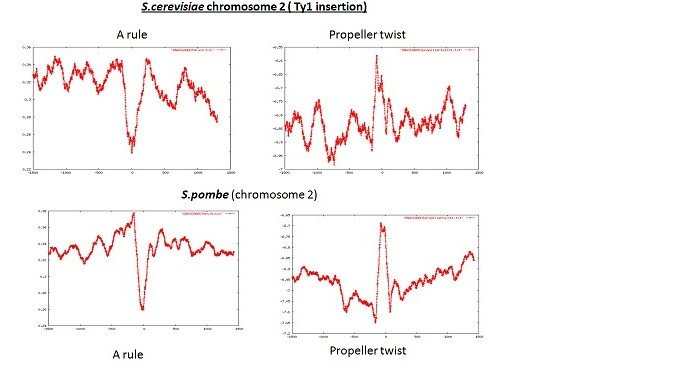 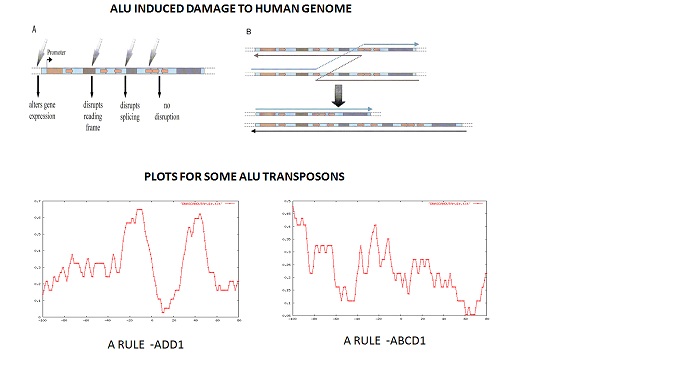 Introduction
Is AIDS Completely Curable?
Yes, my research shows it is possible. As of 2010, approximately 34 million people have HIV globally. The present cure available for HIV is stem cell transplant from a person resistant to the virus and this has been achieved only once. The problems with the current cure are
1.) Screening of a person who is resistant to HIV virus
2.) Risk of infection in recipient

The question is how HIV spreads in our body. HIV can only replicate inside human cells. The process typically begins when a virus particle bumps into a cell that carries on its surface a special protein called CD4. The spikes on the surface of the virus particle stick to the CD4 and allow the viral envelope to fuse with the cell membrane. The contents of the HIV particle are then released into the cell, leaving the envelope behind. These HIV (retroviruses) attach to specific sites in human cells. Knowing these sites we can induce mutations in these sites to prevent HIV from attaching these cells.

RESULTS obtained are indicated in figure attached FIGURE No. 1 & FIGURE No. 2.

Transposable Elements in the Human Genome
The entire human genome is ubiquitously littered with Mobile Elements (ME), which account for 45% of the sequence content. ME successfully accumulated in genomes during eukaryotic evolution and are grouped as DNA transposons or retrotransposons. DNA transposons constitute 3% of the human genome Retrotransposons, on the other hand, are currently actively mobilizing within the human genome and comprise approximately 40% of the DNA sequence. Retrotransposons mobilize via an RNA intermediate that is subsequently reverse transcribed into a cDNA copy using a mechanism termed Target Primed Reverse Transcription (TPRT). This copy and paste mechanism of mobilization results in the spread of retrotransposons to new genomic locations. Retro transposable elements are categorized based on their ability to mobilize. Long Interspersed Elements (LINEs) are autonomous retrotransposons that encode the enzymatic machinery required for their propagation.
Short InterspersedElements (SINEs), such as Alu, and SVA (SINE/VNTR/Alu) elements, are non-autonomous and thus require the enzymatic machinery of LINE elements for retro transposition. Any malignancy caused by Alu insertion is both heritable along somatic cell lines as well as in germ lines. Recent research shows that insertion of Alu elements can also indirectly affect coding regions. Diseases directly associated with Alu insertion into coding regions include neurofibromatosis, hemophilia, agammaglobulinaemia, leukemia, breast cancer and ovarian cancer.

RESULTS are shown in FIGURE No. 3 (Attached)

Conclusion
Results achieved by experiments performed are a positive indication towards a permanent panacea for AIDS and other such diseases.