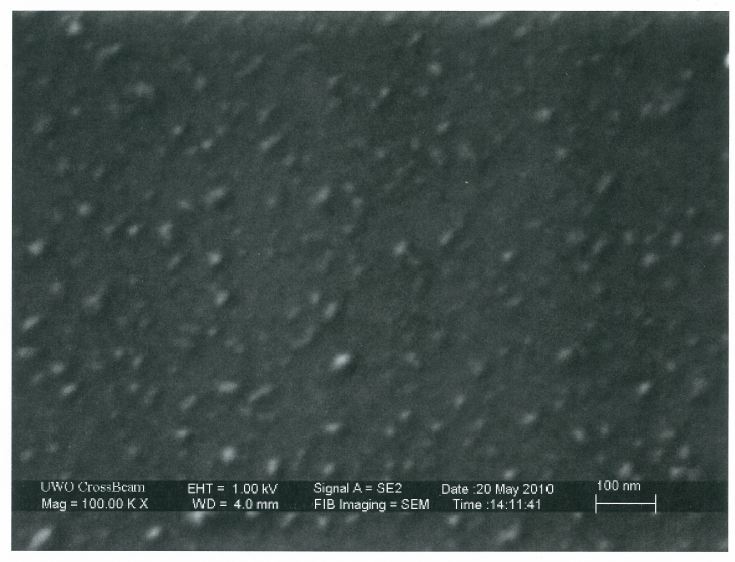 With the Supreme Court's recent upholding of National Health Care, and the possibility that medical attention could be severely restricted or even withheld – options are essential. Now is the time to introduce a Quantum Leap in health care.

Quicken® Joint Lubrication has been found to relieve arthritis pain, the cause of which is believed to be poor lubrication (at times even in the absence of cartilage). Our research using this new and novel Spherical NanoDiamond on arthritis has led me to believe that poor lubrication is its underlying cause of many health conditions, and once corrected natural healing can occur. Over time, other conditions appeared to share the same root cause and respond positively to the application of this inert nanolubricant such as Multiple Sclerosis, Tendonitis, Fibromyalgia, Carpel Tunnel, Temporomandibular joint disorder (TMJ), Herniated Disks, Spinal pain, Muscle Cramps and even the accelerated healing of cuts.

The product has two ingredients, novel Spherical NanoDiamond (also trademarked The Mechanical Lubricant™) and FDA approved mineral oil. Application is topical and transdermal, whereby the nanoparticles flow unimpeded through tissue like rain through air. Movement sets the nanomaterial, triggering a lubricated state that appears to instantly sooth raw nerves and tissues. Increased blood flow is also suspected due to lubricated capillaries and veins. Most notable is the complete absence of negative side effects. Athletes and military personnel should consider use before practice or combat as a performance enhancer and injury inhibitor.

This new form of Nanomaterial requires a specialized, patented Plasma Reactor and unique production protocols unlike those used in known nanomanufacturing. As the material is also heretofore unknown in the scientific literature, comparison production costs are not possible, however the benefits of treatment consistently outweigh the low product cost. Everyone could benefit using this spherical NanoDiamond treatment and market potential as a universal friction modifier is worldwide. Available treatments rely on chemicals and compounds which may cause negative chemical interactions, however this new “Inert” nanomaterial is not a drug, chemical or compound, and does not interact chemically. With a mean particle size of .1-4nm, the spherical particles flow unimpeded transdermally, triggering tissue lubrication.

Application consists of applying several drops of this nanosaturated mineral oil above the area requiring treatment, and allow up to five minutes for product penetration. As this nanomaterial flows into surrounding tissues, friction sets the nanoparticles into the uppermost surfaces, coating each with Spherical NanoDiamond particles. Other benefits are sustained automation (health), prevention and reduced injuries, improved public safety and security, saves time and money, alternative Health energy solution through pain reduction, reduces use of natural resources and directly leads to other medical improvements by providing a new understanding of the importance in Human (and animal) lubrication.

Being diamond, this new NanoMaterial is biologically inert and has been tested by the Stanford Medical Center under contract by the US Navy and determined safe. This NanoMaterial also has been written of in Chemical Engineering, Horological Journal, Gun Digest, Gun Tests, Boat Modeler, Chicago Tribune and several others. SEM image at 100,000X magnification.