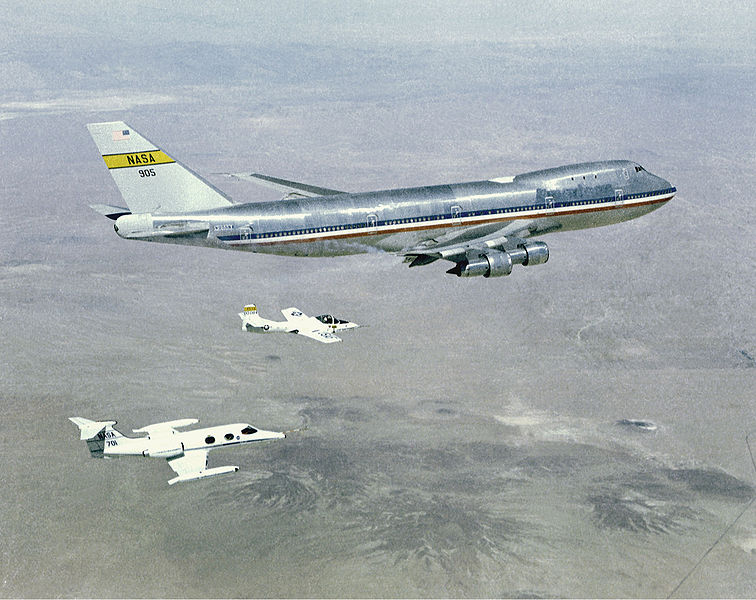 Screening of passengers before aircraft boarding incurs delays, expense and yields imperfect results. The system I propose makes use of several preinstalled, state-of-the art subsystems to regain control of the aircraft after hijacking.

Assume the hijackers take control of an aircraft after it has acquired its cruising altitude. A short, seemingly, innocent sounding phrase, spoken into the internal sound system by crew or the pilot into the plane’s sound system is recognized by an onboard monitoring computer. This audio security phrase is programmed-in just before flight and also given to select crew. When used it will trigger a couple of important events: 1) The SIF (Selective Identification Feature) radar response will not only identify and provide normal flight information, but will also indicate that the plane is in a hijacked state and 2) control of aircraft will be automatically turned over to the autopilot. The autopilot will be programmed to execute a safe holding pattern. Normal, internal control of the aircraft by the pilots (or hijackers) will be locked out,

The chase plane then flies the hijacked aircraft to the nearest appropriate field. Here the chase plane will land the aircraft by flying along side of it and controlling it remotely. (This is done in the military world today.) Once on the ground, the aircraft can be taxied to an area where the hijackers can be dealt with.

At this point, one method of dealing with the situation might be to taxi the aircraft into a hanger and close the doors. Then the plane’s air system and/or hanger could be flooded with a sleep inducing gas. Possibly nitrous oxide (“laughing gas” as used in dentistry). This idea doesn’t sound like it would sell to the public, but it might be better than being killed by the hijackers.

Alternate or additional schemes can be considered, pin-hole video cameras (preinstalled), could transmit internal airframe activities, facilitating an attack. Pre-installed flash-bang bombs and quick opening doors could be triggered (via the external communication link) as a commando attack is initiated. Pepper spray, tear gas and non-lethal bullets might be used, also.

This whole recapture scheme seems to me to be very plausible, technically FEASIBLE and quite cost effective. News of this undefeatable system would undoubtedly deter future hijackings.