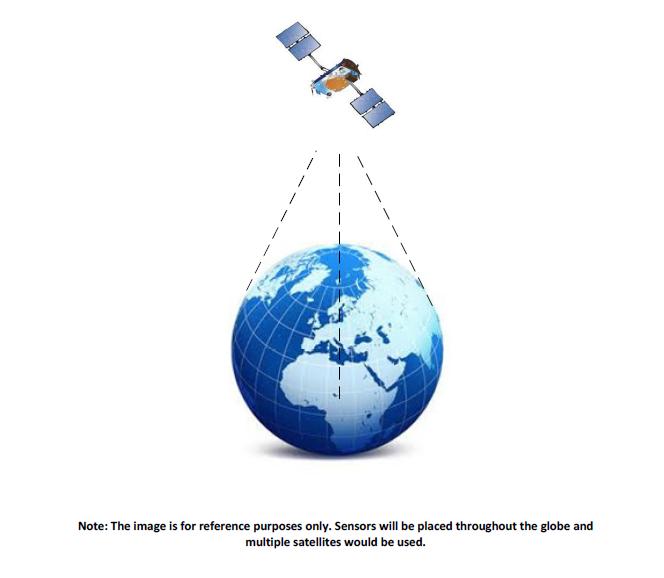 Earthquakes will occur more and more often; it is like a chain reaction, a domino effect of shifting plates. Significant and more frequent movements occurred in the past few years and it is still continuing today and will keep continuing at a more accelerated rate.

A statistical analysis of all earthquakes for the past 100 years is to be provided indicating locations, time between earthquakes, magnitude, effects. The report is needed in order to identify patterns per time blocks and locations.

The proposition is to build a quakoscope that would act as a monitoring system and be able to detect potential earthquakes ahead of time. The detection system would rely on sensors placed throughout the globe including under the ocean and would detect sound waves, Earth's movements, magnetic fields produced by colliding plates as well as increased temperatures under the ground. The sensors would communicate the data with the satellites and information would be transmitted from the satellites to a central hub for monitoring and analyzing the data received. In order to prevent a potential earthquake well in advance data will be monitored continuously and thresholds will be set within the system that would trigger alarms when factors for a potential earthquake are identified. If based on the data received, an earthquake is imminent the central hub will communicate via satellites the location and area within where it will happen. As a future vision people could have an application on their phones that would be able to alert them of a potential earthquake – an application similar to a weather prediction application.