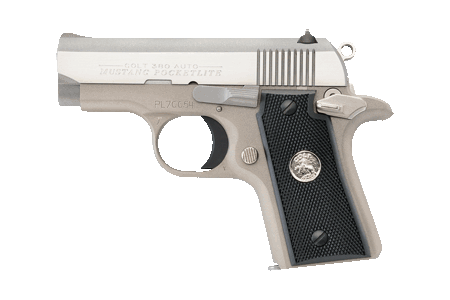 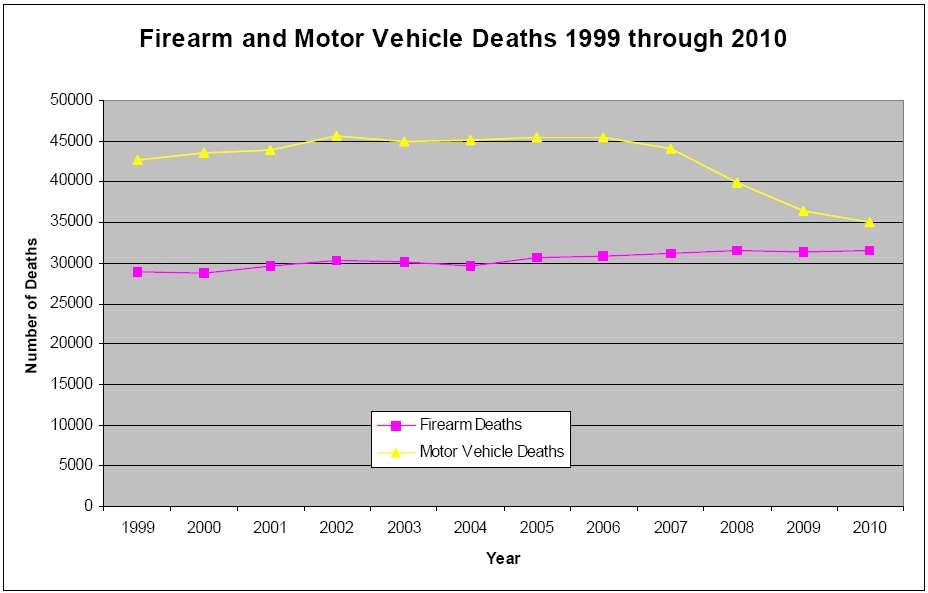 Built-in firearm-identifying RF tag, system to broadcast tags reported stolen, and self-destruct mechanism inside the firearm, activated wirelessly if/when that firearm is stolen, by matching its tag with broadcast tags.

Stolen firearms threaten society. Most enter the realm of crime, providing an ever-growing supply of weapons whose availability is detrimental to civility. Nothing good can come out of keeping them functional. In the best interest of society, they must be rendered useless forever as soon as reported stolen. The Quality Function Deployment (QFD) study unveiled important inherent opportunities to disable stolen firearms: enough 'real estate' where a miniaturized Radio Frequency Identification Device (RFID) can be built-in. The fact that a firearm is actually a precision mechanism easy to 'gum up', two-way communication is not necessary to disable stolen firearms when found, (no confirmation that the stolen weapon was indeed destroyed is needed). After it was recorded stolen, while its RFID tag is broadcast, many opportunities and much time are available to 'nudge it to self-destroy,' and from cell phones to cars, to public transportanion of all kinds, there are numerous ways that the stolen firearm tags can be broadcast, i.e., the stolen firearm such equipped cannot be taken anywhere. The most efficient way to take stolen weapons out of circulation is to build, (or retrofit), all firearms with a self-destruct mechanism that activates in the vicinity of a broadcasted signal containing the unique identifiers of the firearms that were reported stolen by their owners (i.e., pinged). On the threats side of the design specification, the product must be tamper-proof, in the sense that attempts to disable the self-destruct feature will lead to the firearm being damaged immediately and immune to false activation, i.e., the self-destruct mechanism will not work unless it has detected its idividual RFID tag.

In terms of manufacturability, one prototype was built and tested: it was based on the literal implementation of the concept of 'gumming up the works' and it consisted of releasing KrazyGlue into a toy gun when the RF tag was detected. Many solutions exist, many companies will compete to devise the optimal one for every particular firearm, and use of simulation packages can lead to rapid development for a multitude of firearms and types of disabling solutions. Finally, marketability and cost effectiveness are quite complex issues, but exciting solutions exist, as there is no denying that the consequences of using stolen firearms likely cost society much more than they are worth. First, companies who choose to 'ping for stolen firearms' should do so for free, and precedents already exist. Second, firearm manufacturers themselves should offer versions of their current products that incorporate the 'self-destruct-if-stolen' feature, in parallel with their current offerings: a tax credit can help them fund the development effort. Third, firearm owners who object to retrofitting or buying new firearms such equipped will likely weigh carefully such decisions if offered incentives such as lower insurance rates, tax credits and bonuses when they report a firearm with an approved system as stolen.