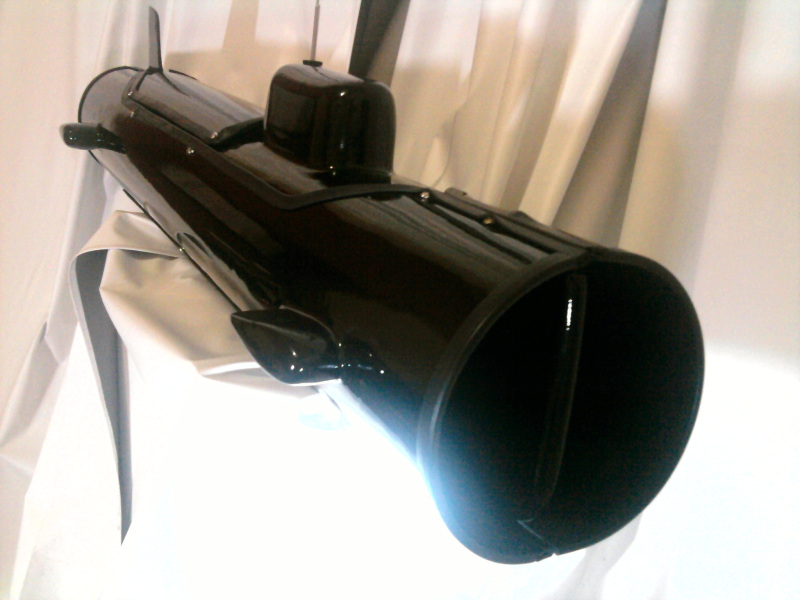 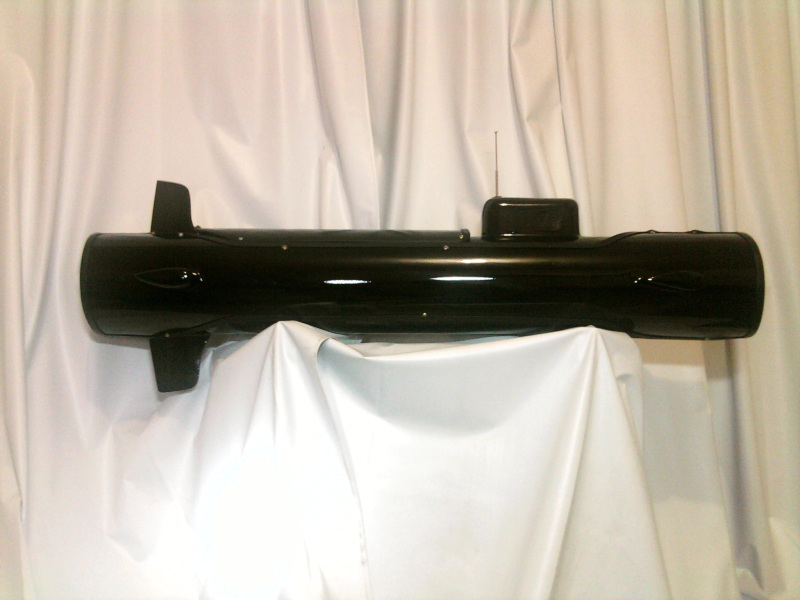 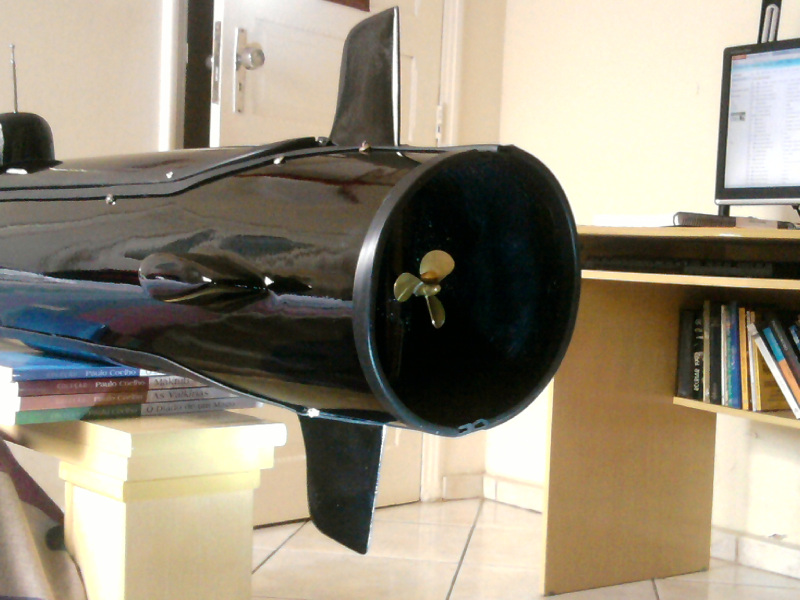 *It is an invention of most extreme simplicity.

*It consists only in a new design of the hull, which the shape is cylindrical and where the water is sucked in the prow, passing through internal side ducts and being expelled in the stern.

*The hydrodynamic submarine is “pulled” by the low pressure of the water that is sucked in its front, besides being pushed for the high pressure of its propulsion.

*In the conventional model the low pressure of the water is not used as pulling force.

2)The sucked water in the prow is repositioned in the stern.

4)Two are the causes of the movement resistance in the water:
1ª The heavy water mass to be moved (main cause).
2ª The roughness of the hull (secondary cause).

5)The conventional model performs a great effort to push the great water mass in its front.

6)The Hydrodynamic Submarine generates a low pressure in its prow front.

7)The water inside the ducts is accelerated.

The production cost is not altered.

Better protection against detection by radars.

Considerably reduces the resistance of the water.