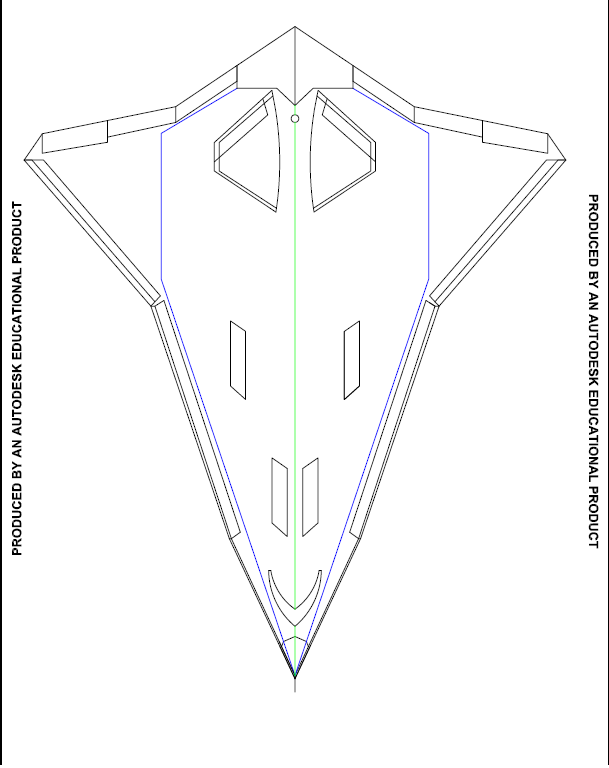 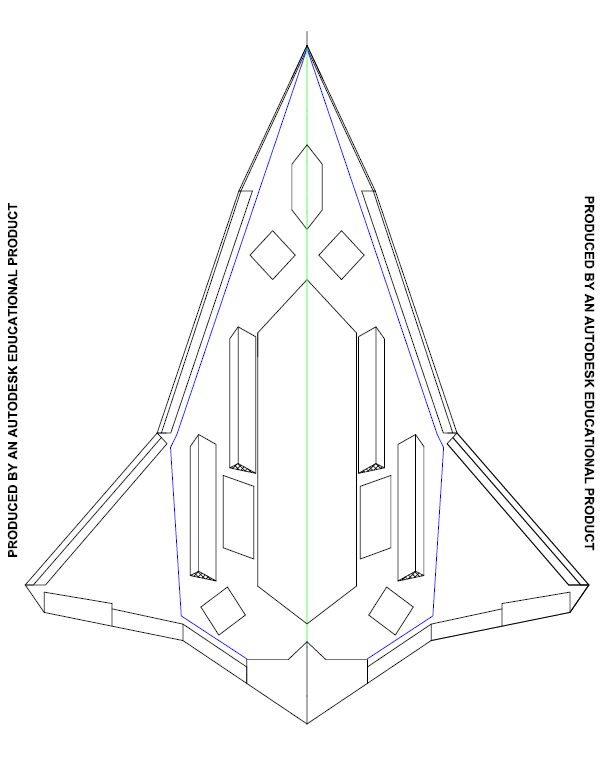 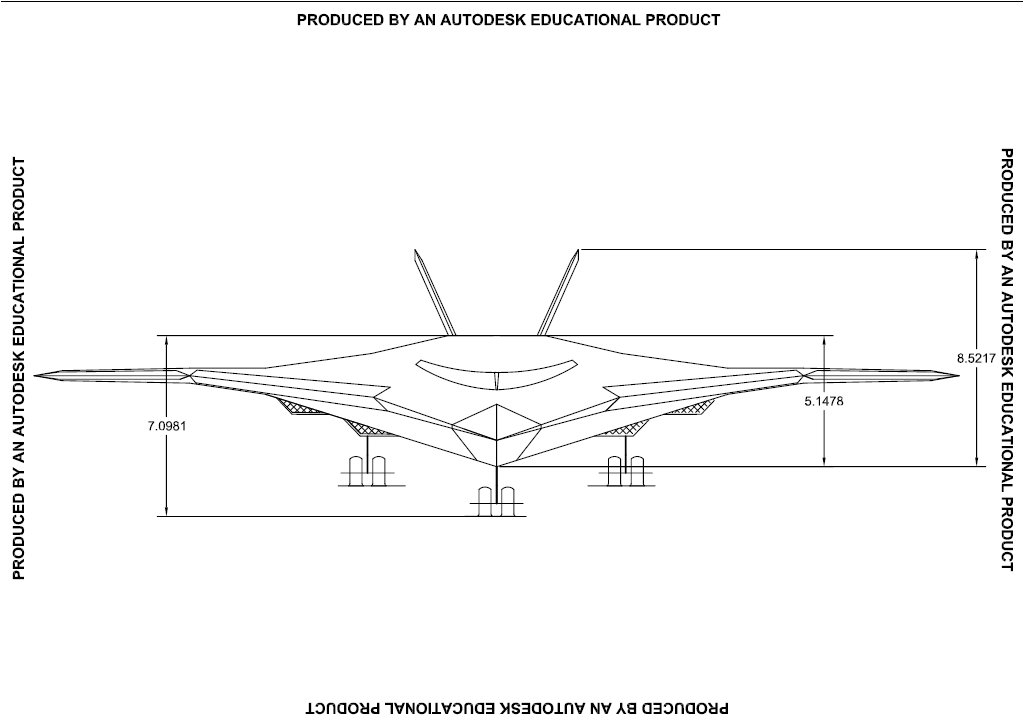 The front-line military cargo & bomber aircraft of many countries are aging and unfortunately cannot face the constant threat posed to them by today's cutting edge fighter aircraft possessed by many developed and developing countries.

I have found a solution to this problem by creating a transonic strategic heavy stealth bomber cum cargo aircraft which can carry twice the payload carried by the B-52 Stratofortress and can operate at speeds excess of Mach 4. It can also carry 200 people and 4 military vehicles directly from mainland USA to the world's hotspots, say Afghanistan, with little or no in-flight refuelling. It is also equipped with four intelligent missile pods which each carry 8 special Air to Air Missiles which contains 5 warheads each along with conventional countermeasures. The main missile propels the 5 warheads towards a common target direction and then the 5 warheads each are jettisoned together which designate and take out their target. So 5 kills by 1 missile.

The aircraft actually is also a solution for future airliners as the aircraft if purely designed for commercial aviation can carry twice as many passengers than the Boeing 747-400 and thus makes air travel quicker and more economical and reducing unnecessary sound pollution by cruising at low altitudes.

Regarding safety, the aircraft has a unique partial flying body design which gives it a capability to make a water landing in case of an on-board emergency. The aircraft's engines have thrust vectoring technology and can pitch 15 degrees downwards to give it an enhanced STOL (Short Take Off and Landing) capability. The aircraft also includes an on-board Flight Computer which can itself decide to land on a flat piece of land when there is an on-board problem like a fuel leak or engine failure due to enemy fire and when there is no airstrip within the gliding distance of the aircraft.

Thus with increased speed, range, payload capacity and on-board life security, I hope that my design and idea will be someday implemented to carry out massive cargo transfers in humanitarian missions, in the battlefield and also in strategic bombing missions and really live up to the name of "Mass Lifter". I also hope that the civilian versions will be the airliners that will dominate the skies in future.