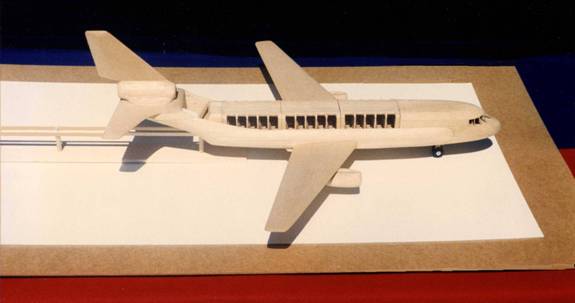 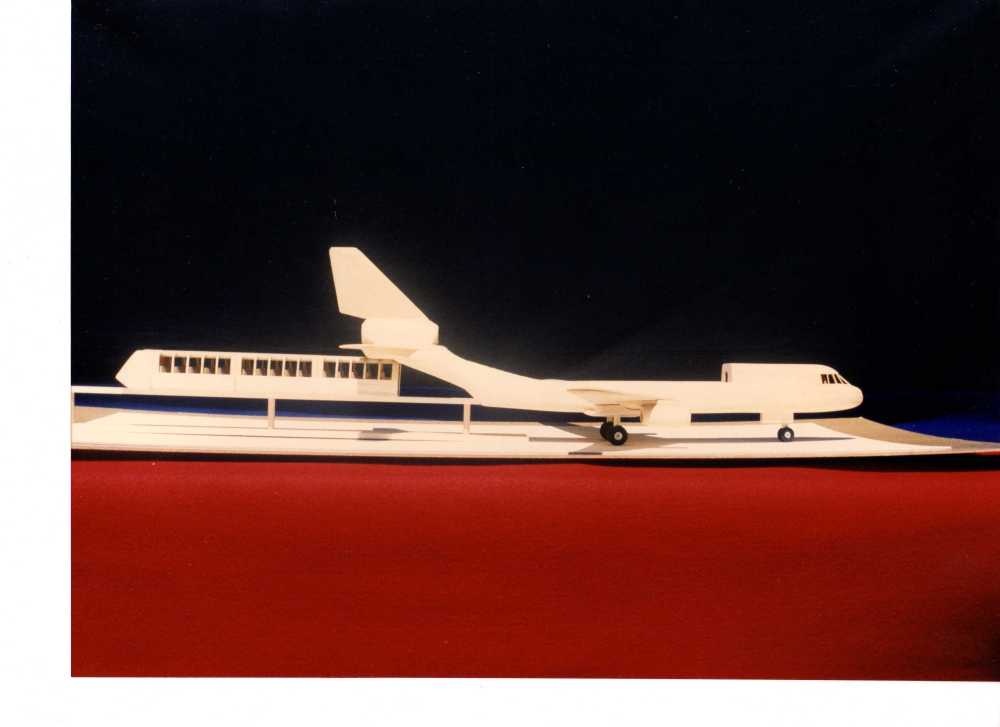 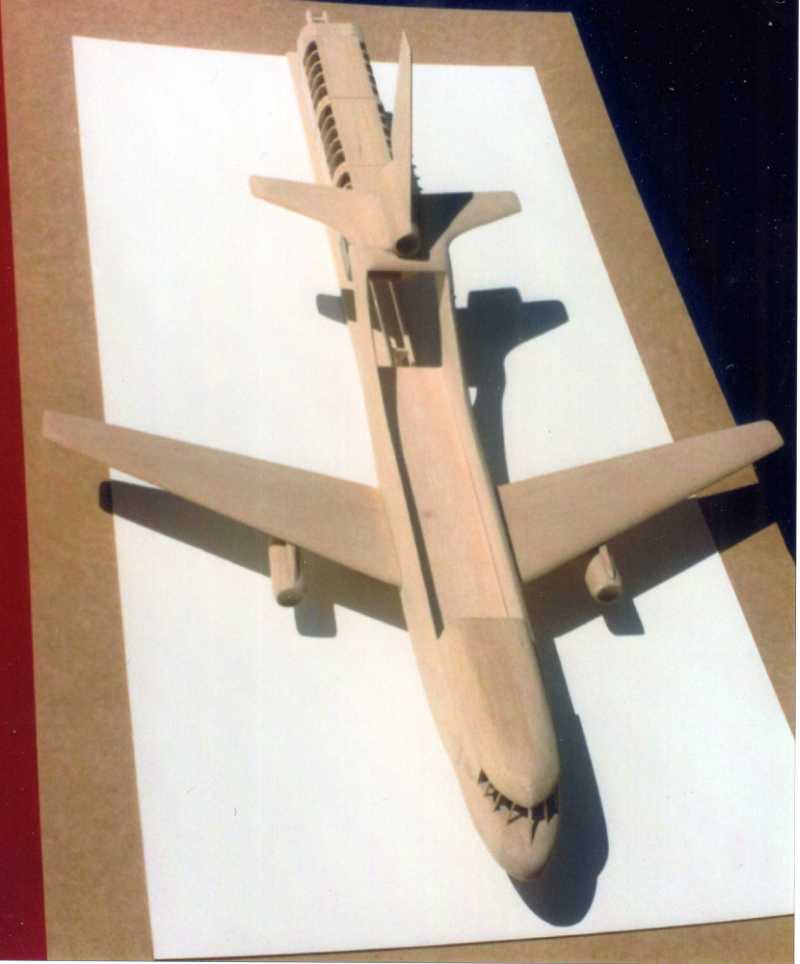 The Nexus Concept Craft is one approach to bracing for a future where urbanization would leave many of the urban airports paralyzed by confinement and airlines faltering from diminishing fossil fuel sources.

There has always been the problem of aircraft sound, especially in those areas where residential development remains in the approach and departure flight path. The problem simply increases with the airport traffic even with mitigation programs. A transfer of a portion of the traffic to a remote airport would alleviate a part of the problem.

To introduce a remote airport with all of the required facilities may be financially feasible for some municipalities but not for all. Using that which is paid for, the original terminal, without unnecessary or unjustified duplication or amplifying problems, lifts this concept. The advantageous merger of air and rail transportation in the interurban system suggests greater use opportunities beyond the terminal destination.

The overall configuration of the Nexus is similar to the familiar commercial aircraft. A third powerplant is introduced in the elevated tail plane allowing compartment discharge and loading.

In the iteration shown here, the compartments are nested to the back of the forward cabin. This cabin contains the pilot’s area, navigation equipment, flight attendants area and a unisex toilet. The central isle compartments are joined with pressurized rings allowing flexibility on a monorail or an existing railway.

The outer dimensions of the compartments have been held to the clearance profiles of the American Railway Engineering and Maintenance of Ways Association in order to allow utilization of existing rail systems.

This initial concept of a transitional aircraft suggests a less demanding set of performance criteria. The design incorporates larger window areas for improved vistas in route and on the ground. The compartments would be, therefore, pressurized for comfort and FAA CFR 91.159 requirements to 18,000 feet AMSL. A lower cruising air speed under favorable conditions and powerplant combinations, would result in fuel savings. The craft is configured in a more complex form but may be manufactured by typical methods.

The use of new, elevated monorails to connect to existing terminals or other urban nodes may be elements of a wider urban transit system upgrade. As fuel costs escalate, the revitalization of regional transit system become more economically feasible and acceptable for outlying communities. The new monorails could be scheduled to serve both regional commuters and the remote airport traffic.

The individual passenger compartment may be equipped with emergency parachutes (BRS) that could be deployed in the event of an extreme in-flight emergency.

The use of electrical ground rail ways reduces the use of fossil fuel.

Inversely, the concept may be viewed as a future rail system where long segments of routes are simply airborne, avoiding costly right-of-way over expansive terrain or environmentally sensitive land areas.

Calculation of the cost benefits of this concept is multilayered and must be viewed with future economic realities and responsive benefits.