Systems for Cargo and People 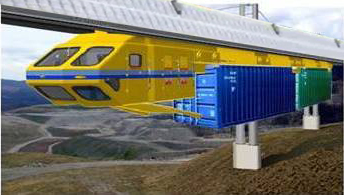 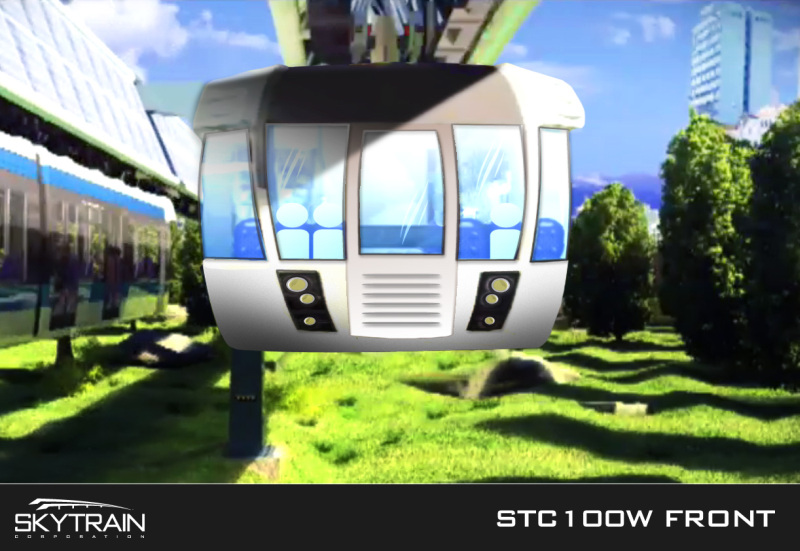 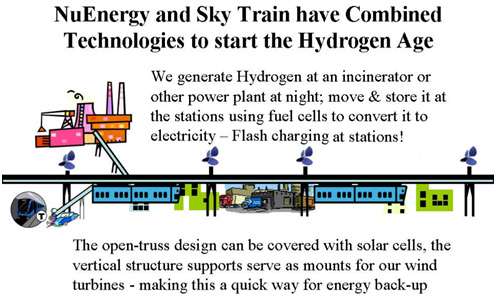 Designed to improve land use, energy consumption and decrease the time between two points.

A safer, less expensive transportation system for people and cargo to build and operate than other systems! A substantial competitive advantage!

The Sustainable STC 150 container system shown is a technologically advanced electric transportation system for moving freight or people; originally funded in part by the Technological Research and Development Authority in Florida. It’s powered by wind, solar, fuel cell or grid energy stored in our patent-pending energy accumulator storage and transfer system (ET). The energy generated by this system may be resold to end users.

Our Energy reproducing systems are designed to facilitate the movement of people or cargo through congested and scenic areas by eliminating the need for ground transportation that ultimately adds pollution and congestion to our roadways and cities and, will do it more quickly and safely at a lower cost per passenger or cargo shipped.

Environmentally this elevated design uses only 4 % of the land beneath the structure for supports and avoids the need for drainage systems, weed spraying of rail ballast while preserving arable land, animal habitat and their migration paths. Other potential benefits include minimal interference to traffic and businesses during construction and operation and faster straight-a-way (100mph) and curving speeds (4 times light rail in the streets), reducing passenger travel times and fleet size due to higher speed requiring less rolling stock and drivers. Automation saves 40% of operating costs and guarantees on-time scheduling allowing longer affordable service hours.

Sky Train is a transportation provider using patent enhanced transportation rail and aviation technology allowed sixty-three patent claims to improve the performance of the transporter; such as safety by locking within the structure, saving energy and delay by its accumulation of combined features of regeneration, storage and reuse of saved energy and by allowing swing-out comfort, that more evenly balances the force on the wheels, rails and structure, further resulting in reduced maintenance.

The added bonus from savings of using the device for an elevated transporter mounting saves land use, the structures multi-use to mount collection devices of solar and wind, LED street lighting and use it to transmit energy and signals through wires and pipes making it a micro-grid for the future!