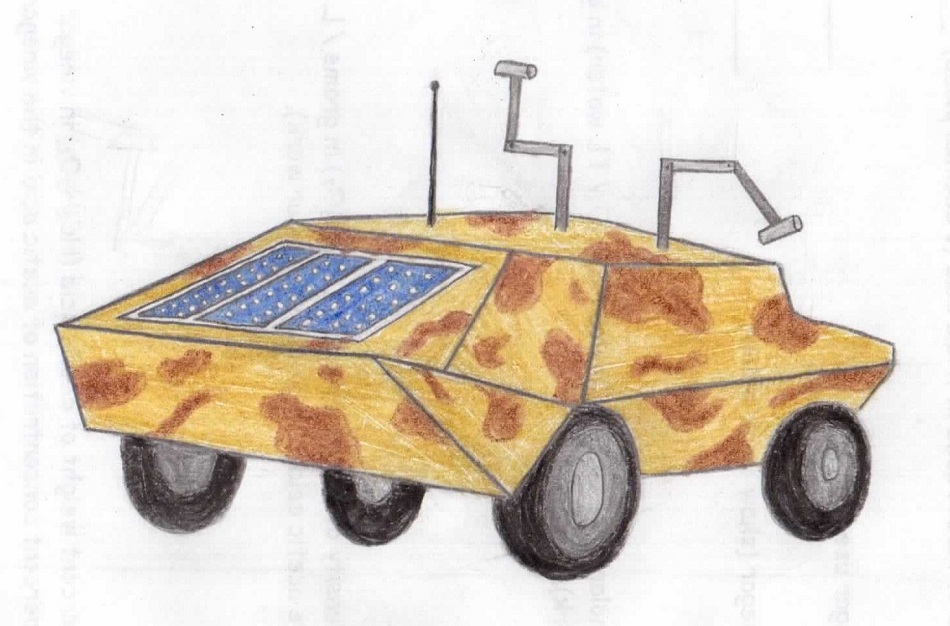 Problem: It takes a lot of manpower to search an entire nation for weapons of mass destruction, as we learned in the Iraq War.

Solution: Have a swarm of robots lend some extra hands. Imagine a chassis mounted with a Geiger counter (for nuclear weapons), chemical residue sensor (for chemical weapons), pathogen sensor (for biological weapons), GPS receiver, wireless communication, single-chip computer, and solar panel. As a robot sweeps a designated region (so as to not overlap with what the other robots are doing), the Geiger counter, chemical residue sensor, and pathogen sensor will wirelessly communicate their readings to a central computer (along with the location of each reading provided by the GPS receiver).

The solar panel allows the robot to recharge in the field instead of having to return to base. The single-chip computer coordinates all these functions. Back at the central computer, a “Google Maps of WMD warning signs” is generated. Now that the most suspicious hot spots are known, human inspectors can prioritize their trips.

Why it’s cost-effective: The aforementioned electronics parts are cheap. A single robot could be assembled from Sparkfun and RadioShack parts for under $500. The unit cost would go down even further with mass production. A very small price to pay for what’s at stake.