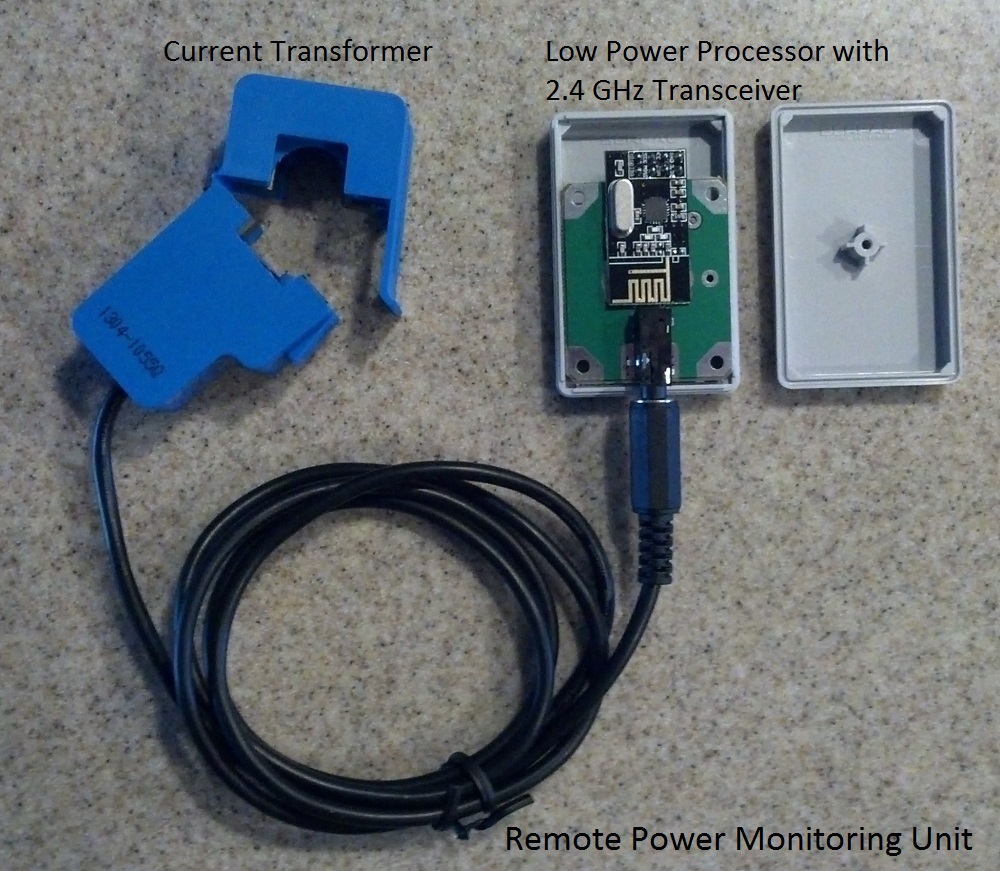 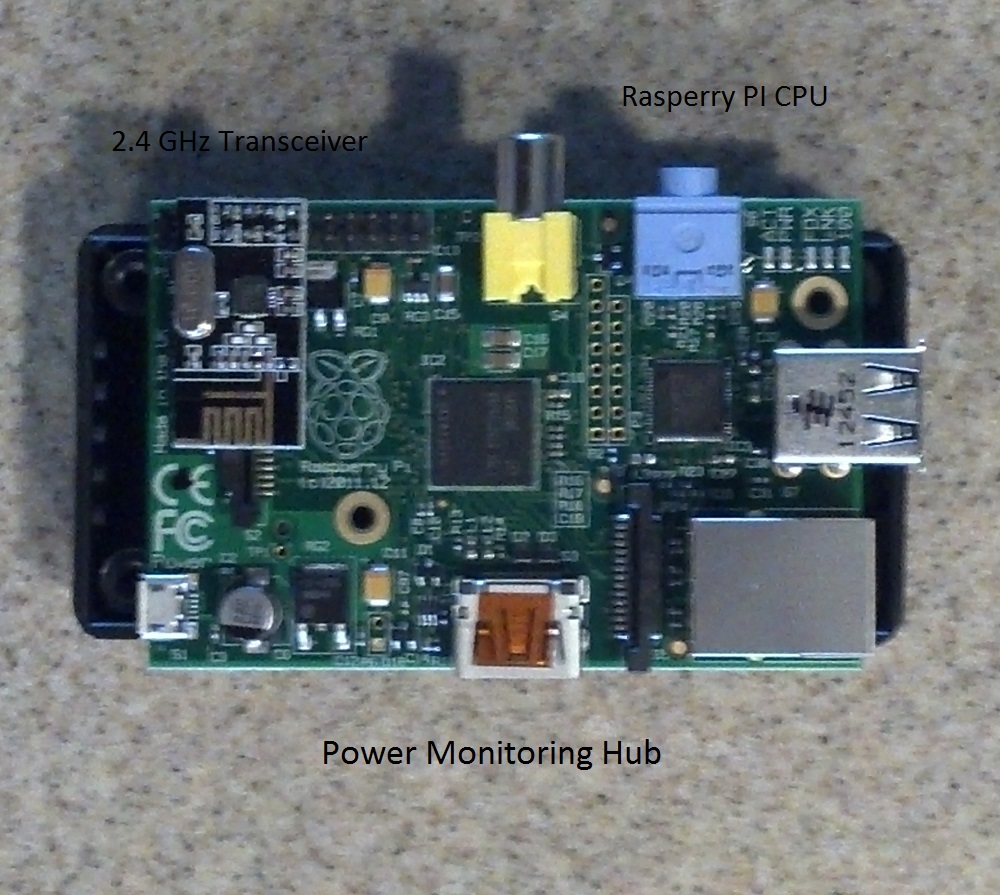 Many people and businesses talk about energy conservation and make attempts at conserving electricity, by turning off lights and equipment when not in use. However, many people do not actually know how much energy is used throughout their home or office. The Total Energy Monitoring System (TEMS) will measure and record energy usage at electrical outlets through the home or office.

The system consists of one monitoring hub and many remote units. The monitoring hub is a simple CPU such as the Raspberry PI with a 2.4 GHz transceiver. The remote monitoring units (RMU) consist of a current transformer, a low power microprocessor, and a 2.4 GHz transceiver. The consumer can place the RMUs at any and all outlets throughout the office or home. The advantage to this system is that the user can place the RMU at locations that are hard to reach, such as behind washers, dryers, and heating appliances. There will also be an RMU that can plug into a light socket.

Existing units on the market that are aimed at consumers have small screens that display the total energy usage over a predetermined time. These units need to be placed in a location that is visible. This method is not optimum for hard to reach locations or for the consumer to have a total energy usage view of many locations. With the TEMS the consumer can view the energy usage from their computer.

The bill-of-materials for these units is less than $10 and could be less than $5. The hub will be a USB powered device that polls the remote units and stores the data on a flash card until the user uploads it to their computer. The software that comes with the system will allow the user to view energy usage and costs for each node on an hourly, weekly or monthly basis, once the data is collected from each node. The possibilities are endless with regard to how the data can be viewed and plotted.

The system would be sold with a hub and a small quantity of remote units, for $50 to $100. The simple meters mentioned previously sell in single quantity for $20 to $50. The original target customer is the small business owner that needs to monitor his energy usage. This system will allow them to pinpoint power usage. The second market is the home user that wants a better way to monitor their power usage. The cost of this system can easily pay for itself in a short time. Once the consumer knows where their power is being used, they can take steps to reduce their power usage.