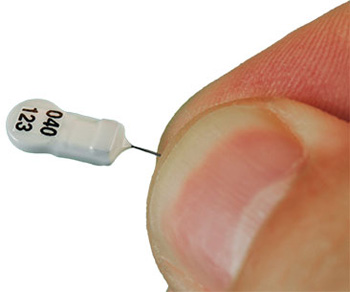 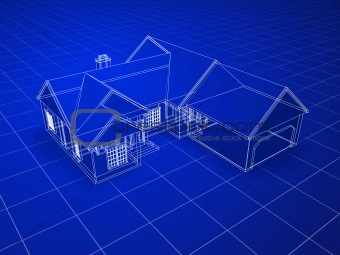 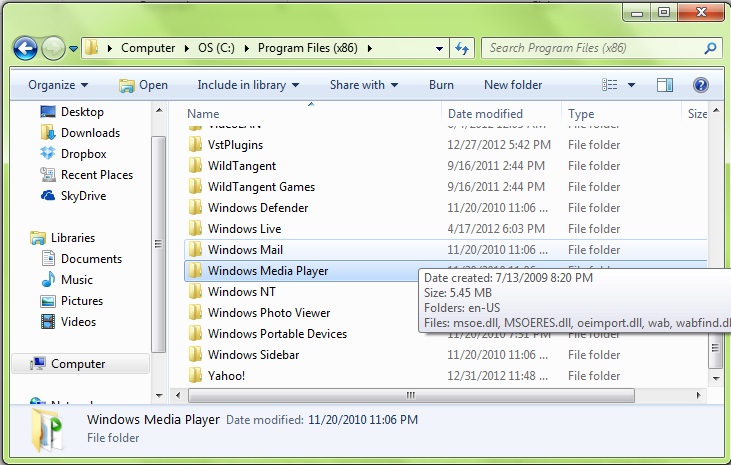 As our generation advances, we push the limits and boundaries of our technology. Online advances form a frontier the way the West used to be a new frontier for exploration. Statistics like Moore’s Law show that transistor integration doubles every two years and internet growth is exponential. With this in mind, I am developing a system to integrate the goods of everyday life into an electronic organizational unit.

Essentially, the system is an inventory, but rather than a list of items, it will be structured the way that documents on a computer would be embedded. Desktop>>Computer>>Programs is the equivalent of Dining Room>>Cabinet>>Top Shelf. A house or apartment becomes an entire system with subsets of floors, rooms, cabinets, and shelves. This type of organization can be applied to any room or storage item, until the entire system is catalogued.

This will all be achieved using the same principles as a dog’s perimeter-bound shock collar. It will rely on a digital elevation model (DEM) produced by radio signals. In effect, this will create a 3D model of the house that can either be read electronically or rendered into a visualization program, the equivalent of a three dimensional blueprint. The only hardware required will be small radio transmitters and sensors. One in each corner of a room (8) will render a full rectangular prism emulating the room. The emitters can be made smaller than a fingernail and for less than fifty cents apiece.

Ideally, a house would be outfitted after construction and before being furnished. The radio transmitters would require minimal installation, they can be outfitted with a strong adhesive and be placed unobtrusively. Objects that are being inventoried would similarly have a sensor attached. Each sensor would be electronically labeled, so as to be distinguishable. Then, these items would be entered into the system and could be located by the radio emission. They could be pulled up and their location viewed from the electronic catalogue. Any time the objects are moved, say a pair of car keys changes from the living room to the kitchen, the electronic system would be updated in real time to reflect the movement.

In this way, the inventory doubles as an item locator. Once entered into the catalogue, an item would be electronically fixed, unless removed from the entire house. The inventory could only be altered as the system updates, such as when objects are physically moved. This would prevent a duplicate of the object and any inaccurate tracking.

This system will provide a useful organization for device location and inventory, keeping people’s objects ordered, regardless of the nature of their use. It will inventory the goods of an individual’s house or workplace and ease interactions such as insurance claims.