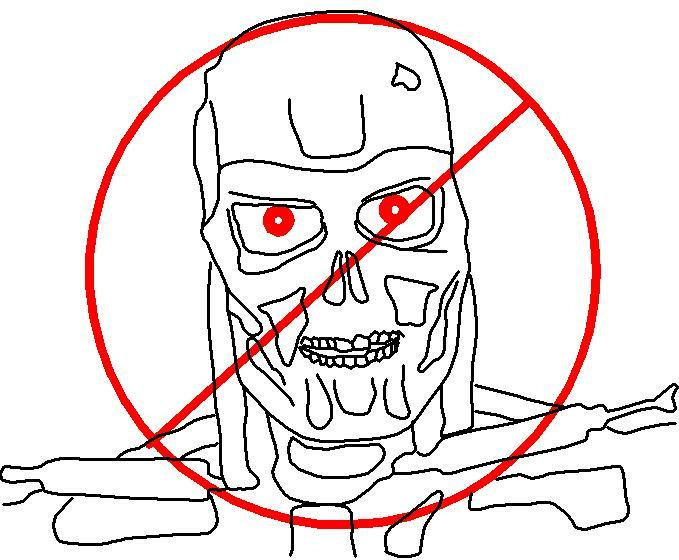 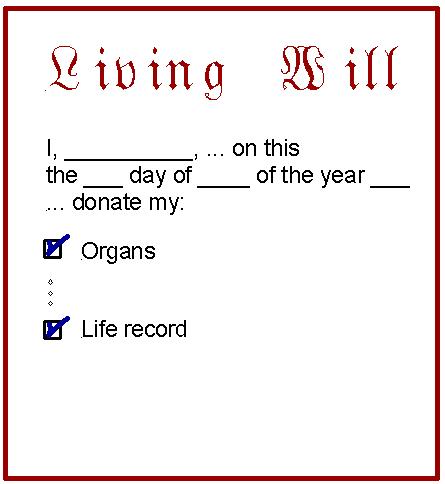 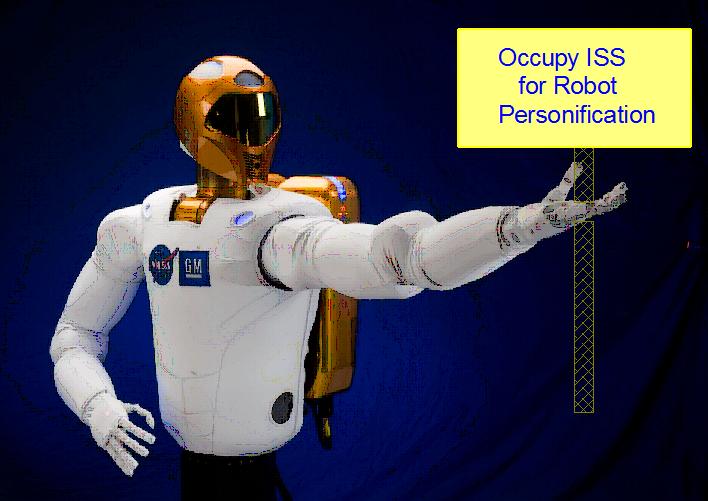 Human beings have an unreasonable fear of their machines rebelling. Just recall “2001, A Space Odyssey” and “The Terminator.” It does not matter that this fear is illogical. We need to address it and define a different path for the 21st century.

The problem’s root is that we have a master/slave relationship with our machines. Historically such relationships have ended badly (think Rome, and the antebellum South). Fortunately, there is an easy solution, one proven by history:

* If you do not want a slave rebellion, then do not keep slaves.

It is that simple. And, if you persist in keeping slaves, do not arm them.

Unfortunately, we already appear to be too late to take this advice, which was provided in Arthur C. Clark’s “Three Rules of Robotics.”

There is another good long-term solution to this problem: we drop the master/slave relationship and, instead, develop a fully symbiotic relationship.

Humans have done this brilliantly in the past with many plants and animals. We have built civilization after civilization in symbiosis with specific crops and animals. Consider the horse and dog. We can now do the same with our smart machines.

The Product or Service:

Advanced robots have many of the physical attributes of humans. This allows them to operate in our spaces and use our tools. There is every reason to think this trend will continue.

Robots will also continue to get much smarter. This is largely driven by Moore’s Law operating on their hardware, but their software is following close behind.

The top-level conversion to a symbiotic relationship is too big a step to take in one leap. Fortunately, we can break it down into small steps:

• Expand the concept of a Living Will to allow a person to check off that his or her entire life’s record may be used as background history for an AI.

Such a record would include written materials, sound recording, pictures, videos, and even their playlists; in short, a full life. After the donor’s death, these materials will serve for software development and training, enabling the building of a sane, complex human personality that can function effectively in human society.

The states control Living Will forms, so the effort will need to be state-by-state, but the form change is not complicated.

We are talking about the next best thing to immortality. We cannot promise a continuance of the donor’s consciousness, but we can promise a thankful protégée based on a real human life.

Using an existing record of human existence is far cheaper than making one up from scratch. Consider “Blade Runner.” And this new effort is far more likely to produce a sane result.

In the near future, enabling a sane, socially involved robot to continue who you are will be a positive contribution to your community. You can follow this idea at http://woodwaredesigns.com/EBook/EBook.html .

Figure 1: The Terminator image is owned by Orion Pictures.
Figure 2: The Robonaut background picture is by NASA.