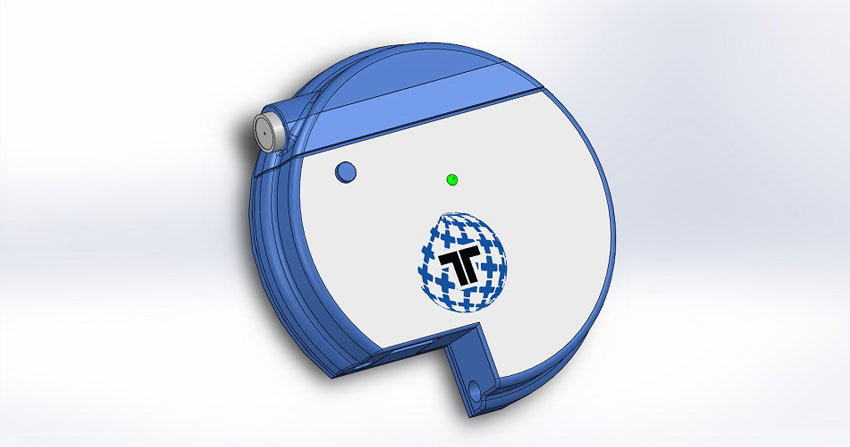 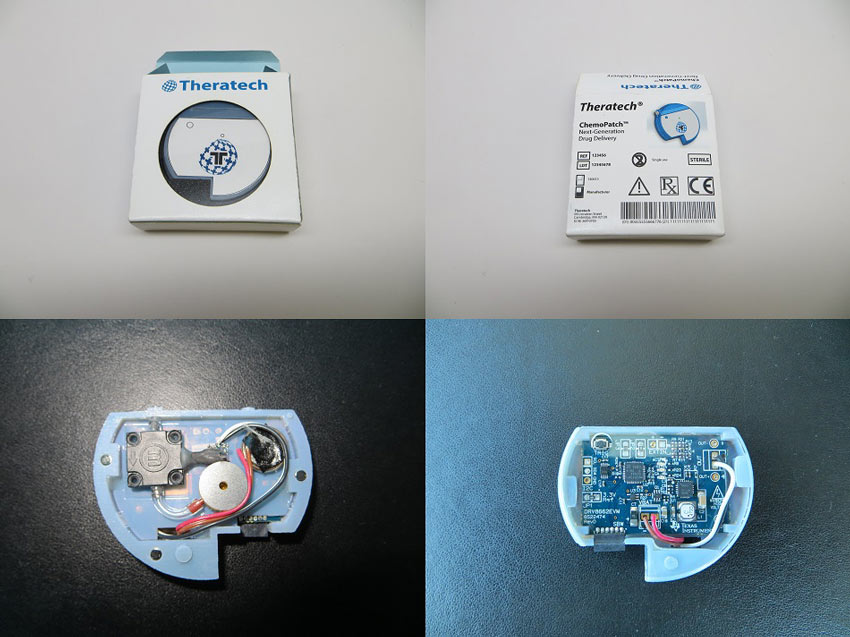 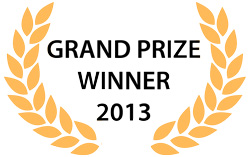 The Problem:
The world is facing a global cancer crisis. 13.7 million new cancer cases and 8.6 million cancer deaths occurred worldwide in 2011. More than half of the new cases, and nearly two-thirds of deaths, were in developing countries. Despite substantial innovations, there remains a lack of treatment methods that are cost-effective enough to be widely and practically implemented in these countries.

The existing methods for administration of these drugs have been primarily through intravenous delivery via a complex and costly pole-based infusion pump setup. These setups are needed to administer complex drug schedules and as a result, infusion pumps have prevented treatment for early-stage cancers from becoming widely accessible.

The Product:
We have a solution. Four Harvard University students of various disciplines have founded Theratech and have introduced the ChemoPatchTM, a low-cost, disposable, and electronic patch-based cancer chemotherapy device designed to be simple, automated, and easy-to-use by cancer patients outside of the hospital, yet cutting-edge in it's ability to deliver quality early-stage chemotherapy.

Our Competitive Advantage:
Iontophoretic electronic technology was first introduced to the market in the 2000’s as an alternative to infusion based setups but was never proven to be adequate for 2 main reasons: 1) it requires chemotherapy infusion drugs to be reformulated for storage in the iontophoretic patch reservoir and 2) it only allows for 1 drug at a time.

Our solution, the ChemoPatchTM, fills both of these technology gaps at a much lower price. Chemotherapy drugs can be loaded as they currently exist and the ChemoPatchTM is able to administer 3 different chemotherapy drugs in select doses and at specific time intervals. Additionally, drug delivery is automated allowing patients to reduced the frequency of hospital visits.

Our Technology:
Our innovative technology is the result of employing cutting-edge microfabrication resources at the Harvard School of Engineering and Applied Sciences. Specifically, the ChemoPatch consists of 4 components:
1) a novel, patent-pending micropump for drug delivery
2) a drug reservoir that contains up to 3 separate chemotherapy drugs
3) a microneedle array for the painless administration of drugs
4) a simple microcontroller-based electronic circuit for complex programmable delivery scheduling.

As per quotes from raw material suppliers and device assembly manufacturers, our device has a production cost of only $35 per unit when completely assembled and sterilized.

At the heart of the ChemoPatch is our patent-pending plastic-based and low-cost micropump technology. We have developed the first highly accurate micropump that is completely plastic-based, allowing for the first truly disposable micropump-based patch technology for drug delivery.

Our Path to Market:
In order to demonstrate the viability of the ChemoPatch, we are conducting a pilot study of early-stage breast cancer in India within the next 12 months. With over 115,000 new diagnoses in India each year, there is a sizable need for better treatment. Eventually, we will introduce the ChemoPatch in the U.S. pending regulatory approval. Our end goal is to bridge the gap between technology and cost-effectiveness in high-quality first-line cancer care, making it accessible for all.