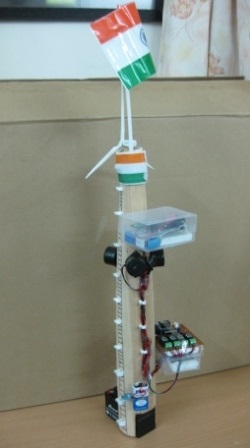 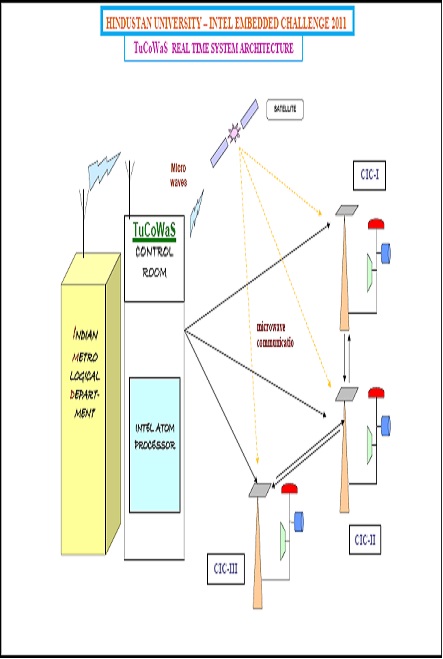 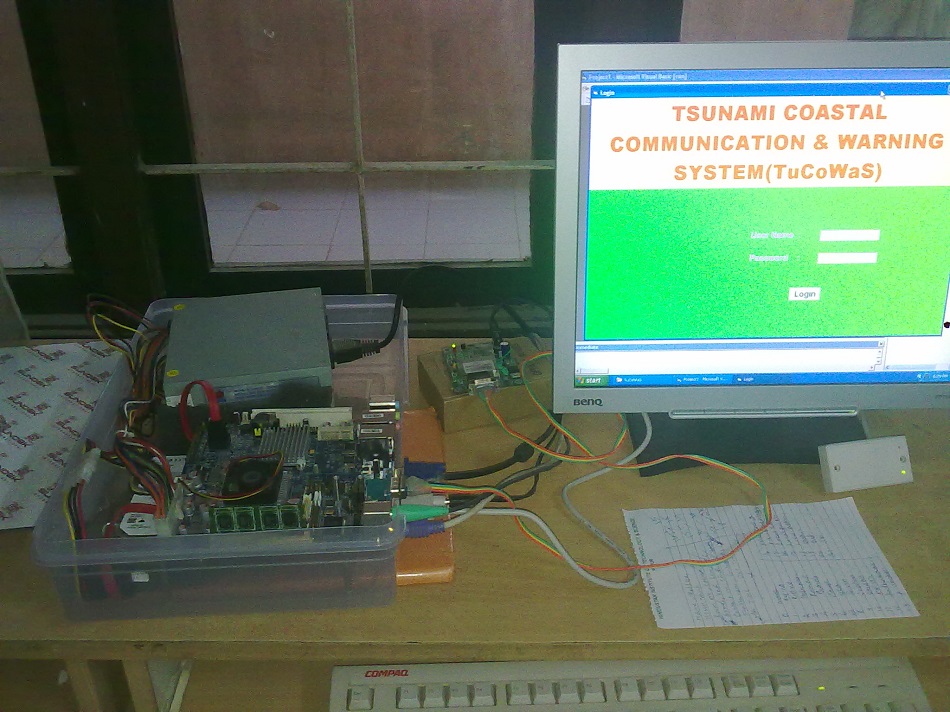 The natural calamities, often unprecedented in scale, are difficult to predict accurately. The tsunamis, though rare, are high impact phenomena, exposing coastal people and island habitats to great risks. The impact of tsunamis is higher in scattered/undeveloped coastal communities, devoid of modern communications and media coverage. Many systems are available in the world for tsunami alerts; the applicability of the systems vary from one country to another due to communication development, public awareness and other factors. There is no suitable system in the Indian Meteorological Department (IMD) to communicate tsunami alerts in time to all, due to lack of communication and infrastructure facilities. This project, a tsunami warning system which takes the tsunami signal from IMD, integrates Tsunami Response Alert 2010 (SRA 2010) with INTEL Atom processor to broadcast the alert to the particular geographical region.

The aim of this project is timely loud dissemination of the impending disaster. As conventional communications often fail during such calamities, a standalone communication system – which cannot fail - will cater to cyclones, tsunamis, floods and seismic threats through dissemination of timely and automated warning loud messages.

The novelty of this project is the mixed mode (multi) communication which will act as a standalone system against all the natural calamities, since, it can be triggered remotely.
As a future enhancement SRA 2010 can be upgraded to SRA 2011 integrated with Intel Atom Processor, by including satellite backbone with additional conventional communication systems. This is expected to take care of earth’s curvatures, devoid of congestion, and highly reliable.