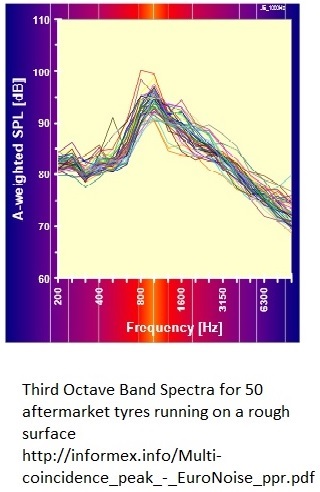 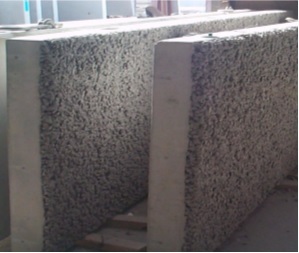 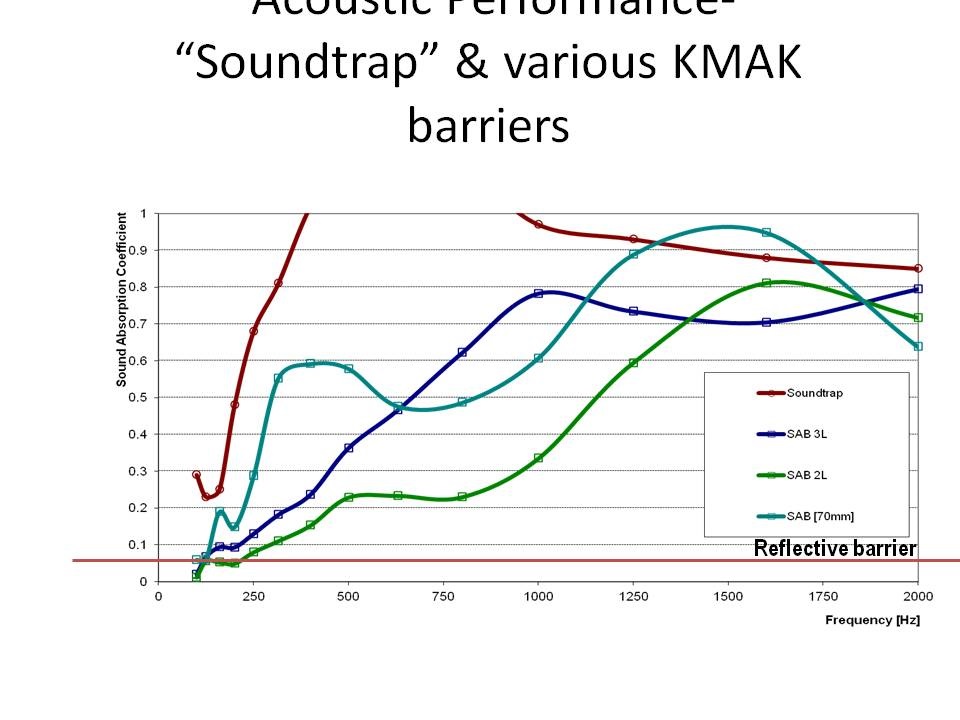 Recycled Concrete Sound Barriers
Road traffic is the biggest source of noise pollution in the UK . The noise generated by traffic on urban motorways can be disturbing for the occupants of dwellings along the boundaries of the road reserve. Currently, in urban areas, reflective solid noise barriers or special absorptive barriers are used to reduce the problem.

The reflective barriers, which are the cheaper approach to the problem, are typically made of concrete or timber. These constitute the major proportion of the installed barriers. The disadvantage of such barriers is that sound waves can be reflected over the top of the barrier exacerbating the sound nuisance for dwellings on the uphill side of the motorway. Another drawback is the height of the barriers can restrict the view of the occupants near the motorway. An alternative, a more expensive approach, is to use especially designed and manufactured sound absorbing barriers, generally made of layers of specialised materials.

A layered barrier system was developed, with a structural layer backing supporting a recycled concrete face. An option of an outer third layer was introduced to allow the use of architectural finishes. The structural layer acted as a reflective barrier and the recycled concrete layer absorbed sound. Impedance tube tests were performed on the recycled concrete mixes to measure sound absorbency. Trial full scale test panels have been built and tested in a sound chamber. An Australian Patent (Patent Application Number 47534/02, Title “A Sound Barrier”) has been granted to the inventors.