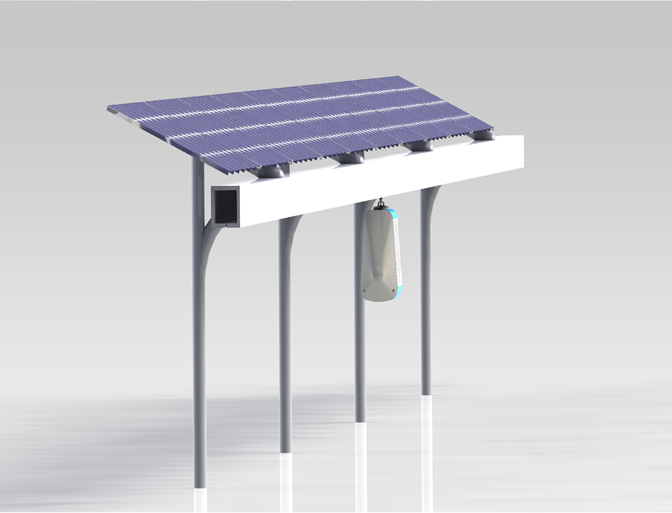 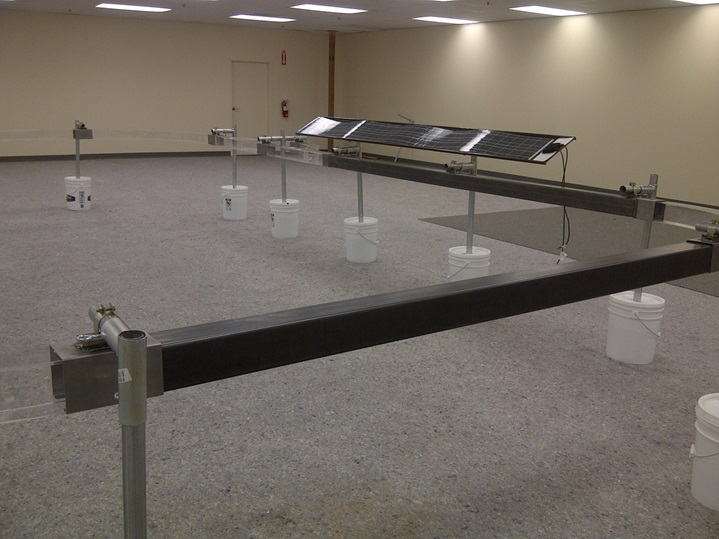 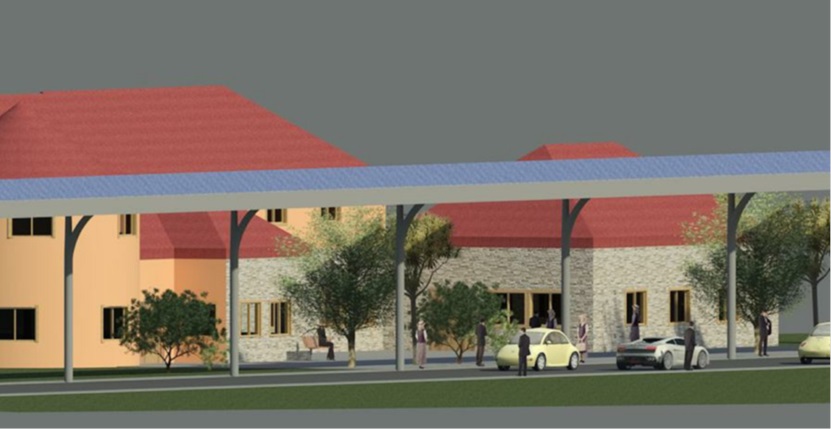 As urban density increases, traffic is becoming a problem that requires new and innovative solutions. Adding additional lanes is not sustainable in most cities as spare real estate becomes impossible to find. The Superway is a public transportation system that aims to allow personalized, point-to-point travel while removing congestion from the roads. Additionally, the system is 100% net solar powered.

The Superway is a unique take on the largely untapped ATN (Automated Transit Network), PRT (Personal Rapid Transit), or Podcar industry. From the consumer's viewpoint, they would be able to enter a station, push a button to call a car which should arrive within minutes, and be driven automatically directly to their destination with no stops or traffic. This is made possible by the infrastructure of the system, which is elevated above grade, meaning it would have no interaction with pedestrians, cars, or streetlights of any kind. Additionally, stations are offline, which means any cars that are stopping to pick up or drop off passengers turn off the main guideway in order to not stop the flow of traffic. The automated nature of the system means it can run at all hours without needing to pay individual operators, as well as being able to have close following distances, resulting in larger headways than conventional modes of transportation.

The Superway system is able to comfortably fit up to four seated adults and is ADA compliant. The propulsion method used is a linear induction motor (LIM), which allows the system to scale to higher speeds, if necessary. Currently, the system is designed to run at a maximum speed of 50mph, but with the LIM design, it could be expanded to reach high-speed rail speeds. The columns and guideways of the Superway are made of steel, which is kept to a minimum due to the relatively light weight design of the cabin.

While most elevated public transit systems are big and ugly (such as the 'L' train in Chicago), the minimalist infrastructure of the Superway makes it an attractive system to build in a city. Its relatively small size and having no need for any "warning bells" that trains and similar systems need make it much quieter than alternatives - even quieter than the average car.

A common question about the Superway is how it's able to operate at night while being solar powered. The goal is to collect enough energy during the day to run the system both at day and night. The system would be connected to the grid for night use, winter use, as well as in case of emergencies.

The approximate cost of one lane for one mile of road is $20 million. The expected cost of one mile of an ATN system, including all infrastructure, cars, and miscellaneous, is $15 million. Even not taking into account the fact that expanding roads is impossible in many places and not green at all, the Superway looks like an obvious choice!