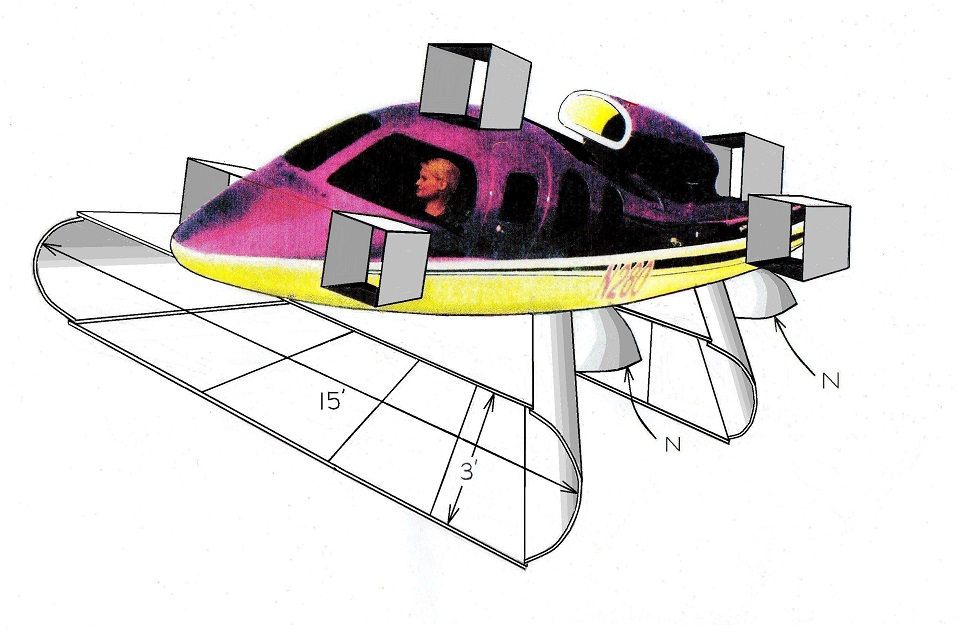 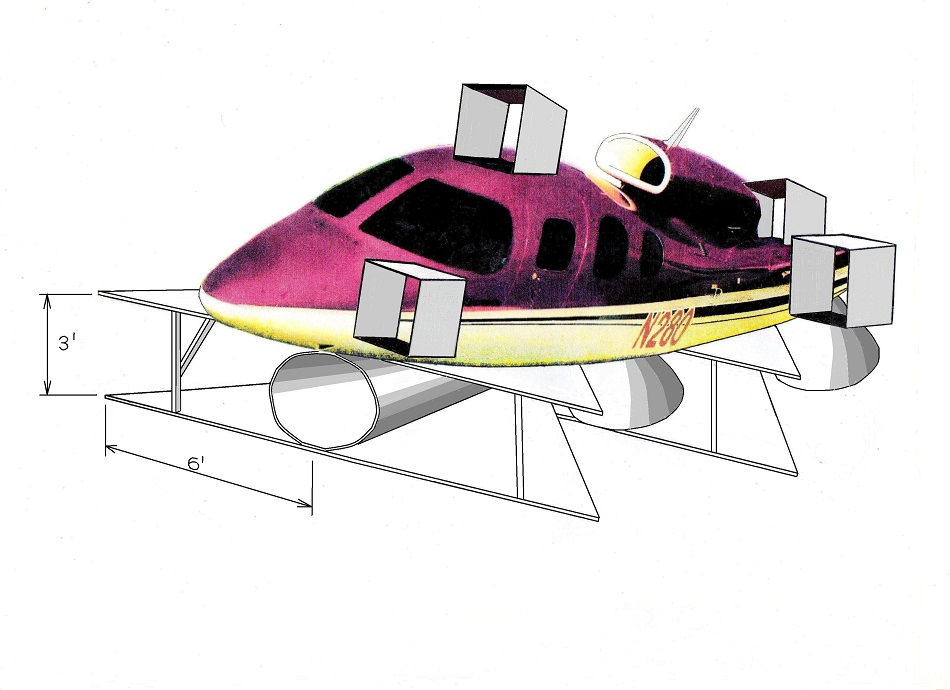 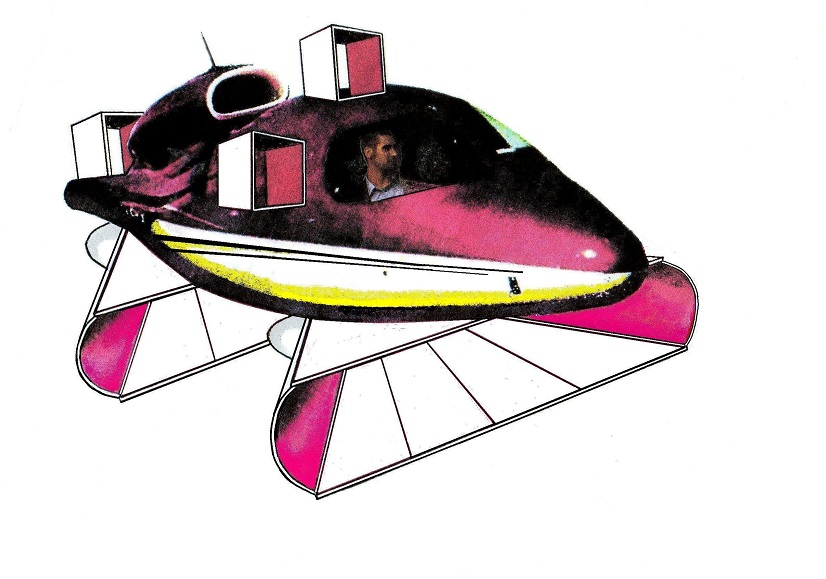 Unknown hydro & aerodynamic technologies are used to make directional thrust devices for water and aircraft. Analytical control software is in specification stage that can multi-task. The software can make operation of water or aircraft easier. In addition, the water or aircraft can be self-controlling w/ computing systems that are fully functional (w/o bugs or freezing up).

The developer hopes the feature (analytical software) is included with the first prototype systems so it can back up pilots until being fully functional and proven. In the future the occupants can fly with hands off the controls. Autonomous operation can occur with software coding that can provide synthetic awareness of the surroundings. The FAA registrations require intense field testing.

The 15 benefits of the devices are: 1. shorter flight times, 2. higher flights, 3. lower aircraft weight, 4. quicker acceleration, 5. lower take-off speed, 6. lower landing speed, 7. higher top speed, 8. more aerobatic flight if in combat, 9. higher climb rate, 10. the devices can operate as air brakes to reduce speed anytime, 11. scoop configurations can tilt away from the body using hydraulic cylinders to create higher volume, faster air from the nozzles, 12. nozzles can rotate 360 degrees, 13. nozzles can point on a diagonal or straight back, 14. drag can be close to zero because the air flows through the devices, 15. can fly w/ the engines off to save fuel (its only a theory today). The value proposition is the aircraft can be safer and can make quicker trips in less time.

The natural or man-made panels can be easily cut and assembled into configurations in minutes. Flat panels are an engineering advance. The key benefit is that fully autonomous flying is possible w/ the computing software once its ready. Military fighters can be quicker to respond to pilot's commands.

Drag is a problem that is almost solved. When the flat panel units aren't operating drag is nearly zero. Also, when an aircraft's weight is less (1/2) w/o wing and tail structures, it can accelerate easier, climb faster, plus lift off and land at lower speeds. The scoop units can tilt away from the body to act as air brakes to decrease speed, plus allow the aircraft to float to the ground, then stop quickly. When an internal hydraulic cylinder extends, it pushes out (tilts) the scoop mounted on a hinge.

The newest 4' tall x 16' wide scoop produces 400 mph air from its 4' nozzle at 100 mph. A funneling principle provides the multiple increase in speed. The nozzle is given rapid vectoring command signals using a computing system. The new 4' cubes (operate in pairs) deflect 100 mph air at up to a 45 degree angle right or left, up or down. See the illustrations. There are great improvements available from the new thrust devices and systems. Our team can make a presentation for your members to learn more. This is an aviation advance for better aircraft.