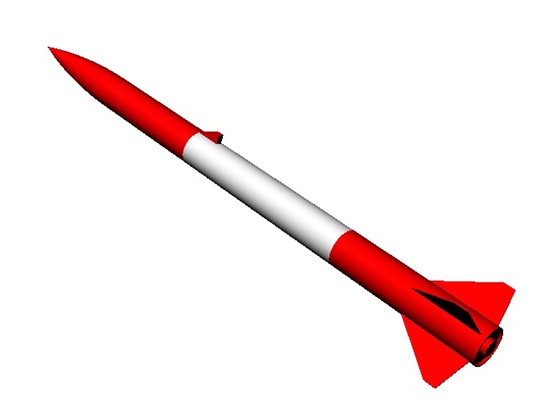 I propose to produce low cost unmanned moon rockets for schools and universities. The idea is to bring space exploration to the next generation by making an affordibility goal of under $10,000. The rocket being unmanned will allow it to be light weight and managed by fewer parts with a focus on petite performance. As a result each school could have their own space program leading to the reality that space is the last frontier for mankind.

Combining current space programs learnings from NASA, Space X, LDRS, Kerbel with Ardruino Makers and RC clubs we would produce a 3 rocket system. First stage would be to gain earths orbit and detach. The second stage would be to slingshot to the moon and gain lunar orbit. The third stage would be to land on the moon and deploy the explorer. Every mission would be used to create better cheaper rockets with individual mission focused on different purposes but as a combined unit on the moon could support each other.

As small individual units amass on the moon they could be coordinated to make things for manned use in the future. Also CUMER rockets can be used to explore other places besides the moon.