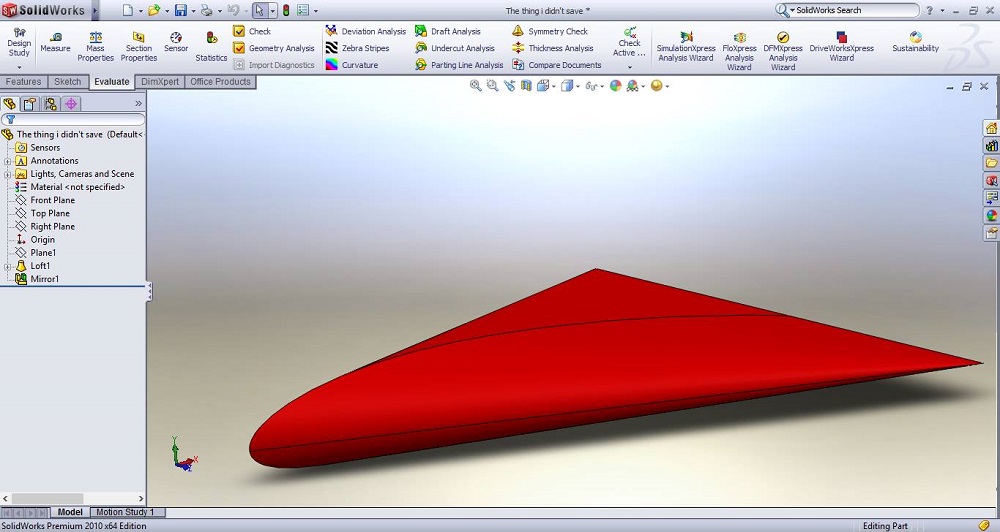 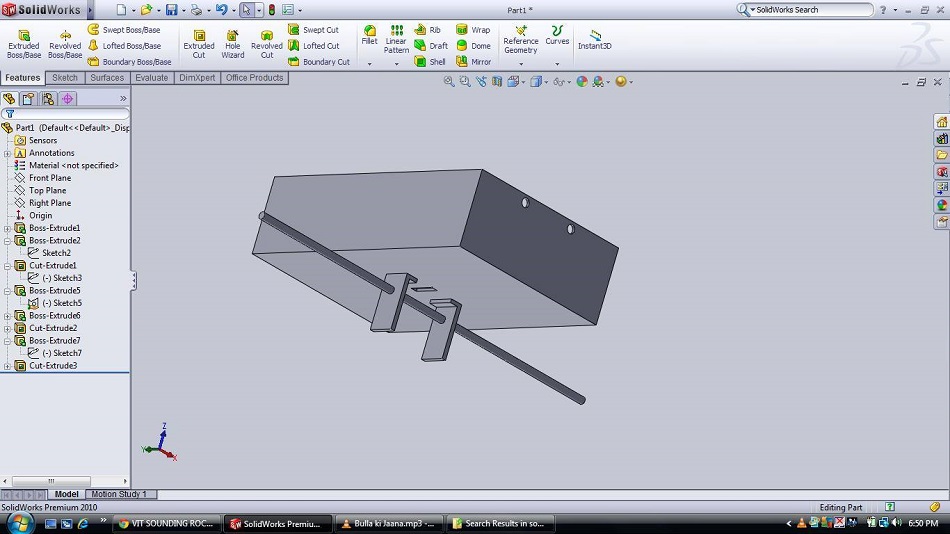 Unmanned Aerial Vehicles (UAVs) are aircraft without a human pilot aboard. Flight is controlled autonomously by on-board computers or manually by remote control in a ground station. And an Airship is a type of aerostat (lighter than air aircraft) that can be steered and propelled through air using rudders and propellers. They don’t use aerodynamics unlike aircraft. But can these Airships be only made in the conventional ways as they are now done? Isn’t there any way we can make the Airship such that it can be driven on its own? Now, what if we are able to incorporate an aerofoil shape in the balloon of the airship? What if we are able to incorporate a system in the Airship so that it is driven unmanned and we can control it from ground?

Answers to all these small questions lead us to our project, “The Project Airship.” Our project is an innovative crossover of what we call an RC-Plane with a conventional Airship. The balloon of the Airship is designed in the shape of an aero-foil. From the aero-foil theory, we know that it provides an up thrust while moving in the forward direction. Since the envelope is in the shape of an aero-foil, the system can experience an additional upward thrust when it is propelled forward. This increases the ease with which the system can be maneuvered. The balloon is filled with Helium gas to provide the Airship upward thrust. Then a payload is attached to this system such that the upward thrust just equals the weight of the payload. This provides an equilibrium condition during which the system experience weightlessness. The payload here consists of the propellers, the controlling units, telemetry using ZigBee and additional circuitry. The system is then maneuvered using the propellers by thrust vectoring.

Our design provides lots of advantages. As a major part of the uplift for the plane is provided by the helium balloon, we can obtain very low flying velocity as there is no worry of stalling. This is a major advantage when it comes to search, rescue and surveillance missions. Another major advantage is the power consumption. As there is no minimum air speed to be maintained, the motor need not be always running. By making use of this combination, we will be able to achieve a huge power to weight ratio. Once a huge power to weight ratio is obtained, we will require only a small amount of power to be able to cover long distances.

With this innovation, an unmanned airship for search and rescue and surveillance missions can be created that has a very large range. If the motors are powered by solar power, then the plane can have a long flight time. The current advancements in the field of artificial intelligence can be incorporated in this systems to develop an intelligent autonomous vehicle. As surveillance requires the airship to maintain an optimal position with intelligent control .