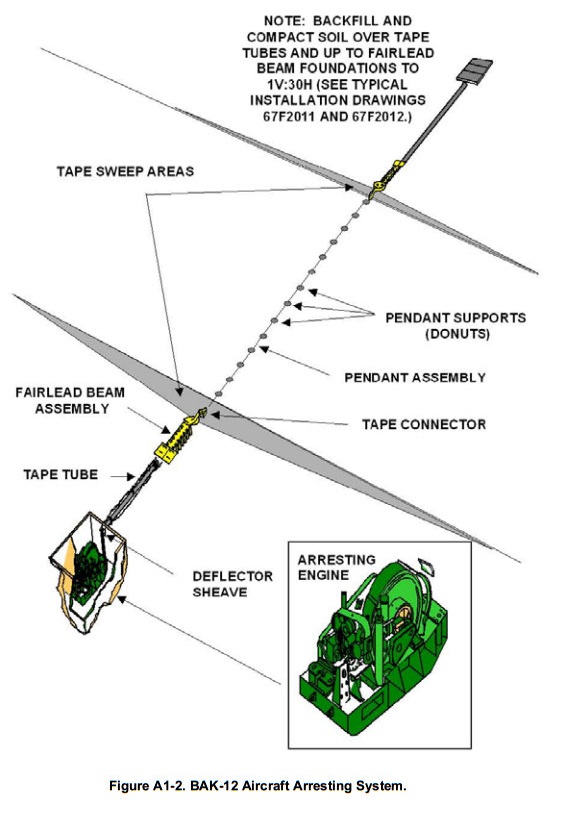 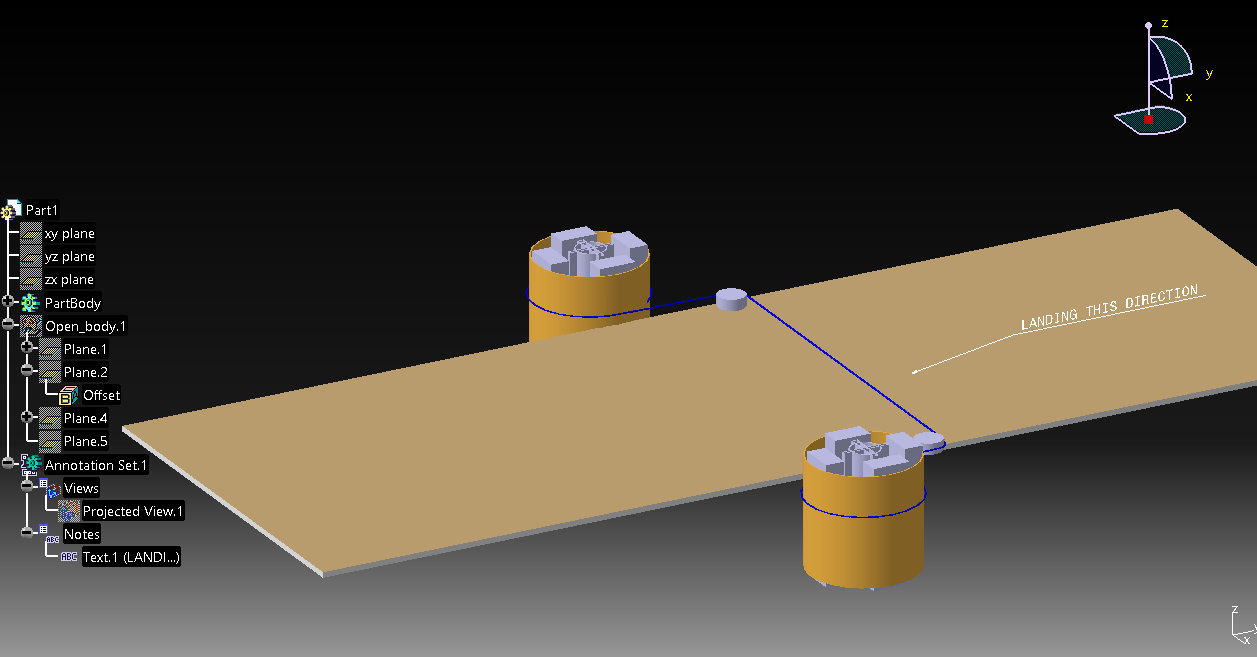 When a vehicle needs to be stopped, a mechanism that converts its kinetic energy into heat energy (generally) is deployed. Various types of brakes are used for this purpose. The heat energy produced by this conversion is not in usable form and is lost to the environment.

KERS: Kinetic Energy Recovery System, used in cars is a mechanism of converting the kinetic energy into electrical energy during the braking process. The disadvantage of the process, however, is the limited amount of energy per braking that can be recovered: around 0.11 kWh (in F1 cars). Also, the process happens so fast that the system does not get enough time to absorb all the available energy. Thus we need to look for braking energy recovery from systems where the braking process is gradual and the energy yield from the recovery is high.

The design proposal is regarding the mechanism of harnessing this ‘Landing Energy.’ It proposes that the aircraft should be stopped by a method which does not convert the kinetic energy to heat energy, but electrical energy.

To land the ‘short take off and launch’ aircraft on the aircraft carrier’s deck, each plane is provided with an extended hook attached to the plane's tail. The pilot's goal is to snag the tailhook on one of four arresting cables to bring the aircraft to a halt (check video link). The cables are connected to multi-disc rotary friction brakes or hydraulic cylinder to absorb the energy to stop the aircraft as soon as possible (Illustration 1).

The above method should be employed for stopping the aircraft in airports also. The novelty of the proposal lies in the use of the arresting system for generation of electricity. The arrestor cable is wound around a cylinder which houses the magnetic poles of the generator (Illustration 2).

When the landing aircraft snags and pulls the arrestor cable(s), the magnetic poles’ cylinder is rotated w.r.t an armature, thereby generating electricity (Illustration 3). From the law of conservation of energy it can be deduced that the electricity generation from rotation of the poles’ cylinder would help in reducing the speed of the aircraft, finally bringing it to a halt.

This system could be installed on runways of all airports. The electricity that is produced from the system is used for the needs of the airport. This method would be more economical than recovery of landing energy with a set up mounted on each plane and feeding the recovered energy back to the plane.